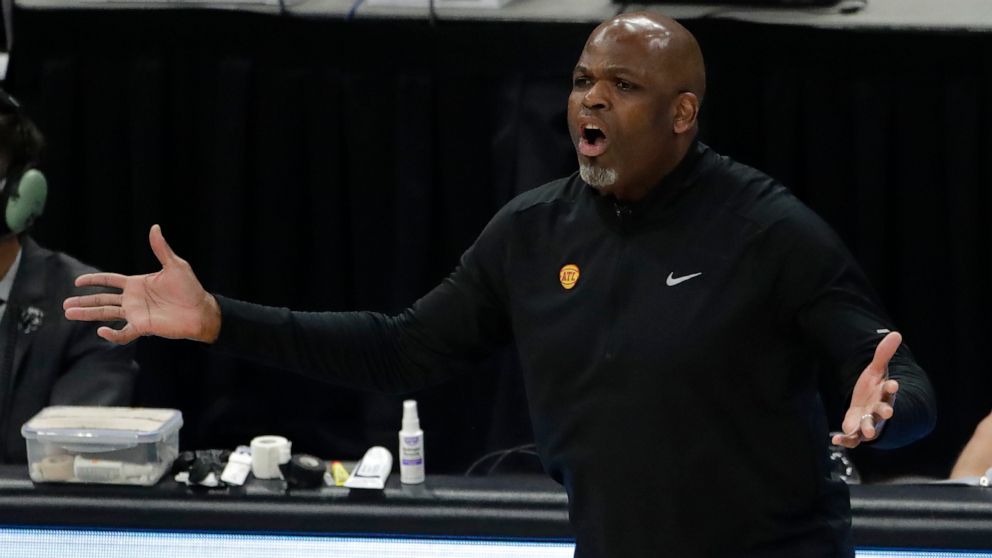 ATLANTA — The Atlanta Hawks have reached an agreement with interim coach Nate McMillan to accept a full-time role after he led the team to an improbable run to the Eastern Conference finals.

Hawks general manager Travis Schlenk said Monday “an agreement in place in principal” was finalized earlier in the day with McMillan. “We’re just drawing up the contract,” Schlenk said.

Details of the agreement were not immediately available.

McMillan, 56, was named interim coach after Lloyd Pierce was fired when the team had a 14-20 record. The young Hawks team enjoyed an immediate turnaround under McMillan and now can embrace a future with the full-time coach.

Suddenly, the Hawks played better late in games, protecting leads while posting a 27-11 mark that gave them the No. 5 seed in the Eastern Conference playoffs.

“I just believe he’s unbelievably consistent,” Schlenk said. “There’s no back and forth. Once he says this is what we’re going to do, he’s consistent with it, and because of that consistency, I believe the players believe in it. When somebody tells you something one day and the opposite the next day, it’s hard to have that trust. But with him, he’s unbelievably consistent with his views, and his guys bought into it.”

Schlenk said he knew McMillan was the right choice to be the full-time coach even before the playoffs.

“At some point during the regular season I went to Nate and told him the job was his if he wanted it, and we both agreed to wait until after the season to formalize it,” Schlenk said.

McMillan joined Pierce’s staff after he was fired as Indiana’s coach. He also is a former head coach in Portland and Seattle.