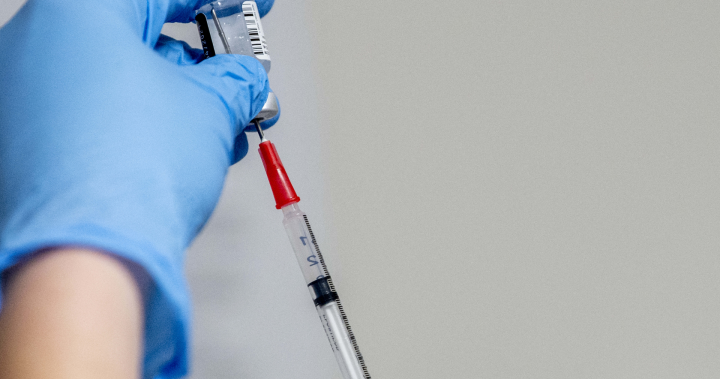 Becca Young woke up the day after getting her second dose of a COVID-19 vaccine with a body so sore and head so achy it felt as if she’d been dancing and drinking at a raging party the night before.

Young, a trivia host from Kitchener, Ont., and her husband Matt Neil received their second mRNA vaccine on Saturday. But while Neil felt fine aside from a minor headache, Young could barely get out of bed for most of Sunday.

“Sore arm, sore back, just super achy. And my head — it was kind of reminiscent of an alcohol hangover,” she said with a laugh. “It’s funny because the first vaccine I got was Pfizer and the second was Moderna. So I did get a cocktail.”

Young, who had only a sore arm after her first dose, is among many Canadians to experience stronger reactions to the second jab, and experts say that’s normal.

Nafissa Ismail, director of the Neuro-Immunology, Stress and Endocrinology (NISE) Laboratory at the University of Ottawa, said while the immune system generally responds less severely when re-exposed to a pathogen a second time, that’s not how our COVID-19 vaccines work.

Instead, mRNA and viral-vector vaccines give cells instructions on how to detect the coronavirus’s spike protein so that the body can mount a defence if it meets the actual virus.

“They are not injecting us with a weakened form of the virus or a dead form of the virus,” Ismail said, referring to common methods of other vaccines. “So the first time we get the message, our immune system hasn’t yet produced antibodies.

“But when we get the second dose … there’s this duel action where some antibodies are already there and ready to fight, plus we’re asking the immune system to make more antibodies. So symptoms tend to get amplified.”

4:58
Is it normal to experience more side effects after your second shot?

Is it normal to experience more side effects after your second shot? – Jun 28, 2021

Everyone’s immune system responds differently to vaccines, which Ismail said is the reason so many varying side effects are reported. Soreness, headache, fatigue and fever symptoms tend to last only a day or two, but can linger for some people. 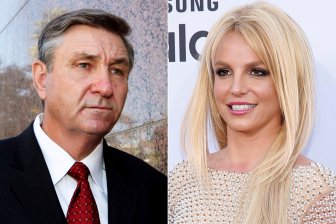 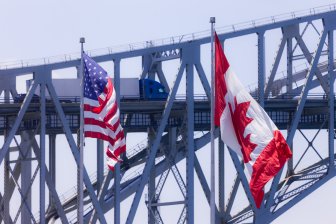 Canada’s new border rules have kicked in. Here’s what to know

Health Canada’s report on COVID-19 vaccine side effects, which includes reactions disclosed by people following first or second doses, shows 79.1 per cent of adverse events are reported by women — a rate of 38.6 reports per 100,000 doses administered, compared to 11.6 from men.

The agency’s website says it’s unclear whether women are more likely to report a reaction, or if biological differences are to blame, but it adds that similar trends have been seen in other countries.

Steven Kerfoot, an immunologist with Western University, said stronger second-dose reactions to COVID-19 vaccines haven’t been “absolutely confirmed” as something that’s happening regularly, but anecdotally — and in Kerfoot’s own experience — it does seem to be the case.

Mixing and matching vaccines could spark a more intense reaction for some Canadians, like Kerfoot, who received Oxford-AstraZeneca first and an mRNA vaccine the second time around. But blending the similarly structured mRNA jabs likely doesn’t cause stronger side effects, Kerfoot added, nor should the timing between doses.

The difference is what’s going on biologically after each dose, he said.

Read more:
Why women are bearing the brunt of COVID-19 vaccine side effects

Mild unpleasantness felt within hours-to-days of dose 1 is the immune system “becoming suspicious (of) a viral infection,” Kerfoot said, and it responds in general ways to fight it off.

Aches and the pain, feeling tired, “that’s your body declaring a shutdown, (saying) ‘stay in bed, conserve your energy,”’ Kerfoot said, while a fever raises the body’stemperature to limit a virus’s ability to replicate.

“Those (reactions) can happen after the first dose and the second dose. But the difference with the second dose is now you have other very specific detectors, especially antibodies, in place,” he said.

“So it’s reasonable that people would feel more symptoms the second time around because the additional antibody detection system is ready to respond more quickly and strongly.”

While a strong response is normal, the absence of a reaction doesn’t necessarily signify a weak immune system or an ineffective vaccine.

Christopher Richardson, a microbiology expert at Dalhousie University, said his reaction was “quite intense” after his first dose but not his second.

“Everyone’s a little bit different,” Richardson said, positing that perhaps enough antibodies and T-cells are produced after some peoples’ first dose that the immune response is more controlled the second time around.

Kerfoot added most people who don’t exhibit post-vaccine reactions should still be “very confident” that the shot did work.

Young, who moved her trivia nights to virtual platforms when the pandemic began, said 24 hours of achiness was a good trade-off for the protection she now has against COVID-19, and the closer it brings her to hosting in-person events again.

“That’s well worth feeling a little bit crappy for one day,” she said.