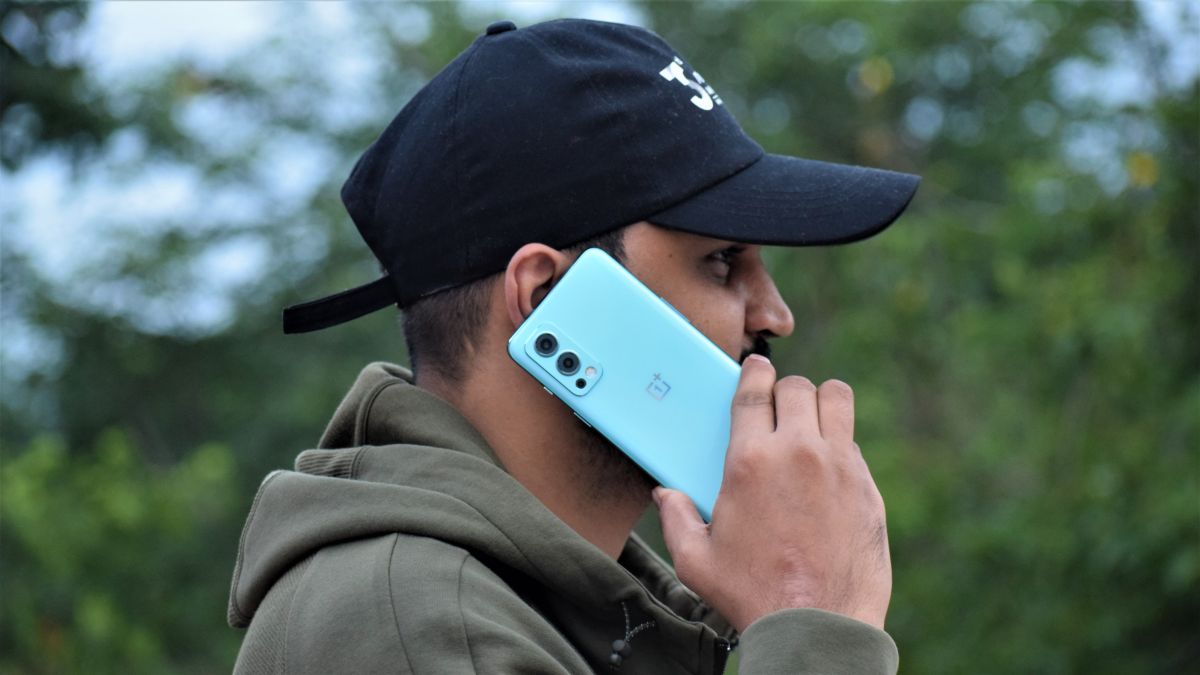 Historically, OnePlus has been about making high-end phones for a lower price than the competition. The same can’t be said for the latest OnePlus 9 series, but the OnePlus Nord 2 is taking on that mantle.

The mid-range phone market is an extremely competitive space, with great options from the Google Pixel 4a to the Samsung Galaxy A52 5G, but the OnePlus Nord 2 features specs that can hold its own in that space.

An odd quirk is the company has moved to a MediaTek chipset for the very first time, but otherwise this is a similar situation to what we saw on the original OnePlus Nord. Here’s our experience so far with using this handset.

The OnePlus Nord 2 isn’t available everywhere you can buy OnePlus phones, and it’s mostly restricted to Europe (including the UK) and India. If you live in the US or Australia, you won’t be able to buy this phone.

It will go on sale in the UK on July 28 from a variety of retailers, including John Lewis, Amazon, Three and O2. You can pre-order the handset now. In India, the phone will go up for pre-order on July 26, and it’ll be available on July 28.

The OnePlus Nord 2 isn’t a big departure from the brand’s first mid-range phone (the original Nord), but the design has changed in a couple of ways. This is still a solidly built smartphone, although some may find the design is a touch lacklustre.

The rear of the handset is made of glass, and it feels smooth under your finger. The camera elements jut out slightly from the rear of the phone, but that’s a trend you’ll find on most modern smartphones.

It features a 6.43-inch 1080 x 2400 resolution AMOLED display with a 90Hz refresh rate. That means the image will be smoother than some other phones around this price, but it won’t be as slick as the screen you’d find on the OnePlus 9 Pro or some other top android phones.

That may be a touch frustrating for anyone moving from a 120Hz phone, but that’s a rare scenario. It’s likely your current handset has a 60Hz screen, and in that case you’ll notice this bump in refresh rate even though it won’t be the absolute top experience.

There’s an in-screen fingerprint scanner, which in our testing time worked well with it quickly registering our digits.

The OnePlus Nord 2 doesn’t feel particularly big, and it sits in your hand well. The left edge features the volume rocker, and the opposite edge is home to the silence switch (a feature unique to OnePlus phones in the Android space) and the power button.

The bottom edge of the phone features the USB-C port as well as a speaker and the SIM card tray.

The phone is available in Gray Sierra, Blue Haze and Green Wood as its three shades. Not all regions will necessarily get all three shades though, and we’ve pictured the Blue Haze version of the phone throughout this review.

OnePlus has a unique shade with Blue Haze, and while not everyone will like it, between the three available options there should be something suited to most people.

The rear of the OnePlus Nord 2 features three camera elements, with the main focus being the 50MP wide camera with an aperture of f/1.88. This seems to be an impressive snapper so far, with us achieving some great results in our initial testing.

We’ll dive more into the camera and what it is capable of at the time of our full review, but our early tests with the OnePlus Nord 2 have yielded strong results that improve upon what the original Nord gave us.

For the first time in the company’s history, the OnePlus Nord 2 doesn’t feature a Qualcomm processor. Instead, OnePlus has opted for the MediaTek Dimensity 1200-AI chipset, which is an exclusive to the brand.

It may be an exclusive chipset, but it’s very similar to the Dimensity 1200 chipset that you’ll find in other phones from brands like Realme. This new version of the chipset has worked well in our testing, though we’ve yet to notice any real difference to the original OnePlus Nord here.

This won’t perform as fast as a top-end phone, but it’s still suitable for every task you’ll want a smartphone to do. You may just sometimes be waiting for a couple more seconds for apps to load.

There’s no microSD support here – OnePlus has never offered this in its smartphones – so if you’re expecting to need lots of space on your phone, we’d recommend opting for the 256GB model.

The phone is 5G-ready, and it comes running Android 11 software with OnePlus’ own OxygenOS software overlaid on top.

There’s a 4,500mAh battery inside the phone, and we’ve yet to run that down during a day of usage. We can’t fully comment on battery life yet until we’ve finished testing this phone, but so far it seems to offer promising results.

A big upgrade from OnePlus for this handset is the introduction of 65W fast charging, which we found to work fantastically well when you’re in a rush to pump up your phone as quickly as possible.

We’ve yet to properly time how long the phone takes to recharge, but OnePlus says it’ll be able to charge your phone in

From our initial testing the OnePlus Nord 2 looks like a device that can compete well in a crowded market space with alternatives like the Google Pixel 4a and Samsung Galaxy A52 5G surrounding it.

While we’ll need to test it further, if you like the look of OnePlus’ products and the brand’s ethos, this is likely to be a good handset for you if you don’t want to splash out on the absolute top-tier devices like the OnePlus 9 Pro.