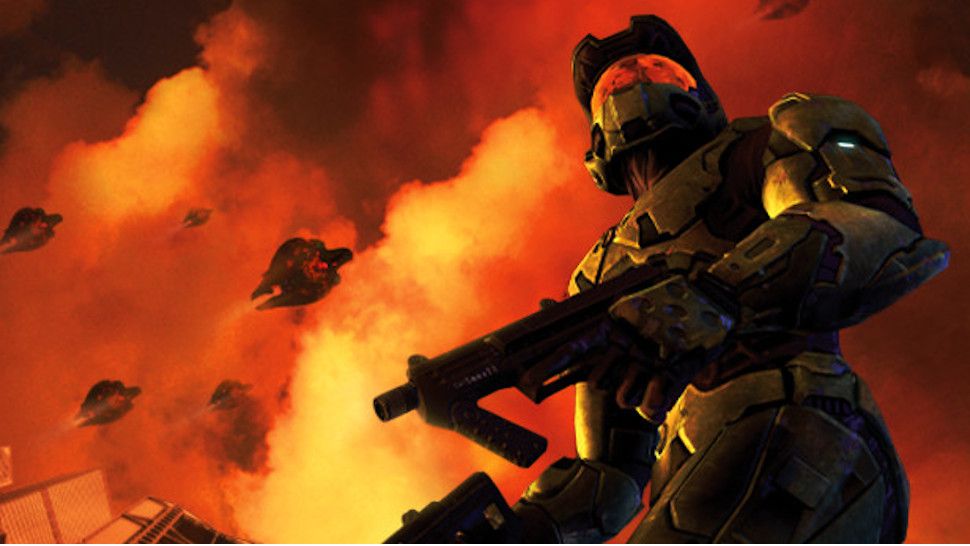 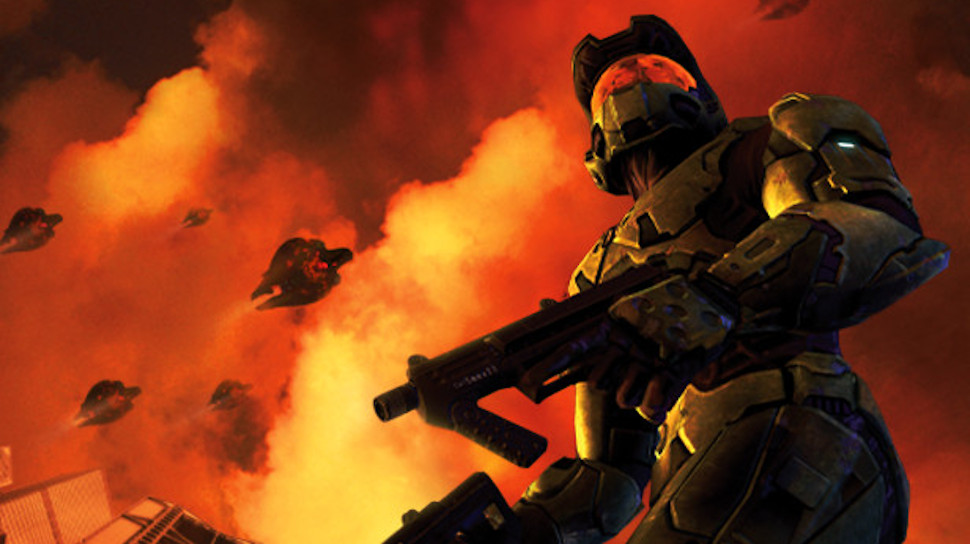 Halo: The Master Chief Collection is now onto Season 8 (which will be the final one), and with it comes the long-awaited release of new mod tools for Halo 2 and Halo 3 (plus Halo: Combat Evolved has had its tools updated).

Halo: Combat Evolved got mod support in June, of course, and the fresh update on Steam applies some changes to “support both classic and remastered HUD elements”, but existing mods “should remain compatible”. Some bug fixes were applied here, too.

But the big news is the launch of the mod tools for both Halo 2 and Halo 3, which you can now grab on Steam here and here respectively.

Note that unlike the Halo: CE tools, which can be snapped up by anyone no matter what games they own in the Master Chief Collection, for access to the Halo 2 and 3 tools you must have a license for the base game within Steam.

As 343 Industries, the developer, notes, these new mod tools are provided on an “as-is” basis, and with this initial incarnation, things likely won’t be perfect, and bugs could rear their heads as you might expect (the Halo: CE tools are still in an ongoing process of having bugs squashed, as mentioned above).

The developer notes that there will be updates made to address any issues for the tools, and that it’ll be listening to player feedback, but that the support provided here won’t be to the same standard as that of the Master Chief Collection itself.

As 343 Industries warns: “These are the tools which developers used or are using. They were originally developed with the expectation that a programmer was never too far away to fix or help someone work around an issue. They can be used in many ways, but not all workflows may work as expected on your machine.”

Caveats aside, there’s still plenty of excitement around what fresh maps might pop up soon, and the prospect of custom-made co-op campaigns.

The Earth’s core just got a lot more interesting –…