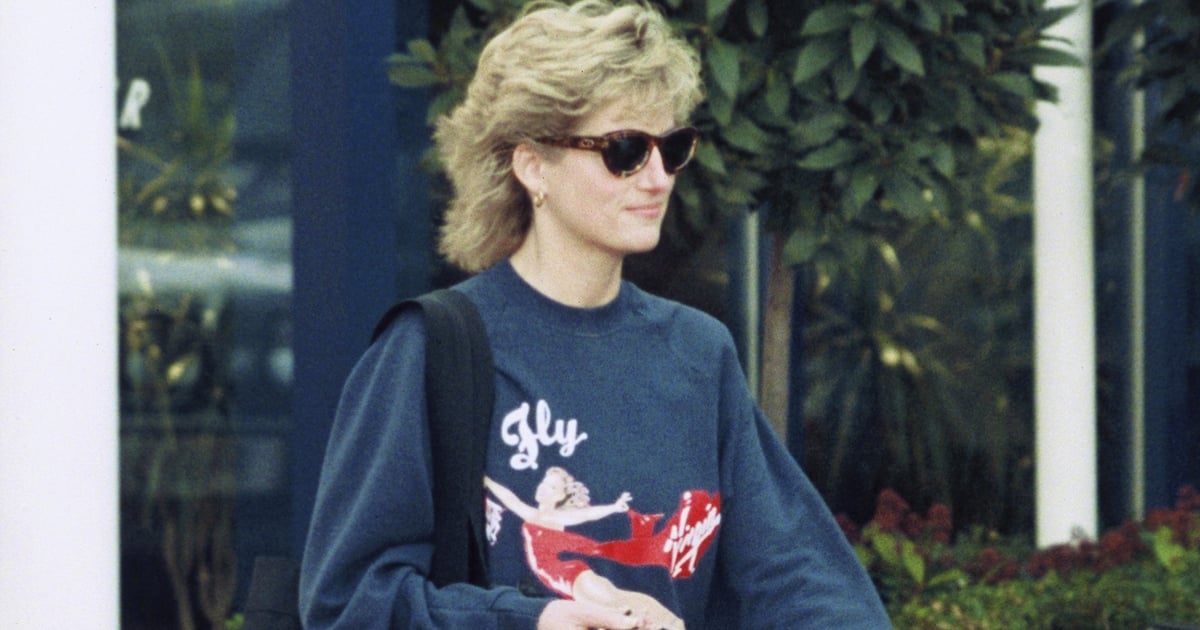 Gucci is bringing back one of Princess Diana’s favorite handbags. Creative Director Alessandro Michele has introduced a collection based on the late British Royal’s favorite bamboo handle tote bag. The archival piece has been reimagined almost 20 years after being spotted on Princess Di. You probably remember the iconic picture of her leaving Chelsea’s Harbour Gym wearing a sweatshirt with bike shorts while going through her Gucci bag with her car keys in her mouth.

The bags come in both a medium ($3,980 – $9,300) and a small size ($2,650). “Reflective of its era, a bamboo handle tote was first presented by the House in 1991,” the brand wrote on the website. “Speaking to the narrative of evolution and reinvention that runs through Gucci’s designs, the bag is reimagined by Alessandro Michele in three different sizes with removable, neon leather belts — a nod to the functional bands that once came with the original bag to maintain the shape of the handles.”

Ahead, take took at celebrities carrying the new iteration. Then, shop out the bag for yourself if you’re feeling particularly inspired.