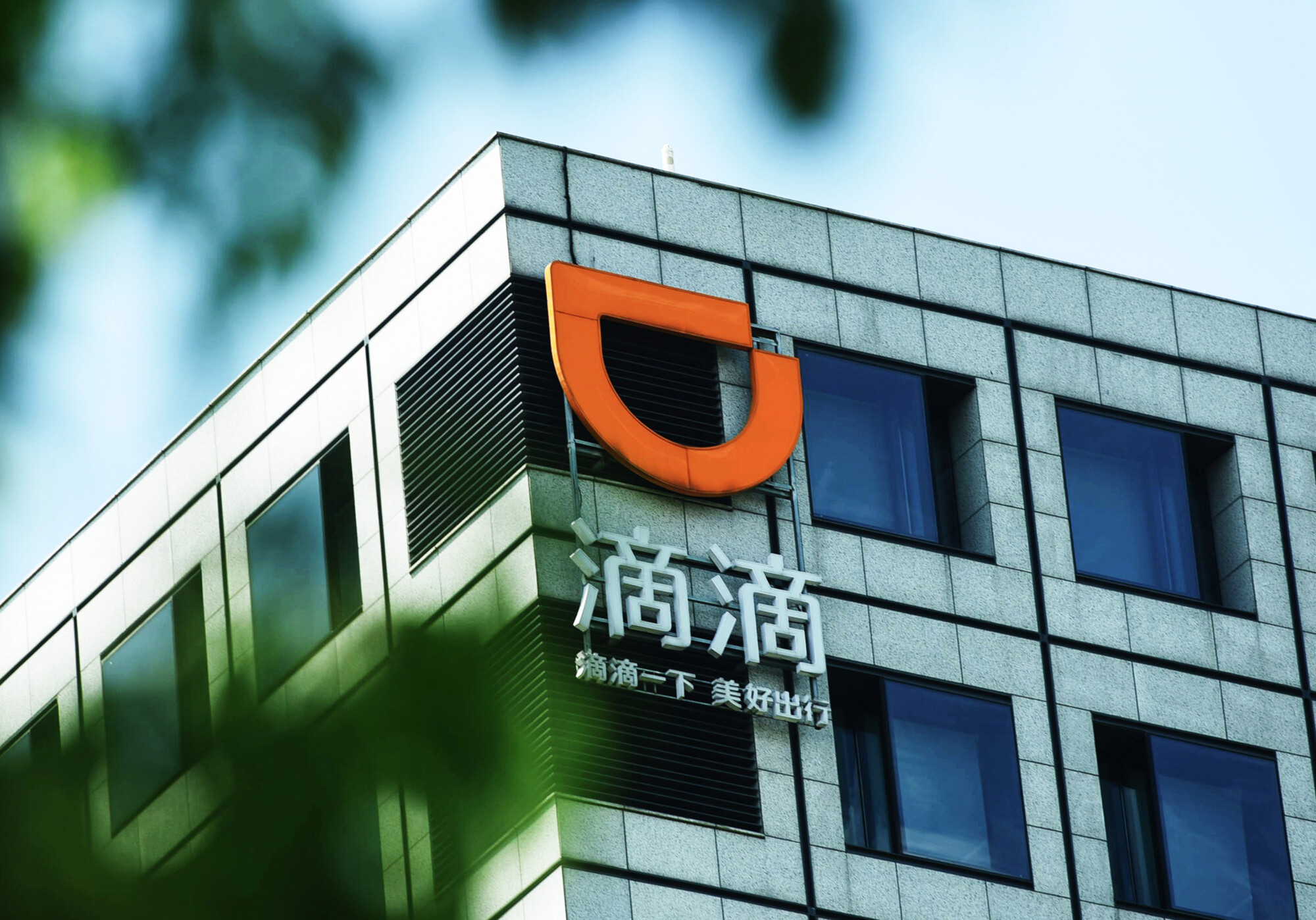 A group of Republican lawmakers are urging the chairman of the U.S. Securities and Exchange Commission (SEC), Gary Gensler, to investigate Chinese companies listed on U.S. stock exchanges, after “billions of dollars were snatched” from American investors following a crackdown on firms by officials in China.

Immediately following the IPO, the Chinese Communist Party’s (CCP) cyber arm, the Cyberspace Administration of China (CAC) opened an investigation into the company claiming that it violated Chinese private and national security laws and cut off downloads of its app.

“Prior to the offering, Didi officials and executives downplayed the risks of imminent Chinese regulations in its IPO prospectus filed at the SEC, despite news reports that the CCP warned Didi officials to delay the IPO,” the senators wrote in their letter. “During the listing, Didi officials even purposefully kept a low profile, seeking to avoid more scrutiny from Beijing. The IPO successfully raised $4.4 billion, largely from U.S. based investors.”

The senators said that Didi’s stock price plummeted two days after its IPO as a result of the latest CAC crackdown.

“The timing of the CAC investigation conveniently occurred after the company was able to snatch billions of dollars from American investors,” they wrote. “In fact, recent reports suggest that the CCP will penalize Didi almost $3 billion, which means that these American dollars could be going directly into CCP coffers.”

The senators urged Gensler to launch investigations into potentially fraudulent Chinese companies listed on U.S. stock exchanges, like Didi, as well as their underwriters, to combat potential fraud and reporting oversights.

They also urged the chairman to enforce “expeditious implementation and enforcement” of a bill sponsored by Sen. Kennedy and signed into law by former President Donald Trump in December.

Known as the “Holding Foreign Companies Accountable Act,” it is aimed at removing Chinese companies from U.S. exchanges if they have failed to comply with American auditing standards for three years in a row. The Act also requires firms to prove to the SEC they are not owned or controlled by an entity of a foreign government and to name any board members who are CCP officials.

The senators noted that the CAC has vowed stricter oversight of data security and are likely to continue their crackdowns, having recently opened investigations into two more U.S.-listed Chinese technology companies: Full Truck Alliance and Boss Zhipin.

They noted that the recent Didi IPO serves to highlight the “troubling trend of Chinese companies taking advantage of our capital markets while ignoring the transparency that is required under U.S. law to access U.S. markets.”

In June, the Senate passed a follow-up bill to the Holding Foreign Companies Accountable Act that would accelerate the timeline for China-based companies to be removed from exchanges under the new law.