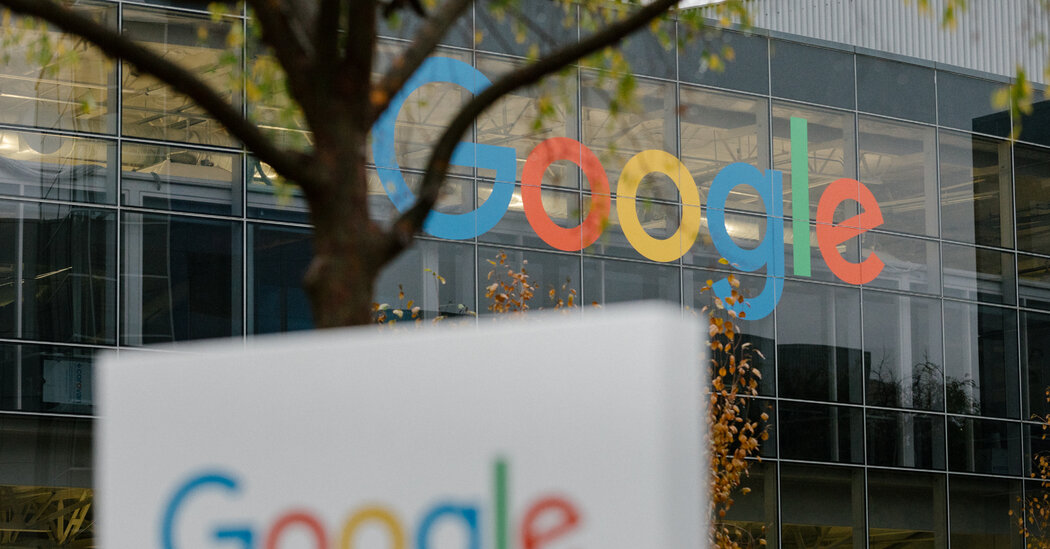 Google’s parent company, Alphabet, shrugged off any concerns about a downturn in online advertising with another quarter of blockbuster earnings, lifted by continued strong demand for ads on YouTube and steady growth at its cloud computing business.

Alphabet said on Tuesday that net profit in the third quarter rose 68 percent, to $18.94 billion, while revenue jumped 41 percent, to $65.12 billion. The results topped analysts’ estimates for $16.2 billion in profit and sales of $63.5 billion, according to data provided by FactSet.

The strong performance underscores the value of two of the internet’s prime destinations: Google’s search engine and YouTube’s video platform. While other social networks and advertising-dependent businesses have felt the sting of Apple’s policy change to require apps to ask users if they want to be tracked, Google’s advertising revenue remained strong. Ad revenue rose 43 percent in the quarter, to $53.13 billion.

Ruth Porat, Alphabet’s chief financial officer, said on a conference call with analysts that the privacy changes in Apple’s iOS mobile operating system had a “modest impact” on YouTube ads, but noted that Google’s advertising business remained strong globally and across a wide range of industries.

Last week, Snap, the parent company of the social media app Snapchat, said the impact of Apple’s changes was more severe than it had expected. On Monday, Facebook said it experienced “continued headwinds” from Apple’s move, even as the company’s revenue jumped 35 percent in the third quarter.

Andrew Boone, an equity research analyst at JMP Securities, said Google was insulated from the effects of Apple’s changes because many of its services are used heavily in web browsers and less as apps, which are subject to Apple’s rules.

“It just appears that the company is immune to the impact,” he said.

Even as competition officials around the world target Google’s businesses over antitrust concerns, Alphabet continues to grow at an eye-popping pace for a company of its size, while also improving its profitability by slashing its costs. The company said it converted 32 percent of its sales into operating profit in the third quarter, compared with 24 percent a year ago.

In a research note last month, Brad Erickson, an analyst with RBC Capital Markets, said that Alphabet was facing greater regulatory pressure but that it was “almost an unfairly good business.” He noted that in conversations with advertisers, Google remains the “first dollar of spend for any digital strategy.”

The company also reported continued growth in its Google Cloud business. The unit, which competes with cloud computing services for businesses from Amazon and Microsoft, reported a 45 percent increase in revenue, to $4.99 billion, while narrowing its losses to $644 million from a year earlier.

Alphabet also continues to increase the size of its work force, surpassing 150,000 employees at the end of September, up from 132,000 a year earlier. Alphabet said it planned to increase spending for renovating and building new offices to accommodate its growing number of employees.