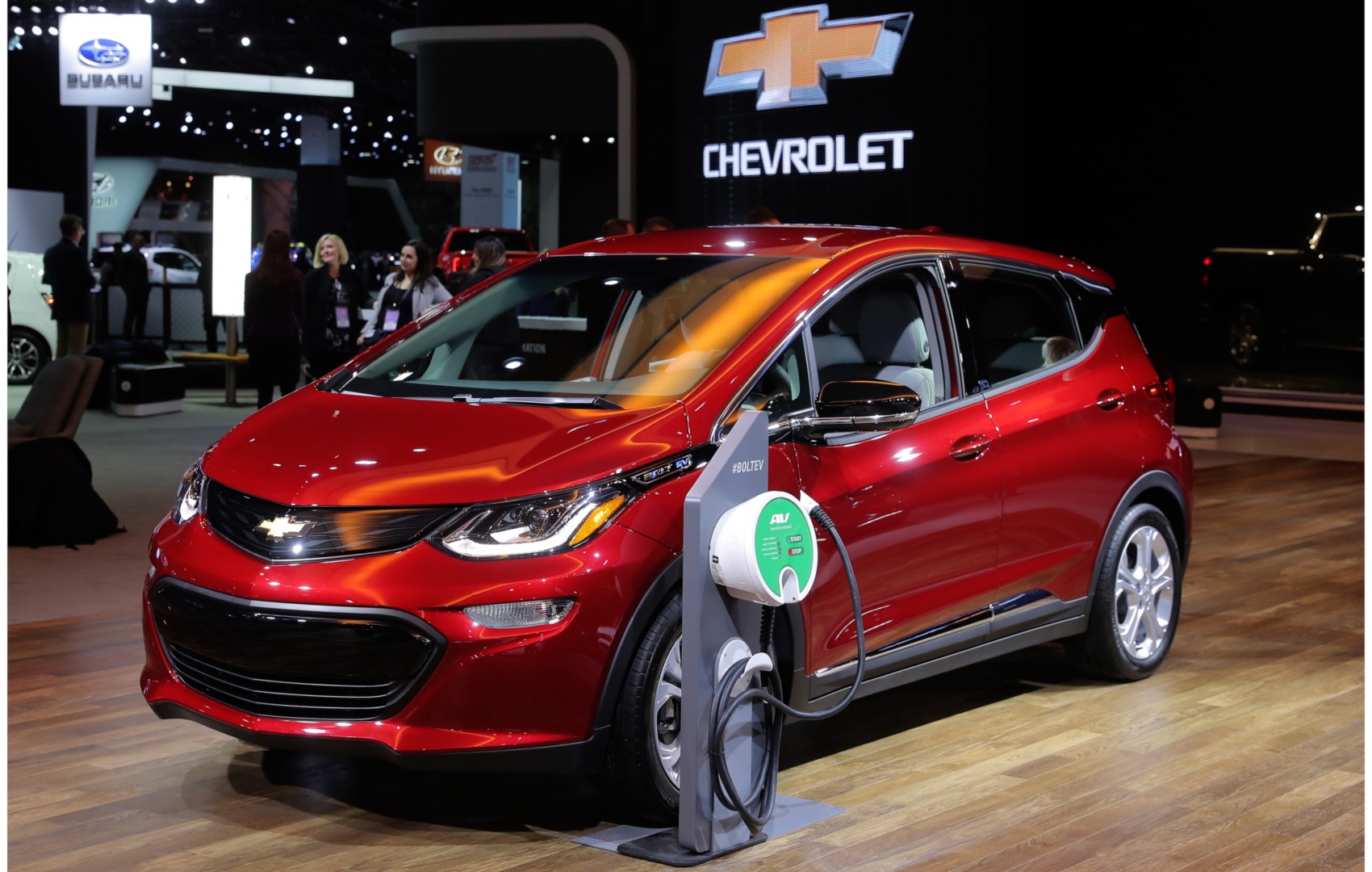 The Bolt EVs were recalled in November for fire risks and at least one of the two new fires was in a vehicle that had already had the software update released as part of that recall.

The latest recall comes after GM and National Highway Traffic Safety Administration (NHTSA) regulators last week urged Bolt owners to park their vehicles outside and away from homes after charging.

The largest U.S. automaker said “experts from GM and (battery maker) LG have identified the simultaneous presence of two rare manufacturing defects in the same battery cell as the root cause of battery fires in certain Chevrolet Bolt EVs.”

GM said it will replace defective battery modules in the recall population, although it is not clear how many are defective. The recall includes 50,925 U.S. vehicles.

GM and LG engineers are working “to finalize all the steps of the recall repair process. That would include a potential dealer inspection process,” GM said, adding that it “could replace full packs or suspect modules.”

“The question is whether GM has the technological capability to detect and identify defective batteries. If there is not, they may have to replace the total batteries, which will be costly, like Hyundai did,” said South Korean battery expert and professor Park Chul-wan.

NHTSA opened an investigation of the fire reports in October that is still open and is reviewing GM’s recall fixes. The agency said Friday it is aware of one fire with the interim initial recall fix and two fires with the software fix.

The Chevrolet Bolt vehicles being recalled again are from the 2017-2019 model years and were first recalled for the potential of a fire in the high-voltage battery pack under the rear seat’s bottom cushion.

GM said that all of the nearly 69,000 Bolt owners should return their vehicles to a 90 percent state of charge limitation that the company first instructed owners to use in November before the recall fix had been completed.

The automaker also asked owners to charge their vehicle after each use and avoid depleting the battery below approximately 70 miles of remaining range, where possible, to reduce the risk of a fire.

GM said it was still recommending customers park vehicles outside immediately after charging and not leave them charging overnight—and to get the software update as part of the initial recall.

GM has another generation battery planned when it launches EV Hummer and Cadillac vehicles over the next year.

The automaker’s shares were down about 1 percent in morning trading.