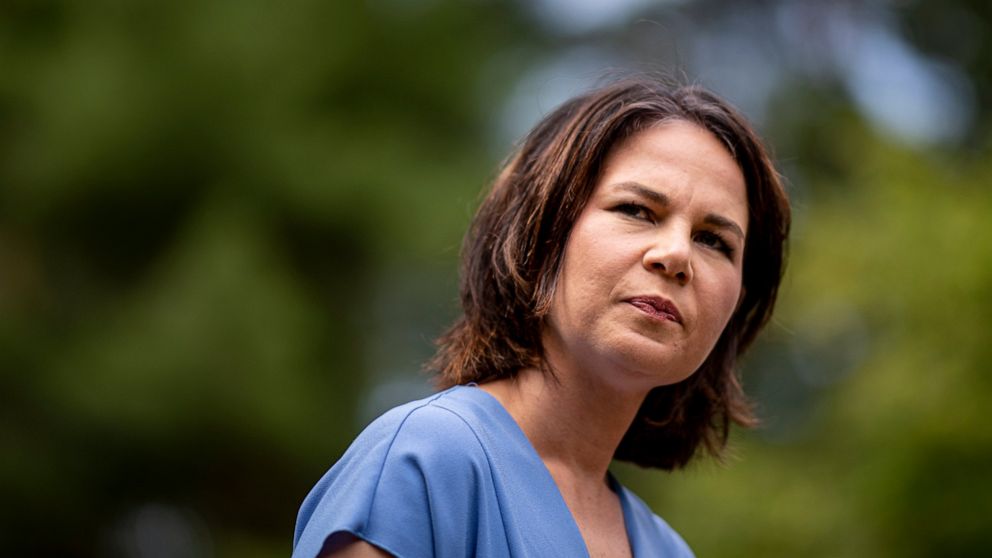 BERLIN — The Green party candidate hoping to succeed Chancellor Angela Merkel in Germany’s upcoming election warned Monday that efforts to better prepare the country against climate-related disasters is going to be costly and will require tapping into additional sources of revenue.

Annalena Baerbock, whose party is trailing Merkel’s center-right Union bloc in recent polls, said the Greens want to invest significantly more in prevention “and that will cost money.”

“There’s no beating around the bush: protection against floods, rebuilding cities to make them resilient against climate change costs money,” she told reporters in Berlin.

Baerbock said the proposed measures could be paid for with money generated from carbon taxes or a softening of Germany’s debt rules — an idea the Union bloc has ruled out.

The debate over climate change and its impact on Germany has been fueled by deadly floods that hit the west of the country earlier this month. Experts say such disasters will become more severe and frequent as the planet heats up.

Baerbock also accused the Union bloc’s candidate, Armin Laschet, of having a “muddled” policy on climate change that she claimed “is a threat not just to the security of the people in our country but also to Germany as a location for industry.”

Laschet, who is the governor of North Rhine-Westphalia, has struck a more hawkish tone on climate change since the floods that killed at least 180 people in Germany, including almost 50 in his state. But in an interview Sunday with public broadcaster ZDF he rejected calls to bring forward the deadline for ending the use of coal in Germany from 2038 to 2030.

Baerbock said her party will shortly announce a program of urgent climate measures that would be implemented within 100 days if the Greens take office after the Sept. 26 election.