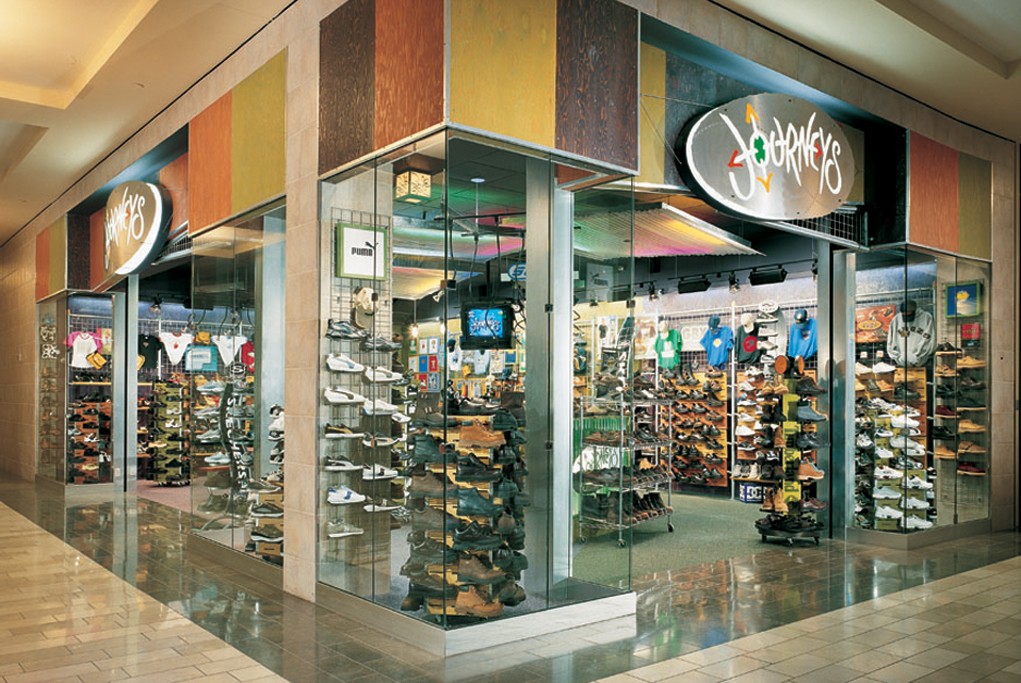 Genesco is giving back to those affected by floods in Waverly, Tenn., this week.

The Nashville-based footwear company has donated a variety of shoes to individuals in need following the natural disaster several days ago, which has impacted the state with record-breaking rainfall and dozens of losses.

“We are heartbroken with the destruction and despair that thousands of our Middle Tennessee neighbors are experiencing,” said Mimi Vaughn, Genesco’s board chair, president and CEO. “Giving back and helping out are central to who we are as a company, and we are proud to step up and help those who have lost so much.”

Atop a $25,000 donation from Genesco and Journeys to the Community Foundation of Middle Tennessee’s Tennessee Emergency Response Fund, numerous Genesco brands have offered shoes for those who need them, including 800 pairs of adult shoes that have been donated by Dockers. Journeys has shipped 700 pairs of children’s shoes, 600 pairs of adult shoes and 460 backpacks and pairs of socks. Johnston & Murphy has also given 600 pairs of men’s footwear to the cause.

However, shoes and financial aid isn’t the only support Genesco and its brands are providing. Journeys has worked with its nonprofit partner Can’dAid to send 40,000 cans of water to aid in the flood’s relief efforts. There is also a food drive currently in place at Genesco’s headquarters and distribution centers, aimed towards providing additional sustenance for those displaced by the intense natural disaster.

Though the flood has affected the area immensely, relief efforts like Genesco’s are in place to provide assistance in such dire circumstances. There are also a variety of relief funds and donation opportunities currently ongoing to support flood victims at this time. These include flood recovery and cleanup assistance for the Tennessee Emergency Management Agency, as well as donations for the Tennessee Emergency Response Fund. This is the latest development in Genesco’s charitable efforts, which have included donating shoes to students through its Cold Feet, Warm Shoes event among other organizations.