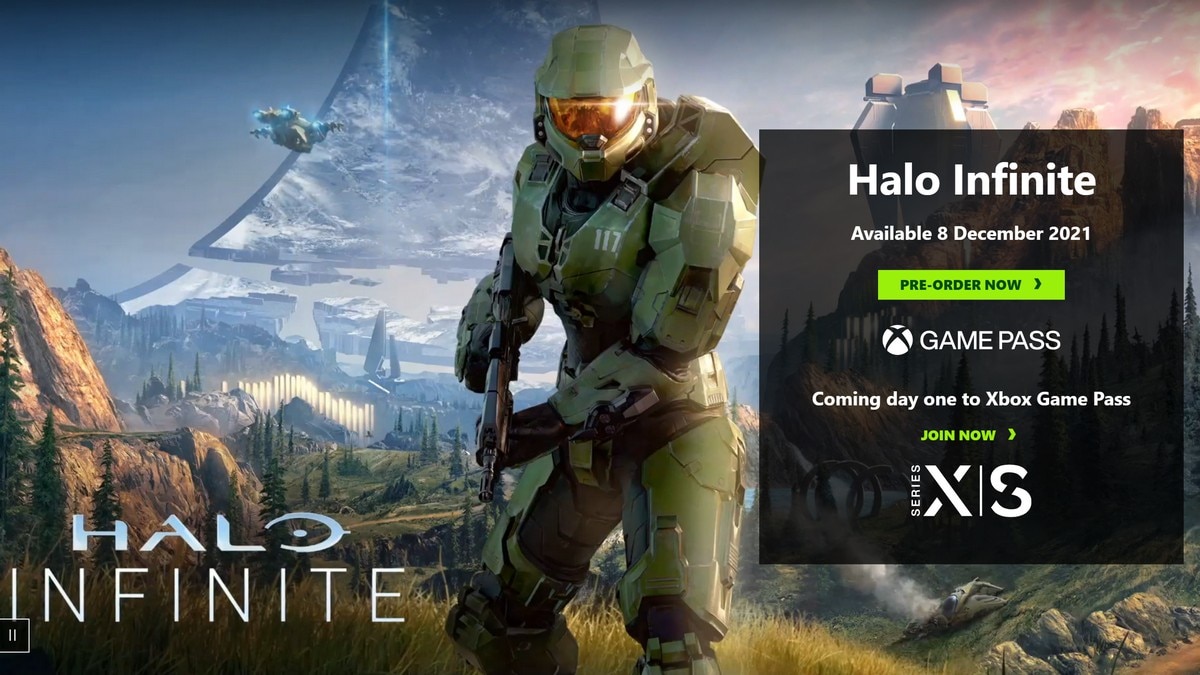 Gamescom 2021 has kicked off with its Opening Night Live event showcasing a host of new games as well as revealing more details about previously unveiled games. Release timelines for several titles ranging from huge triple AAA ones to games from niche studios were announced at the event hosted by Geoff Keighley. Horizon Forbidden West developer Guerilla Games announced it will release the game in February next year, a delay from its initially expected holiday 2021 launch. Halo Infinite, on the other hand, seems to be on track for a late 2021 launch.

The Gamescom 2021 livestream started off with an announcement trailer for Saints Row, a reboot of the franchise famous for its over-the-top action and open-world experience. Developer Volition showed off some characters that will be part of the game which is scheduled to arrive for PlayStation 4, PlayStation 5, Xbox One, Xbox Series X/ Series S, and PC via the Epic Games Store on February 25 next year. The game is already up for pre-orders.

Next up was a gameplay trailer for Call of Duty: Vanguard, the next installment in the Call of Duty franchise. The game was first announced last week in an in-game event in Call of Duty: Warzone and its pre-orders have gone live as well. The new footage showed some of the gameplay for the single-player campaign where you get to play four characters. The game will release on November 5 this year for PS4, PS5 (Review), Xbox One, Xbox Series X (Review)/ Series S, and PC through Battle.net.

Without showing off any new gameplay footage, Mathijs de Jonge from Guerilla Games, the developer behind the Horizon series, announced that the upcoming sequel — Horizon Forbidden West will release for PS5 and PS4 on February 18, 2022. Initially, the game was expected to release late 2021 but the developer has decided to postpone the release due to the impact of the global pandemic. Pre-orders will start from September 2. Mathijs also announced that the original Horizon Zero Dawn that came out in 2017 has got a 60fps patch for the PS5, which is live now.

Halo Infinite was another major game showcased at Gamescom 2021 Opening Night Live. A multiplayer trailer of the game introduced the first free-to-play season that will have an important character named Commander Agreenia. Joseph Staten, Head of Creative for Halo Infinite announced that the single-player and multiplayer for the game will launch on December 8 this year. Along with the game, to celebrate the 20th anniversary of Halo and Xbox, a Halo Infinite-themed Xbox Elite Wireless Controller Series 2 was announced which is available for pre-order. Additionally, a limited-edition Halo Infinite-themed Xbox Series X console was also announced. Pre-orders for the console are live as well and it will start shipping from November 15.

Midnight Suns was also announced as a new real-time strategy (RTS) game set in the Marvel Universe — bringing the iconic characters like Wolverine, Doctor Strange, Iron Man, and even Ghost Rider to a turn-based style game. It will release for PC and consoles in March next year.