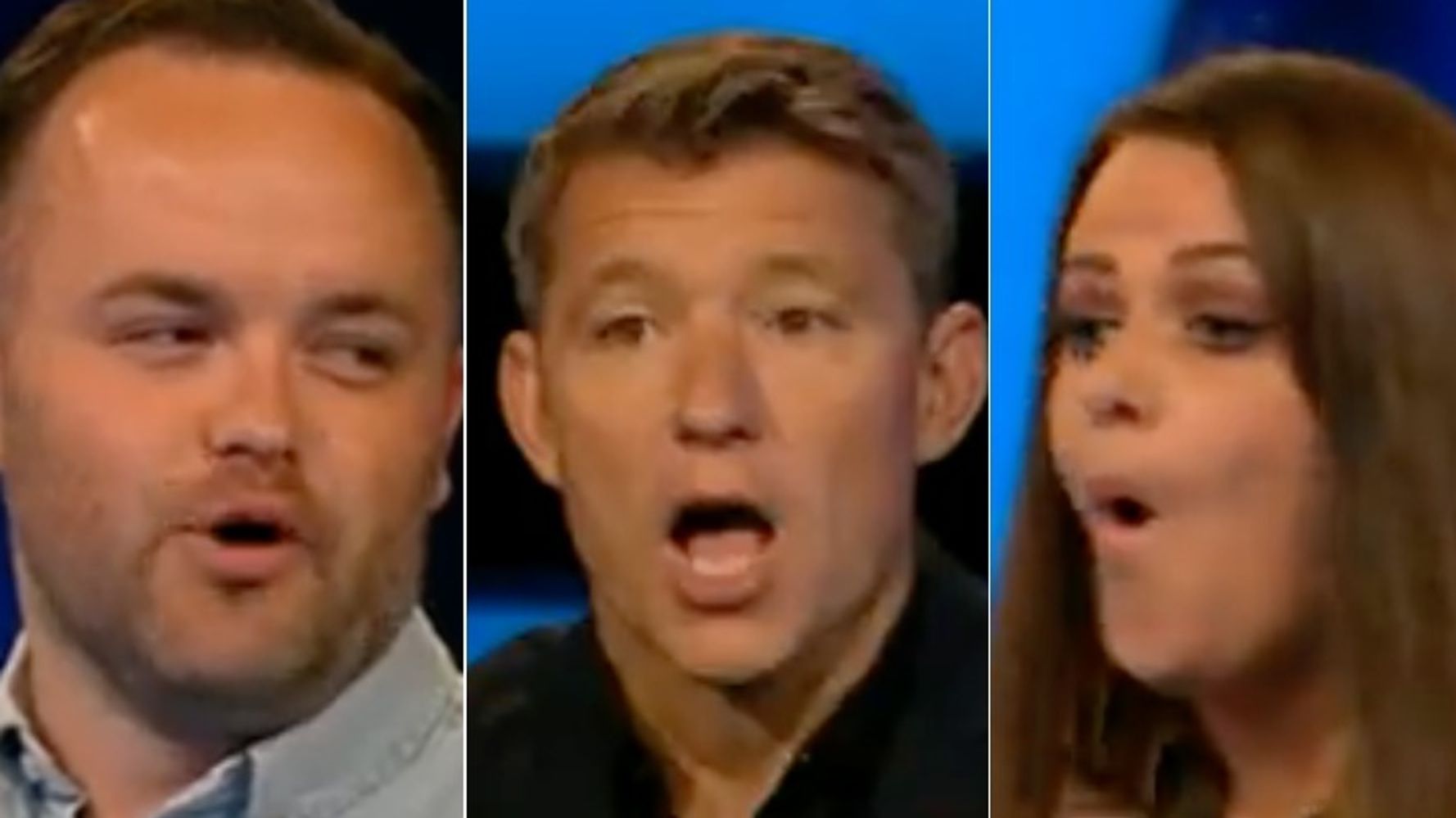 A game show contestant in England confused his Homers in a now-viral clip that’s been dubbed a “remarkable” moment of television.

On Monday’s episode of ITV’s “Tipping Point,” host Ben Shephard asked: “In his epic poems, Homer often refers to nectar as the drink of the gods and which other substance as their food?”

One contestant, Dom, mistakenly thought it was a reference to “The Simpsons” patriarch Homer Simpson and not the ancient Greek author.

“I know he likes donuts,” Dom replied to the surprised host. “I think I’ll go with donuts please, Ben.”

Dom’s rival Lindsey agreed. “I would have said donuts as well ― beer and donuts. Yeah, right up Homer’s street,” she responded.

Shephard struggled not to laugh. The nickel dropped for Dom when the question was repeated. “Oh. We’ve got the wrong Homer,” Dom admitted.

“Homer, of course ― poet, scholar, bard, philosopher. Not Homer Simpson, who works in a nuclear factory and drinks beer and likes donuts. Easy to confuse both Homers,” he cracked.