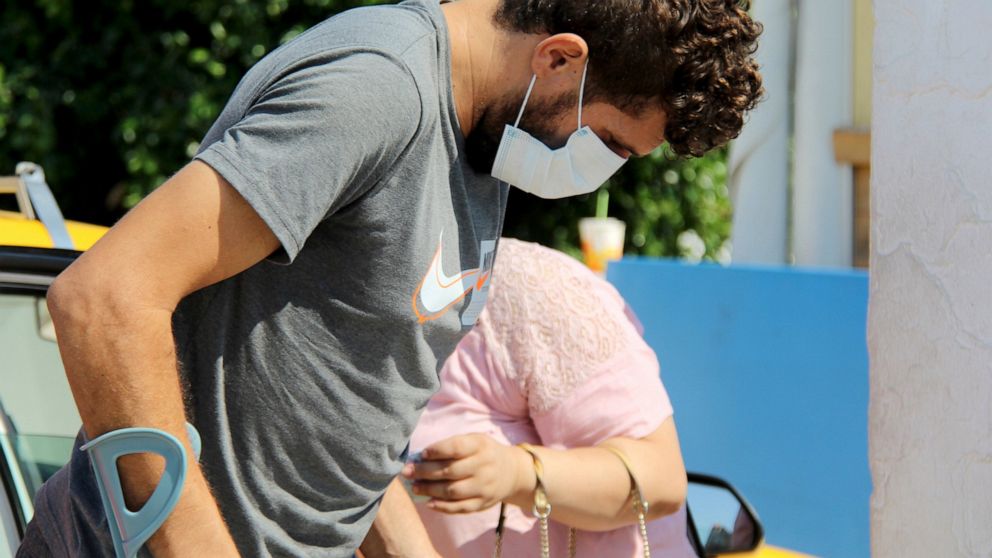 PARIS — France has established a “maritime bridge” to provide COVID-19 vaccines and medical oxygen to Tunisia, which is in the midst of one of Africa’s worst coronavirus outbreaks.

Of the vaccines, 800,000 doses came from French stocks, but Paris is also using the COVAX mechanism, the U.N.-backed program to provide shots to poorer countries, Lemoyne said. He did not specify which type of vaccines were sent.

The sea shipments are expected to continue until mid-August, bringing in equipment, masks and other needed material to help Tunisia cope with a sharp rise in infections and hospitalizations.

Other countries in Europe and elsewhere are pitching in to help Tunisia pull out of its health crisis.

Tunisia has reported more deaths per capita in the pandemic than any African country and among the highest daily death rates per capita in the world in recent weeks. The country, which has a population of less than 12 million, has recorded more than 18,000 virus-related deaths in all, according to the Health Ministry.