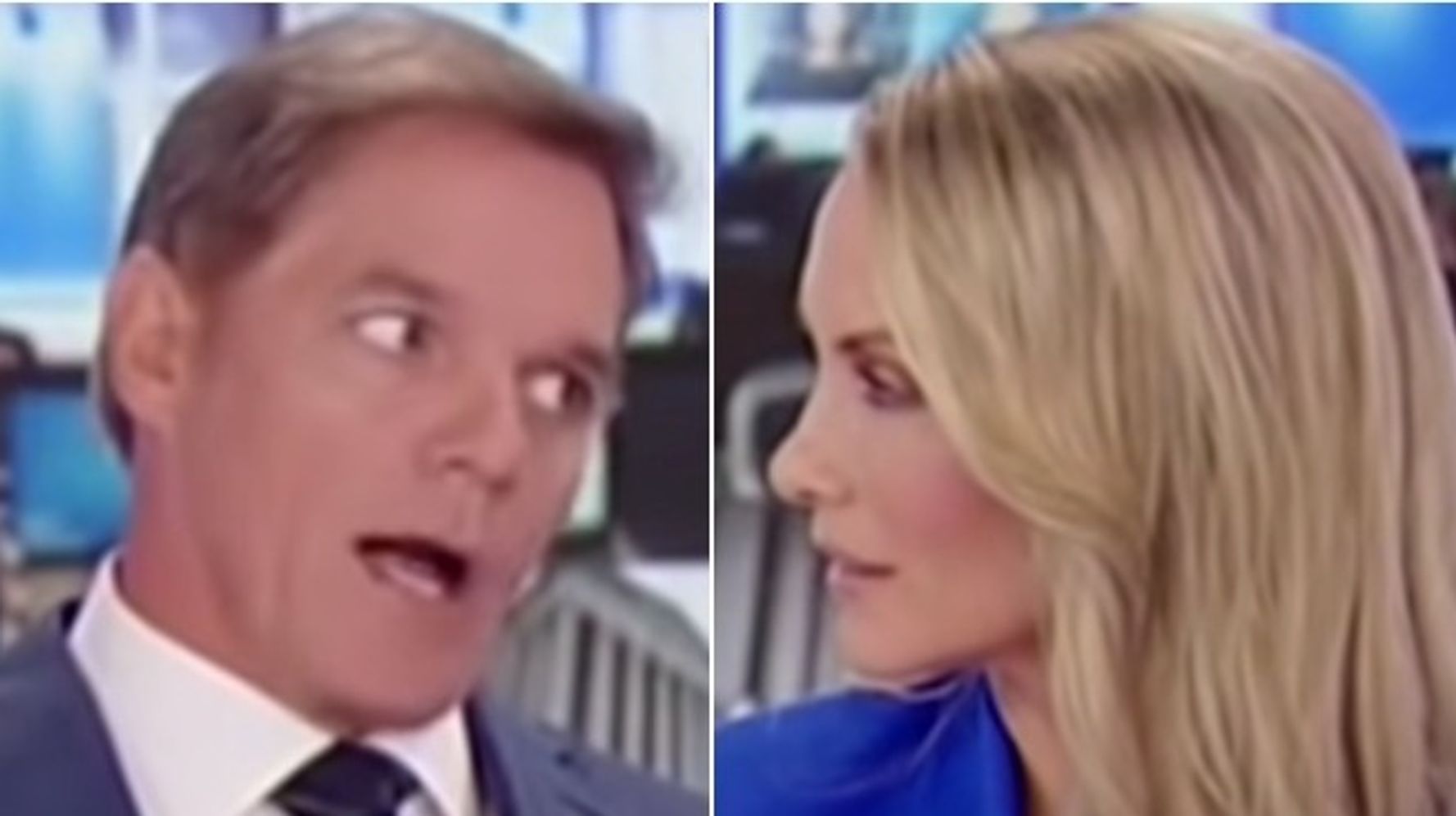 It happened this week when Bill Hemmer and Dana Perino claimed former President Donald Trump “enjoyed the White House” and not only spent his weekends there, but worked through those weekends.

The “Late Show” added a cartoon worker at the right-wing network quitting in protest over the wild claim as part of its “Tooning Out The News” segment:

Neither Trump nor Biden have been especially fond of weekends at the White House. A new CNN analysis found that Biden spent all or part of 108 of his first 276 days in office away from the White House (including partial days, such as when he was in the White House on Friday but left for Delaware in the evening). Most of those days away were on weekends.

Trump’s tally was 70 at this point his presidency. However, he ultimately spent more than half of his weekends at one of his own resort properties, with The Washington Post tallying 240 out of 418 weekend days ― 57 percent ― spent at a Trump resort.

Trump also spent 428 days of his presidency at a Trump Organization property, or 1 in every 3.4 days, that analysis found.