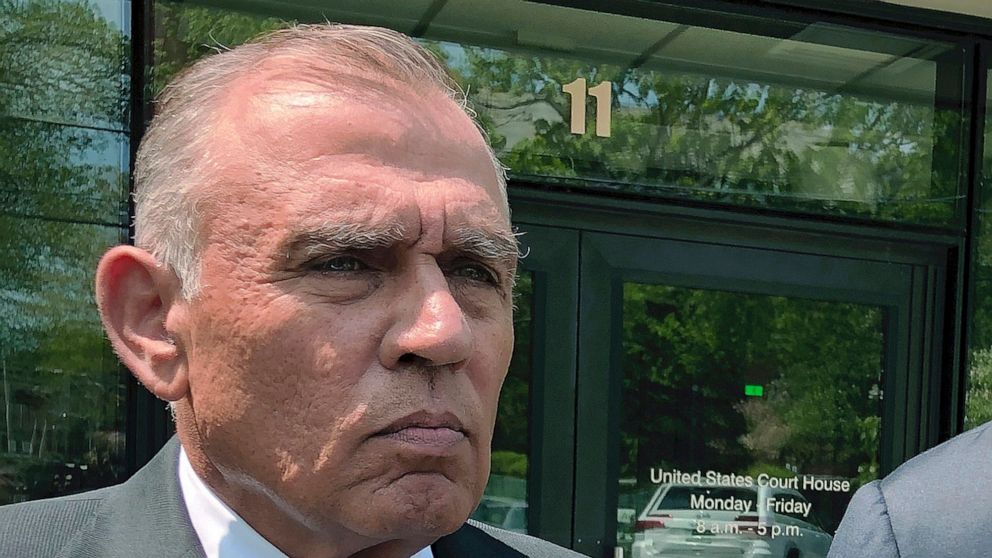 In exchange for the guilty plea from William Stenger, the former president of Jay Peak Resort, the federal government dropped nine other fraud charges. The 72-year-old faces up to five years in prison.

Stenger’s lawyer Brooks McArthur said after the hearing that Miami businessman Ariel Quiros, the former owner of Jay Peak and Burke Mountain Resort, and his advisor William Kelly, were career con men and fraudsters who took advantage of Stenger.

In 2019, Quiros, Stenger and Kelly were indicted criminally over a failed plan to build the biotechnology plant in Newport, Vermont, using millions raised through the EB-5 program. The visa program encourages foreigners to invest in U.S. projects that create jobs in exchange for a chance to earn permanent U.S. residency.

The AnC-Bio project was designed to raise $110 million from 220 immigrant investors to construct and operate the biotechnology facility, according to proceedings and documents.

There were about 800 investors in a total of eight projects, which brought the promise of jobs to the Northeast Kingdom. The remote area has some of the highest unemployment rates in the state.

The investors could qualify for permanent resident status by investing $500,000 in an approved commercial enterprise.

About 169 investors put in about $85 million to the project, in addition to paying $8 million in “administrative fees,” according to the U.S. attorney’s office. The plant was never built.

Quiros, who was accused of being the mastermind behind the scheme, pleaded guilty last year to charges of conspiracy to commit wire fraud, money laundering and the concealment of material information. Nine other charges against him were dropped.

Kelly pleaded guilty to two charges in June, with eight other charges dropped. Emails seeking comment were sent to Kelly and Quiros’ attorneys.

In 2016, the federal Securities and Exchange Commission and the state of Vermont alleged that Quiros and Stenger took part in a “massive eight-year fraudulent scheme.” The civil allegations involved misusing more than $200 million of about $400 million raised from foreign investors for various ski area developments through the EB-5 visa program “in Ponzi-like fashion.”

Quiros and Stenger eventually settled civil charges with the SEC, with Quiros surrendering more than $80 million in assets, including the two ski resorts.

Six of the seven other projects were largely completed and about 200 investors are still waiting for their green cards.