I’ll admit…for the most part, I’ve been pretty blessed with naturally thick and full brows. But while my arches aren’t lacking in shape or density, their pin-straight texture has always left something to be desired. They are painfully tame—each and every last dark hair laying down neat and flat—when all I want is some lush unruliness. Think: Frida Kahlo’s unibrow or Brooke Shield’s famously bushy, bristling set. “The brow equivalent of a Mohawk,” is how L.A. natural brow guru Kristie Streicher once described the wild, ungroomed look, summing up perfectly what I want, but don’t have quite enough of naturally.

When the Cara Delevingne effect first took hold five years ago, I, like everyone, dabbled in all kinds of brow gels, waxes, and pomades to achieve a more brushed-up, feathered look, but was often disappointed as nothing was doing a robust job of holding up my thick, heavy brow hairs without flaking or leaving an unwanted cast. So I just kind of gave up, and hadn’t done much by way of grooming or styling since then. This changed recently, though, as TikTok’s full-on brow obsession began surfacing a slew of viral products that were being lauded for their transformative results. I couldn’t resist trying them out, and so I began the whole trial-and-error process again, ultimately, to my delight, finding two keepers.

The first was Nyx’s The Brow Glue Instant Brow Styler, a much-loved cheap thrill that received high praise from top beauty TikTokers like Toronto-based makeup artist Stephanie Valentine aka @glamzilla. It’s a glue-like gel that’s lightweight, yet supplies dependable hold without the dreaded whiteish cast. I wiggle the teeny, tapered brush up and out, all the way down my arches, to apply a few coats, and instantly get more feathered, fluffy brows. Then, I toss the little tube in my bag to keep on hand for touch-ups throughout the day. Consider Nyx’s fluid, yet robust gel, which has garnered over 2 million views and counting, a wallet-friendly go-to that you can use with abandon.

The other TikTok-favored formula, which creators like Mikayla Nogueira have been lauding, is Anastasia Beverly Hills’s Brow Freeze Styling Wax—and it’s not for the faint of heart. A thick, all-business wax, it makes good on its “locked in” promise as it gently cements each hair in place—even my most stubbornly straight hairs along the inners corners, which I tend to focus on for that boyish brow look. When you pick the product up with a spoolie brush, a little goes a long way and you want to give it a few seconds to set. It gives you more of a sleek laminated look versus soft and fuzzy effect, of course, but that’s the kind of extreme hold I need on a hot summer day or a long night out.

Between both formulas, I feel like I’m covering my most pressing needs for fluffy brows—more texture, more staying power—and even better, having fun with my brows for the first time in a while. TikTok strikes again! 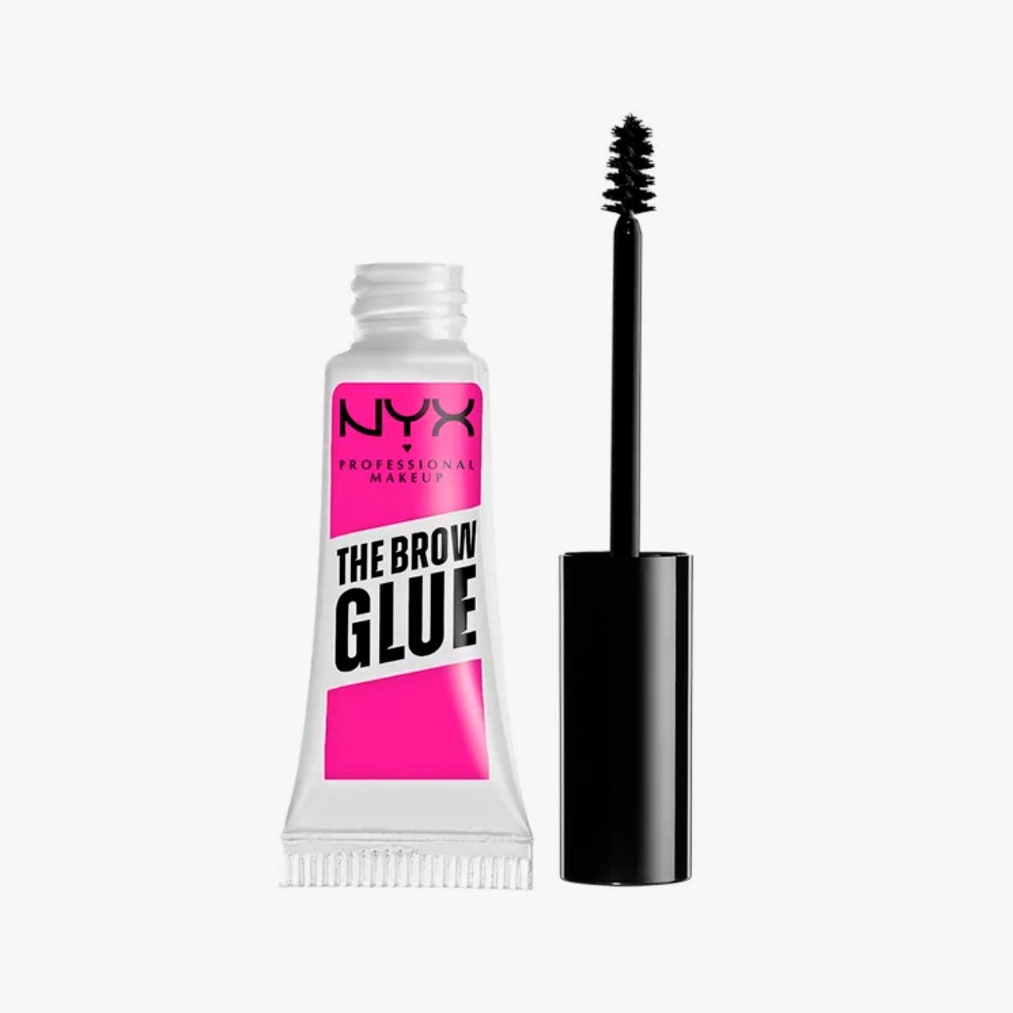 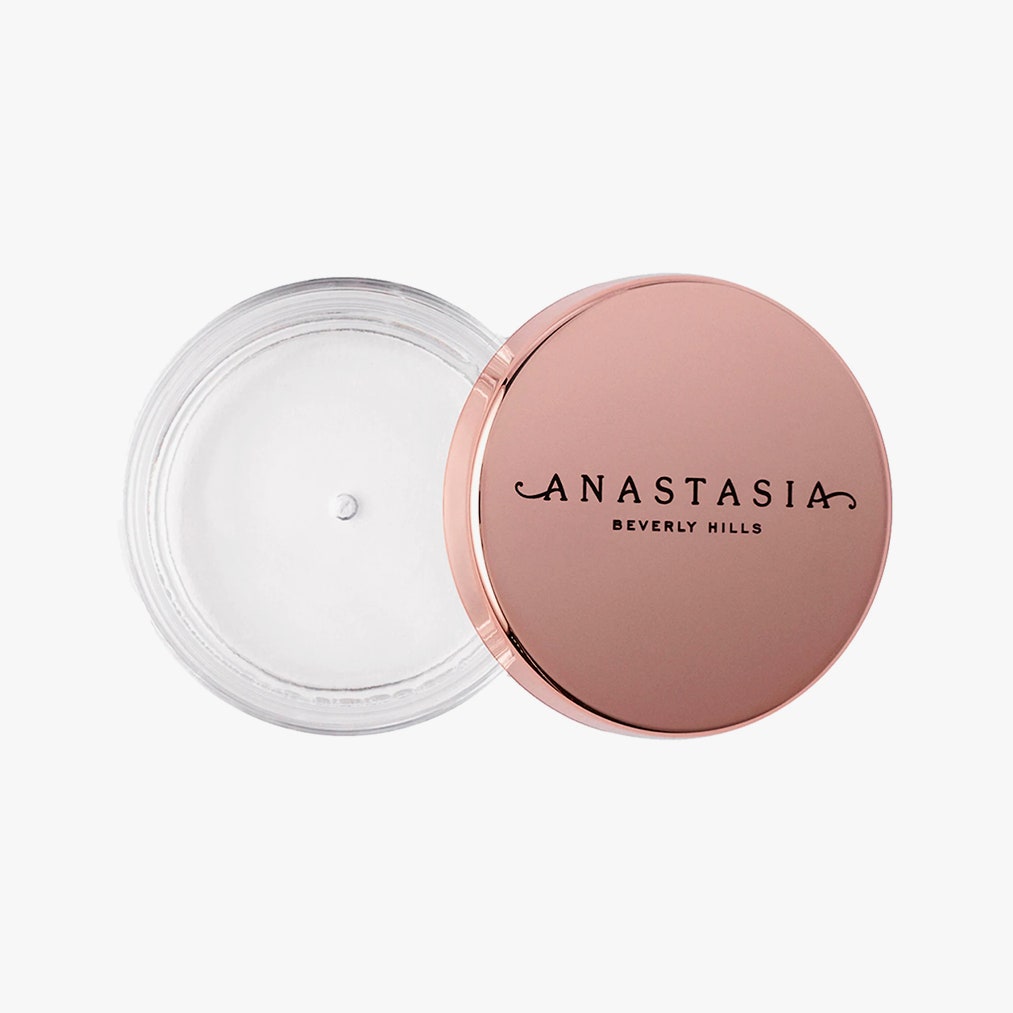