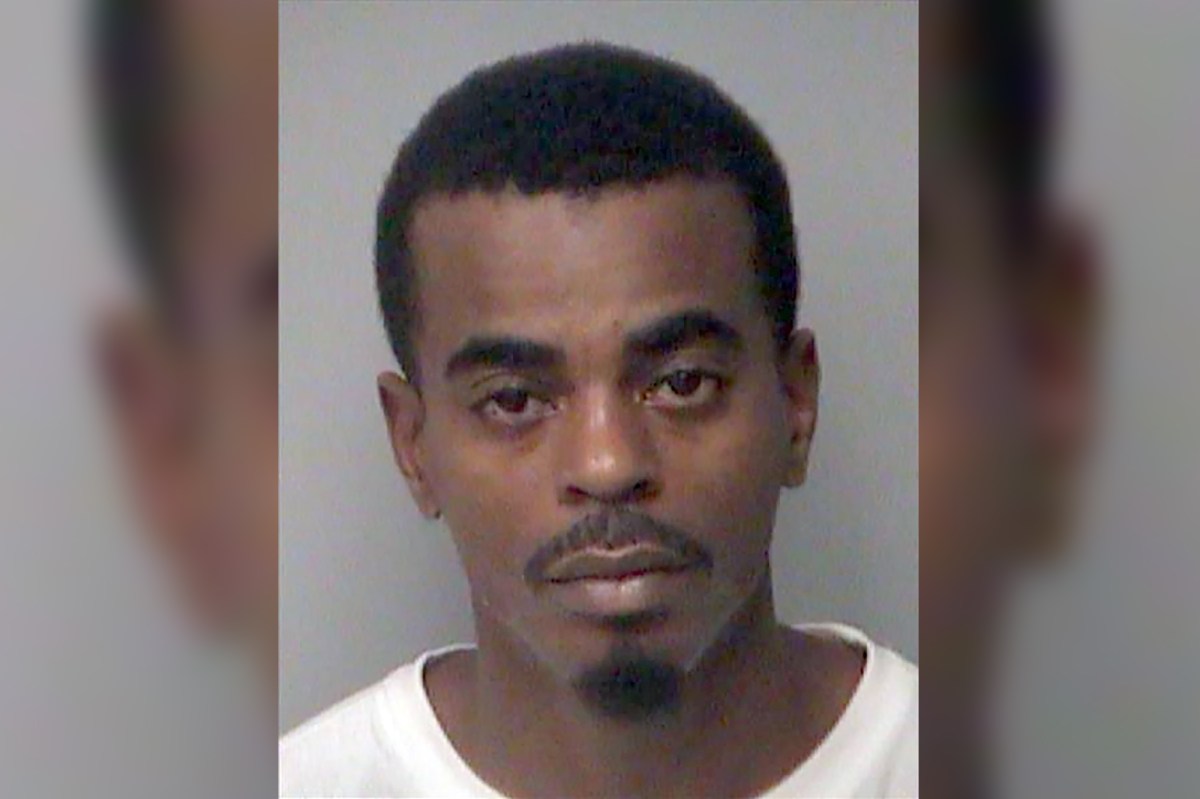 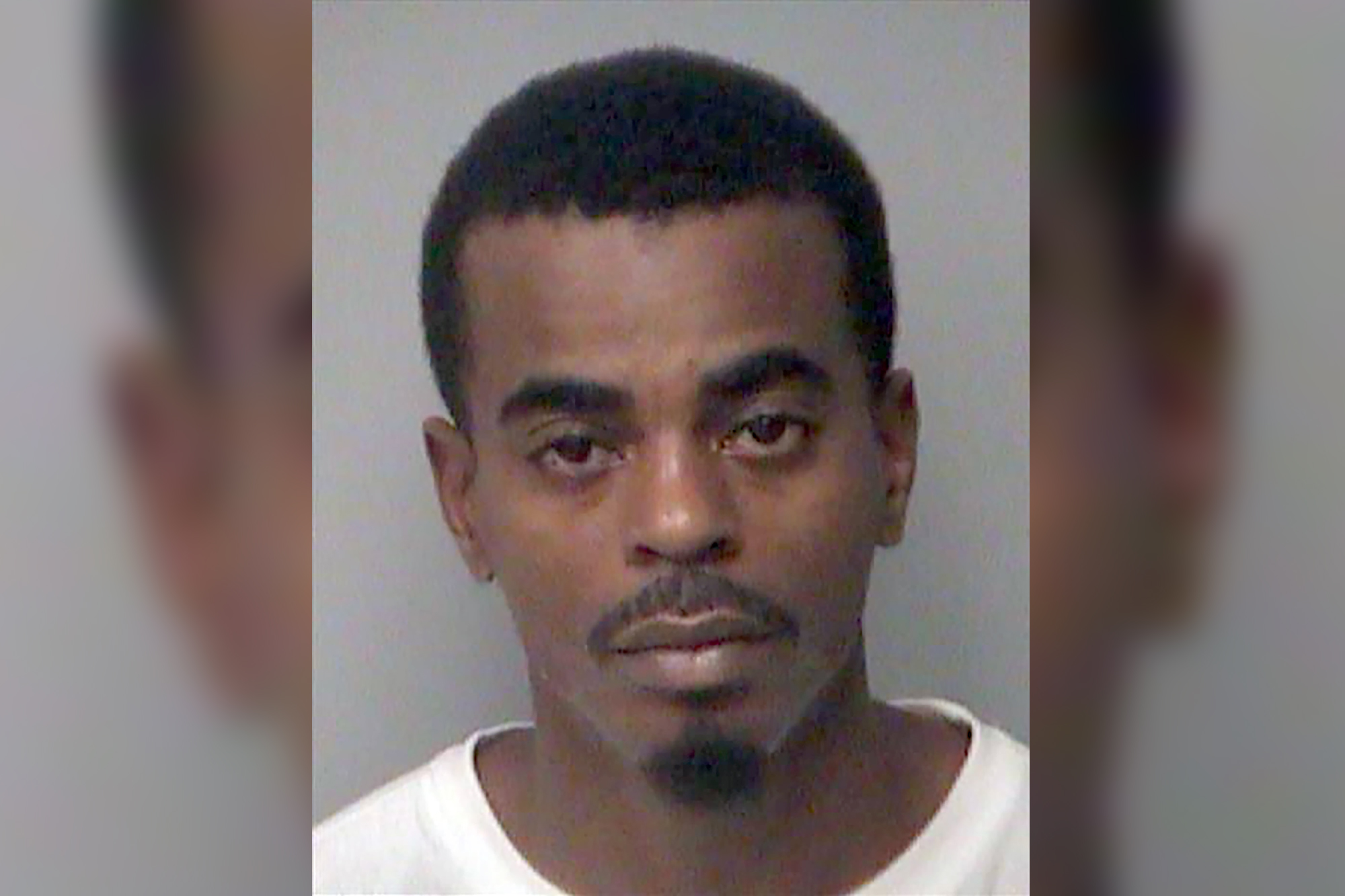 A Florida mom was shot dead in her car in front of her two “terrified” children — one just a baby who was sitting in her lap, according to police and local reports.

Joana Peca, 27, was repeatedly shot in the face around 5:30 p.m. Saturday in St. Petersburg — allegedly by her boyfriend, whose nickname is “Bambi,” police said.

Peca was found dead in the car, and the children did not suffer any physical injuries. Her older child was in the back seat during the shooting, authorities said.

“The children were unharmed but terrified at what had just happened,” said Sandra Bentil, a spokeswoman for the St. Petersburg Police Department, according to WTVT.

The baby’s father, Benjamin Robert Williams, also known as “Bambi,” is suspected in the slaying, according to police and The Tampa Bay Times.

Williams, who was involved in a romantic relationship with Peca at the time, is linked to “several” open homicide investigations, the Times reported.

A reward of up to $5,000 is being offered for information leading to his arrest.

Police describe him as “armed and dangerous.”