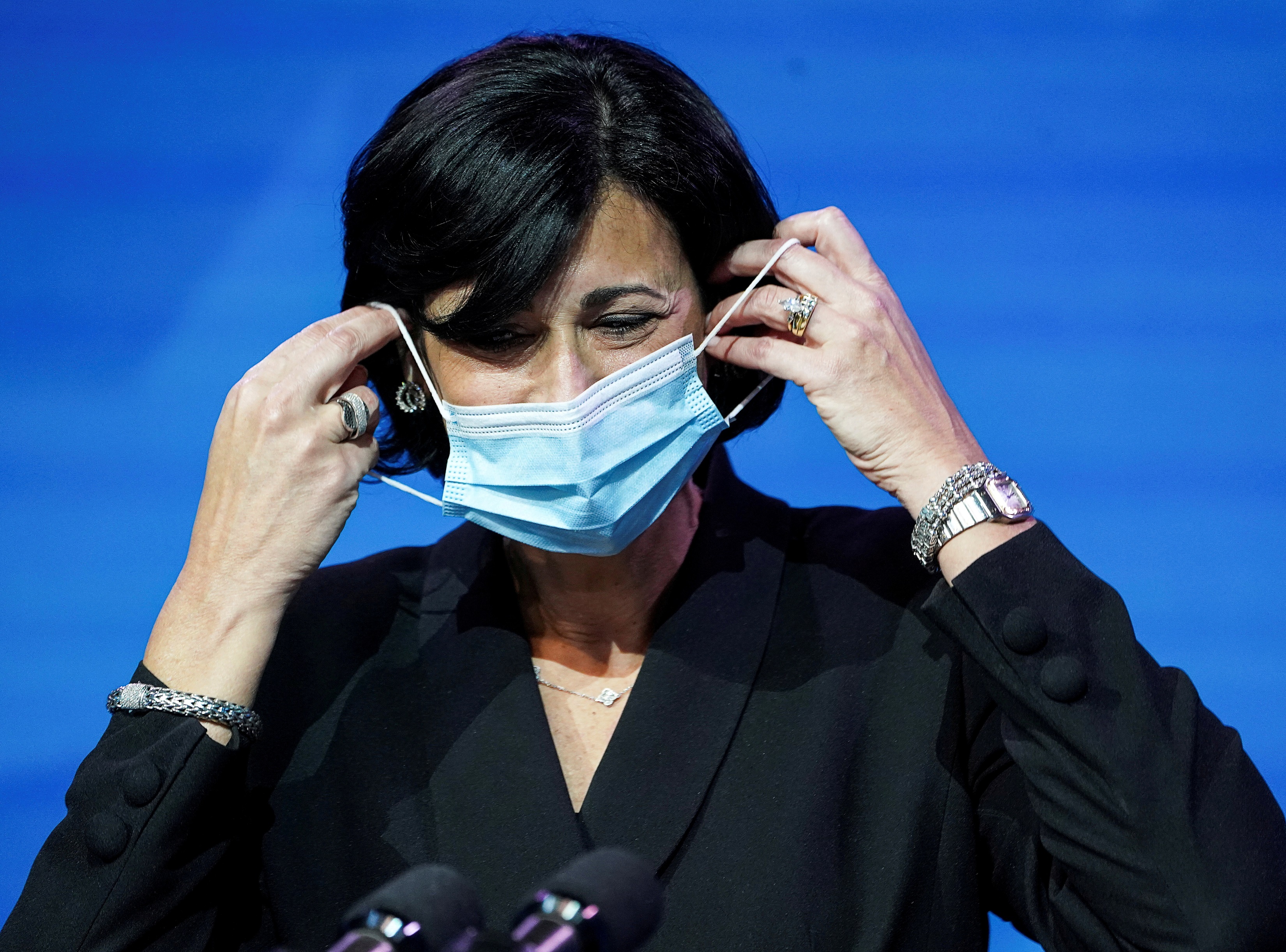 A Florida man who frequently files on planes asked the U.S. Supreme Court to halt the U.S. Centers for Disease Control and Prevention’s (CDC) mask requirements for public transportation, decrying the regulation as unconstitutional.

Lucas Wall appealed to the court on Tuesday and named the CDC, President Joe Biden, and other federal agencies as defendants in the case. Previously, he filed a lawsuit against seven airlines and alleged they engaged in discrimination against fliers who cannot wear face masks due to medical reasons.

“This Court has issued at least five emergency injunctive orders in the past seven months unequivocally holding that governments may not restrict First Amendment rights even in the name of fighting a pandemic,” Wall wrote in his Tuesday petition. Now, he wants the court to rule on whether other constitutional rights “can’t be suspended by the federal defendants because of COVID-19.”

Wall was ejected from the Orlando International Airport last month because he wasn’t wearing a mask, according to reports and video footage he posted online. In his previous lawsuit, Wall said he has a generalized anxiety disorder that makes it not possible to follow what he called an “improper, illegal, and unconstitutional” mandate on mask-wearing.

When he was ejected from the airport, Wall told Transportation Security Administration agents: “I refuse to comply with that,” reported the Washington Examiner, citing his video.

Later that month, a district court in Florida refused to grant him an injunction on the CDC’s mask requirement, while the 11th U.S. Circuit Court of Appeals declined to hear Wall’s case.

Wall’s lawsuit also stipulated that he has been stuck at his mother’s home in Florida for months because he’s not allowed to fly without a mask.

“I take medication for that, but I’m still prone to panic attacks,” Wall said in an interview with Business Insider published several weeks ago. “One of the triggers is, any time my breathing is obstructed, that brings a feeling of claustrophobia and a complete sense of unease.”

The Supreme Court recently ruled in favor of the CDC in upholding the nationwide moratorium on evictions last month. The agency, however, announced (pdf) that it would allow the moratorium to expire by the end of July.

And earlier this year, the federal health agency revised its guidance to say that fully vaccinated individuals don’t need to wear a mask inside or outside but stipulated that they need to wear masks on public transportation.

COVID-19 is the illness caused by the CCP (Chinese Communist Party) virus.

The Epoch Times has contacted the CDC for comment.