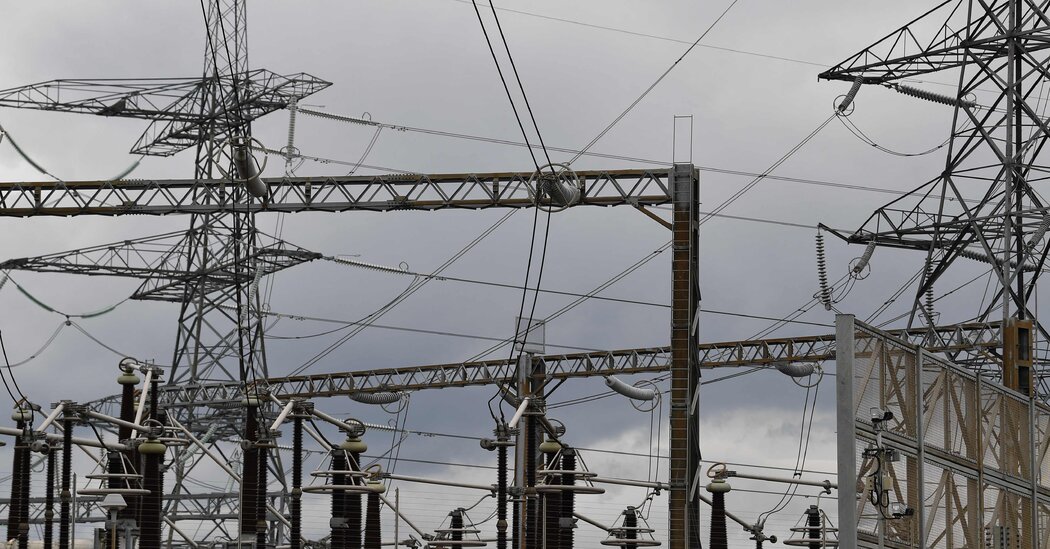 Adding to the uncertainty, breezes of late have been feeble, cutting the production of electricity from Britain’s many offshore wind turbines.

Losing the cable will further squeeze the power grid at an inopportune time, analysts say. Prices of natural gas, the fuel for plants that provide power during times of peak demand, are already at very high levels. Part of the reason is that Europe has not built up reserve storage of gas for the winter, because of high consumption in China and elsewhere.

“This incident has put more pressure and reliance on flexible generation sources, such as coal, gas and batteries, to ensure the lights are kept on,” said Catherine Newman, chief executive of Limejump, a company that manages large-scale batteries and other devices used to balance the power system.

As a result, energy prices are likely to rise further for consumers in Britain and elsewhere in Europe, where the effects of high natural gas prices are being felt. Britain’s energy regulatory agency, Ofgem, has already notified consumers that ceilings on some standard energy rates will be raised 12 percent.

Industry is being squeezed as well. Gareth Stace, director of UK Steel, a trade body, said in a statement on Wednesday that “extortionate prices are forcing some U.K. steelmakers to suspend their operations” during periods when prices soar. The high prices are signs of an “unhealthy” energy market, he said.