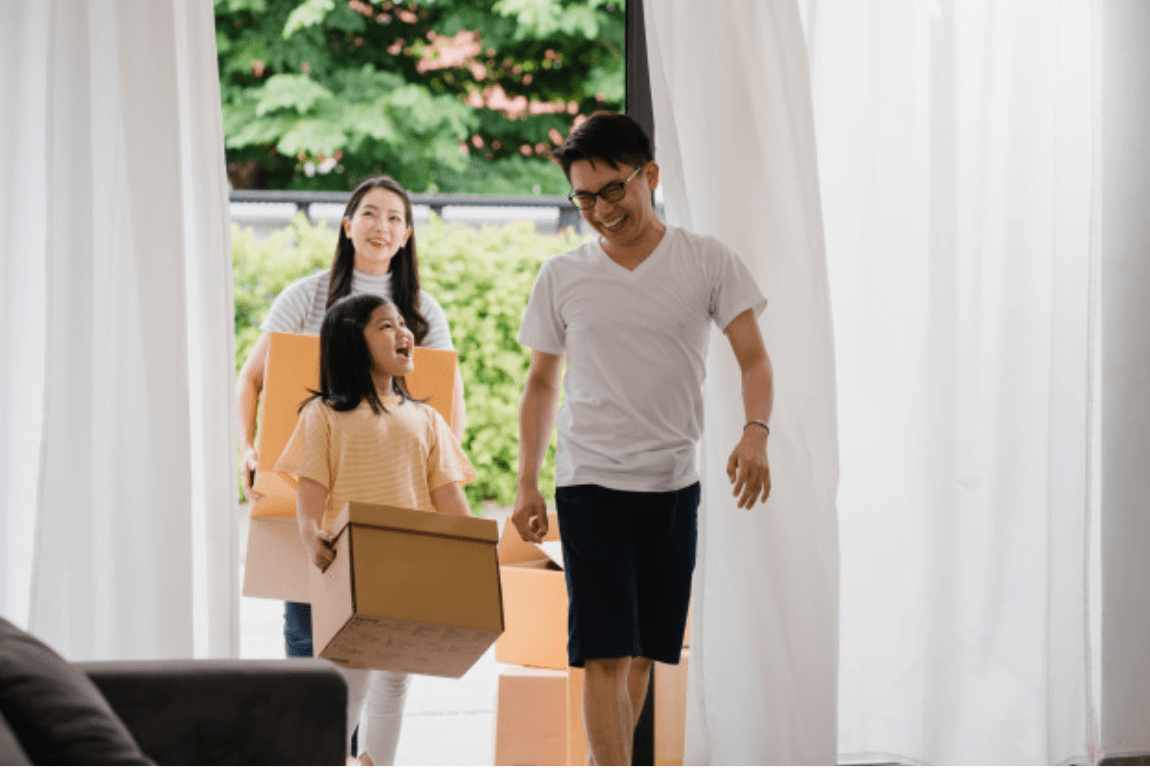 Landis, a fintech startup aiming to use technology to help users build credit to reach ownership, has recently closed its Series A funding round by reaching $165 million in equity financing.

The funding round was led by Sequoia Capital and counted with the participation of Arrive, Will Smith’s Dreamers VC, Jay-Z’s Roc Nation, and Signia Venture Partners bringing the total funding raised by the startup to $182 million.

Landis was funded by Cyril Berdugo and Tom Petit to buy houses and rent them to clients, allowing them to buy them back at a specific time in the following 2 years after acquisition. This means clients can start building credit to acquire the house they are renting from the startup once they can qualify for a mortgage.

In addition to facilitating the acquisition of property, Landis also provides its users with coaching on how to improve their credit score and prepare for the down payment. Berdugo referred to this approach by stating:

“Financial inclusion is really important to us. An aspect of Landis that we’re very proud to be a part of is wealth creation for low-income Americans.”

The startup, which is based in New York, currently operates across the United States in a total of 11 states that include Kentucky, South Carolina, and Kentucky. With the price of homes across the country soaring and making it hard for would-be homeowners to follow through with their dreams, the company is opening the doors to homeownership for those with a budget between $110k and $400k.

Will Smith referred to his decision to back will smith by stating:

“Landis is an innovative company that also has a social mission we are aligned with. We are excited to be part of a journey that helps Americans achieve homeownership through financial education.”

Berdugo explained that the fintech startup makes money when clients buy back the houses, which is why Landis aims to have a conversion rate of about 80%, which is vastly superior to that of traditional companies with similar models.