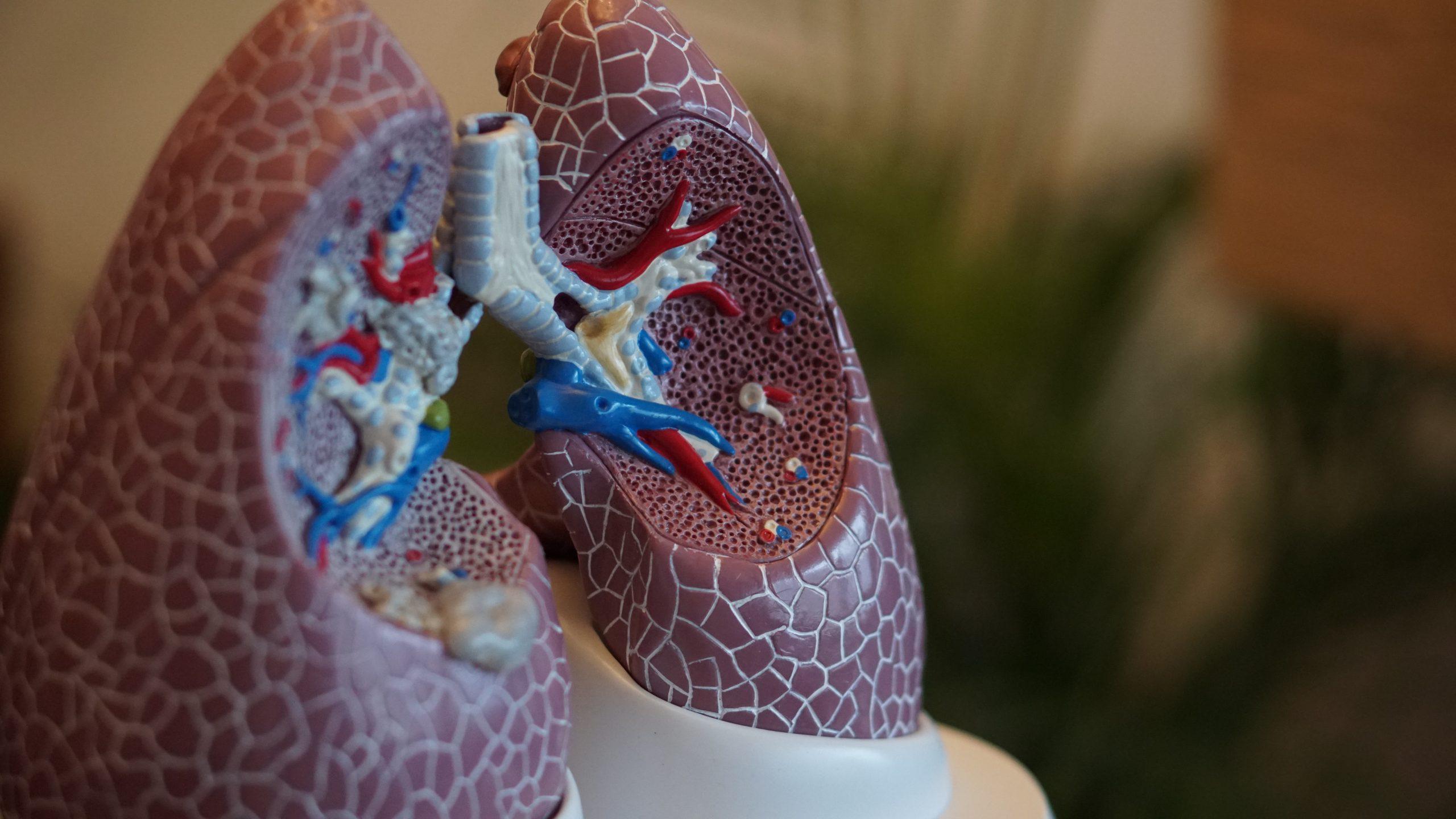 Filecoin Foundation for the Decentralized Web (FFDW) has awarded a $5.8 million grant to the Freedom of the Press Foundation (FPF) to allow journalists around the world to preserve historically relevant data.

The FPF has been supporting and funding free speech efforts around the world since 2012 by providing technological, political, and legal support to journalists. SecureDrop, a platform developed by the non-profit, has allowed millions of journalists and whistleblowers to share sensitive information while remaining anonymous and free from censure efforts.

Now, the FPF and FFDW will be exploring the use of a zero-trust architecture for SecureDrop, further enhancing its capabilities and making it more accessible around the globe. The successful application of this architecture would allow the preservation of information essential to protect freedom of expression while also making efforts to cut access to the platform more difficult to implement. Trevor Timm, Executive Director of the Freedom of the Press Foundation, said about these efforts:

“With this grant, by far the largest our organization has ever received, we’ll be able to speed the introduction of new upgrades and features to SecureDrop and spur its adoption worldwide. We’re also extremely excited to explore how the decentralized web can help further press freedom and transparency in the coming years.”

With Filecoin having plenty of experience in the use of blockchain technology to create a new decentralized model of data storage, the foundation will be able to provide support essential for the improvement of the infrastructure used by the PFP. The scope of the collaboration includes upgrades to platforms like the U.S Press Freedom Tracker and the “Threatened Media Outlets” archive, as well as the development of new privacy-enhancing tools.

Being now considered one of the biggest blockchain projects in the world, Filecoin has consistently made efforts to boost blockchain technology adoption. This has not been limited to the development of its decentralized storage solution but also includes the foundation’s educational efforts at the enterprise and political levels.

The Filecoin Foundation also participates in several media events with the aim to raise awareness about the potential decentralized platforms have to revolutionize multiple industries. Aaron Stanley from the Filecoin Foundation will be participating in Block Telegraph and Grit Daily’s Speaker’s and Media dinner, which will take place on November 2nd as part of the outlets’ presence in Web Summit.