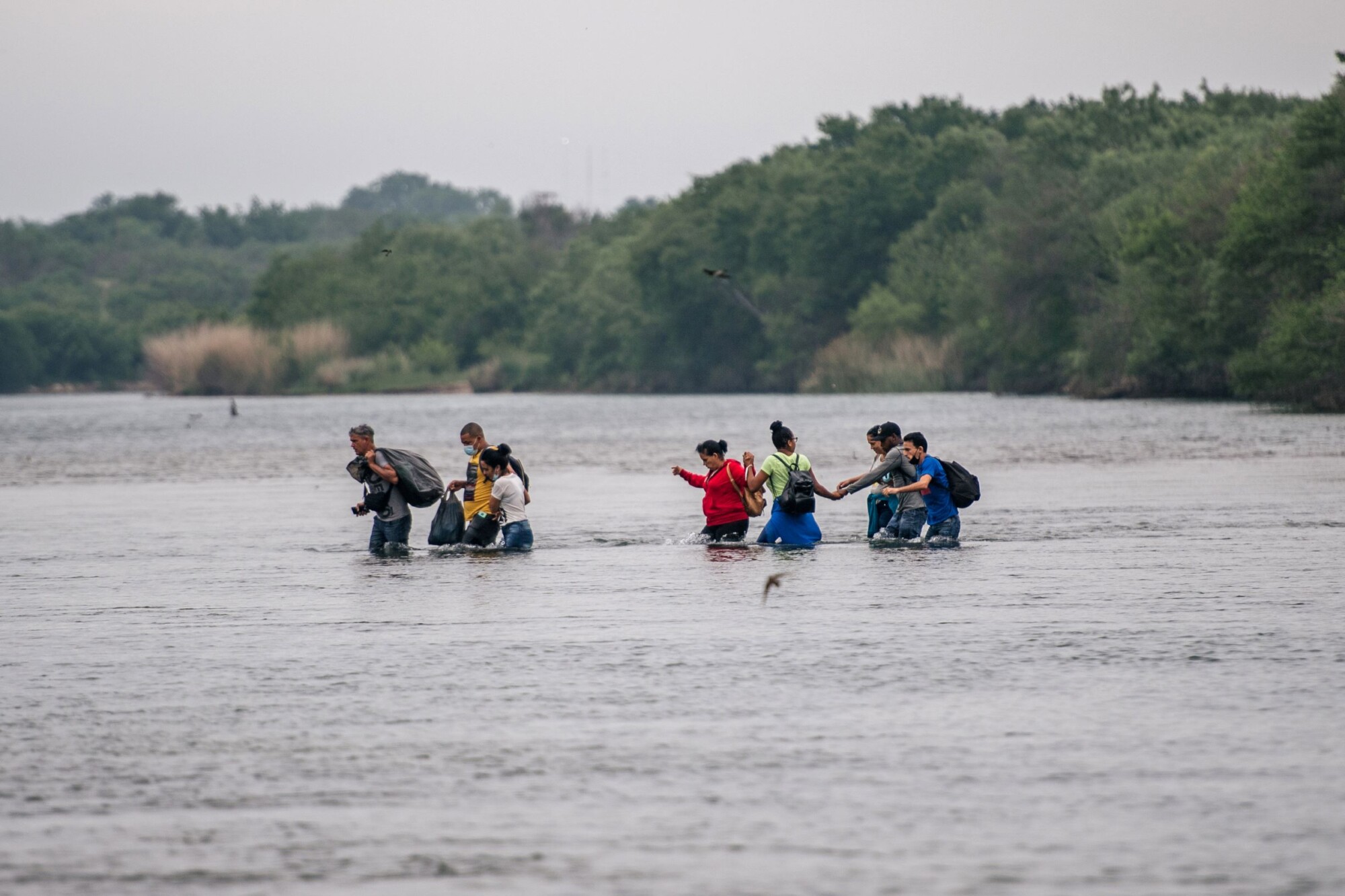 The Texas Farm Bureau and 50 other state and national farming organizations have asked the Biden administration to “enforce legal immigration” after an influx of illegal immigration resulted in a crime wave impacting ranchers and farmers.

“The current situation should not be acceptable to you or to any American,” they write to the secretaries of the U.S. departments of Homeland Security, Agriculture and Interior. “People are being treated as a disposable source of income, and landowners are living in fear while Coyotes [human smugglers] reap a windfall from leaving people destitute. You must not allow this to continue. On behalf of farm and ranch families and our communities, we urge you to recognize the crisis and take swift action.”

They describe the plight of farmers and ranchers living along the southern border: “Farm and ranch families, many of whom have owned land for generations, are bearing the brunt of this unprecedented influx and have never seen a more dire situation. … their crops and property are being damaged, which in turn has caused financial hardship. … landowners are experiencing cut fences, destroyed crops, compromised water sources, vandalism, litter on their property and … the security and safety of these families are at stake…”

Of the videos and links to testimonies, it says, “The personal accounts are real. Some identities are protected due to safety concerns for those sharing their story.”

The Texas Farm Bureau adds that “the current situation is untenable. Farm and ranch families are bearing the brunt of this unprecedented influx.” The bureau is encouraging residents to contact their federal and state elected leaders to urge them to take action.

In the May 31 disaster declaration issued by Gov. Greg Abbott, Texas is seeking to have the federal government reimburse it and Texans for costs incurred by illegal immigrants trespassing on their land and committing crimes. Sheriffs and judges were instructed to provide two-year budget projections to the state for the legislature to allocate money toward border security efforts.

Abbott also urged Texas landowners and ranchers to complete the state’s Self Reporting Damage Survey to report damages. Reporting is voluntary and does not guarantee disaster relief assistance.