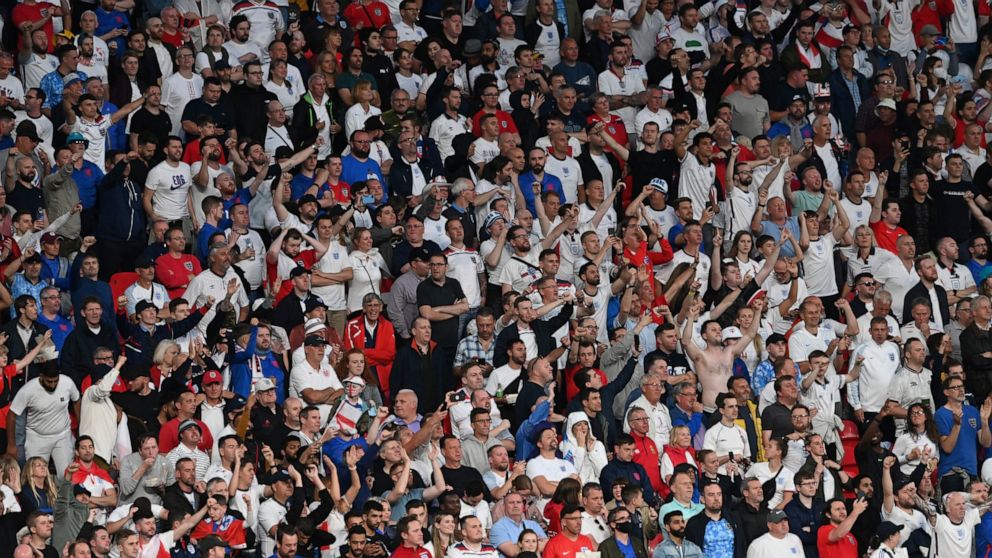 LONDON — Fans without tickets stormed past security and gained access to the European Championship final between England and Italy on Sunday.

Fans could be seen standing in the Wembley Stadium bowl unable to access their seats.

“There was a breach of security and a small group of people got into the stadium,” Wembley Stadium said in a statement.

Wembley said officials are working with stewards and security to remove the ticketless fans.

“Anyone inside the stadium without a ticket will be instantly ejected,” Wembley said.

An earlier Wembley statement said that fans tried to get into the stadium through a low barrier, but that stewards and police were able to hold them back back as they pushed through.

The first statement said “safety measures were quickly activated in the relevant areas and there were no security breaches of people without tickets getting inside the stadium.”