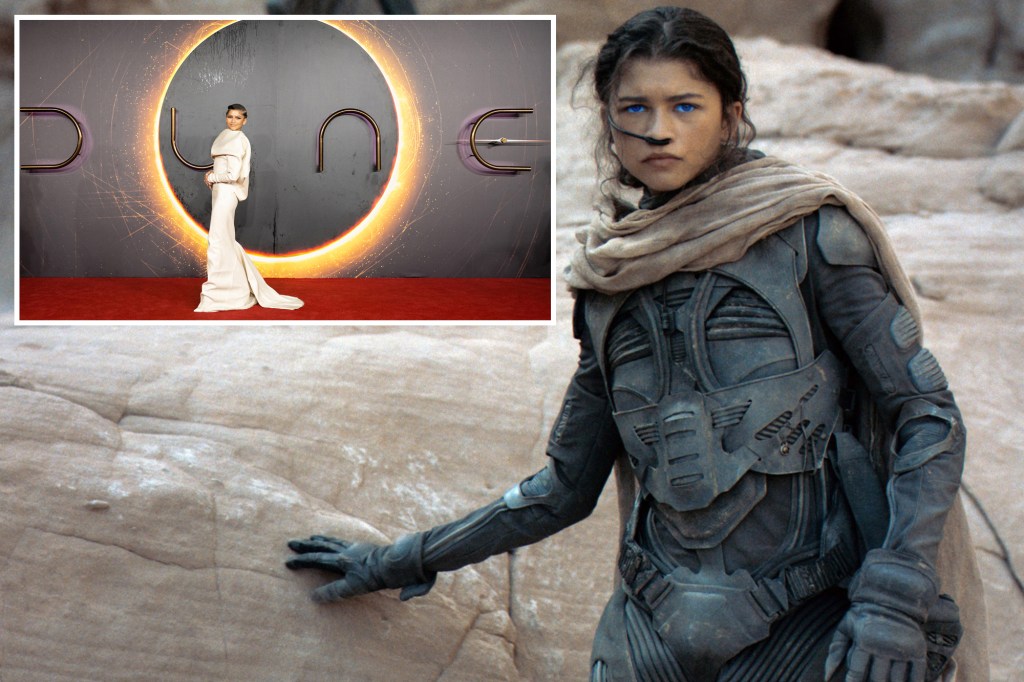 Zendaya stole the show in “Dune” trailers, but with only seven minutes on screen, it left something to be desired for fans.

Viewers were outraged after learning she would only be featured for a very limited amount of time in the movie, which is more than two hours long.

Naturally, Zendaya stans flocked to Twitter to share their frustration about the actress’ lack of screen time.

“What do you mean Zendaya is only in Dune for seven minutes,” one fan wrote on Twitter.

“Tired of seeing Zendaya paraded for press and not given the time and material she deserves,” tweeted Vulture writer Zoe Haylock, who wrote the article that sparked widespread fan outrage.

“Now see, all the Dune fans coming out like ‘Well if you had read the book you’d know her character isn’t….’ I don’t want to read the book I want to see Zendaya,” tweeted another fan of the movie.

Zendaya was featured in most of the promotional materials for the movie as an A-list actress, alongside her co-star Timothée Chalamet.

Fans seemed duped into thinking she would be featured on screen for longer — and with more lines — than she actually was.

“Dune” is the second film adaptation of Frank Herbert’s novel, with the first — from director David Lynch — flopping when it premiered in 1984. This time around, “Dune,” which debuted Oct. 22 in theaters and on HBO Max, was accompanied by praise.

Directed by Denis Villeneuve, the film follows Chalamet as Paul Atreides and his parents, played by Isaac and Ferguson, as they travel to a new planet that contains the universe’s most valuable resource.

“Dune” is the first installment in the upcoming movie series, setting the foundation for the rest of the sequels.