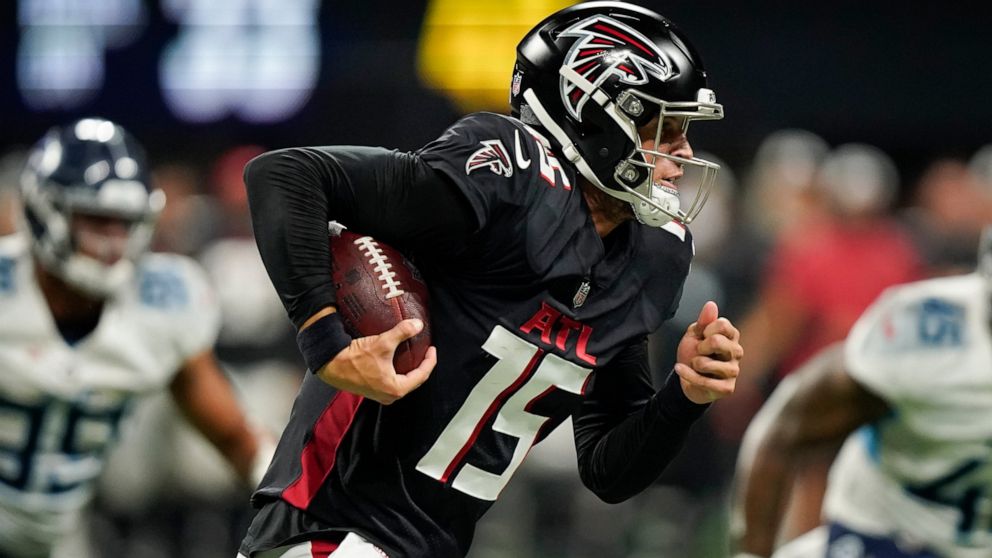 FLOWERY BRANCH, Ga. — The Atlanta Falcons have become the first NFL team to have all of its players complete COVID-19 vaccinations.

The Falcons opened training camp with more than 90% of their players vaccinated, and they confirmed Monday they reached 100%. The NFL announced the Falcons were the first team to reach 100%.

Atlanta becomes the first team able to have all its players not wear masks around the facility and eat and work out together.

Meanwhile, defensive end John Cominsky has been placed in the concussion protocol and will miss this week’s preseason game at Miami.

Cominsky was injured in the third quarter of Friday night’s 23-3 loss to the Tennessee Titans. The third-year player played in 13 games, including two starts, and had 28 tackles and one sack last season.