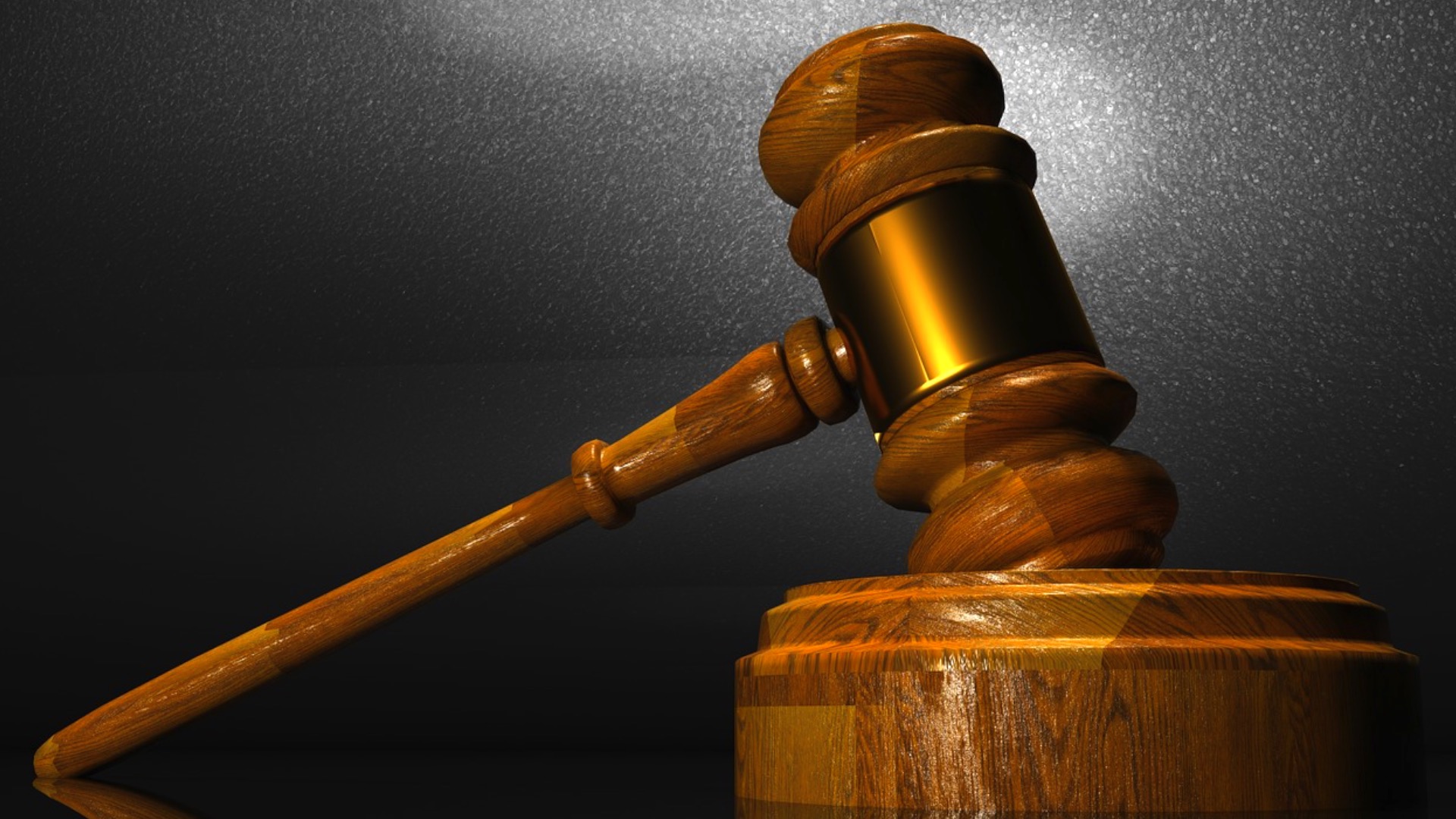 MINNEAPOLIS—A former probation officer has been found guilty for her role in the kidnapping and killing of a Minneapolis real estate agent.

Jurors in Hennepin County on Monday found 29-year-old Elsa Segura guilty of luring Monique Baugh to a bogus home showing in Maple Grove on Dec. 31, 2019, and aiding in the kidnapping and murder of the victim, who was found fatally shot in a Minneapolis alley.

Segura’s attorney, Amanda Montgomery, told jurors her client had no knowledge of a plot, and that the prosecution’s case was speculation.

According to investigators, two men convicted in the case were part of a scheme aimed at getting to Baugh’s boyfriend, who had a feud with a former business associate and drug dealer. Baugh’s boyfriend was shot and wounded during an altercation after Baugh was kidnapped.

Cedric Berry and Berry Davis were sentenced to life in prison without the possibility of parole in the kidnapping and murder of Baugh.

She is scheduled to be sentenced on Nov. 9.