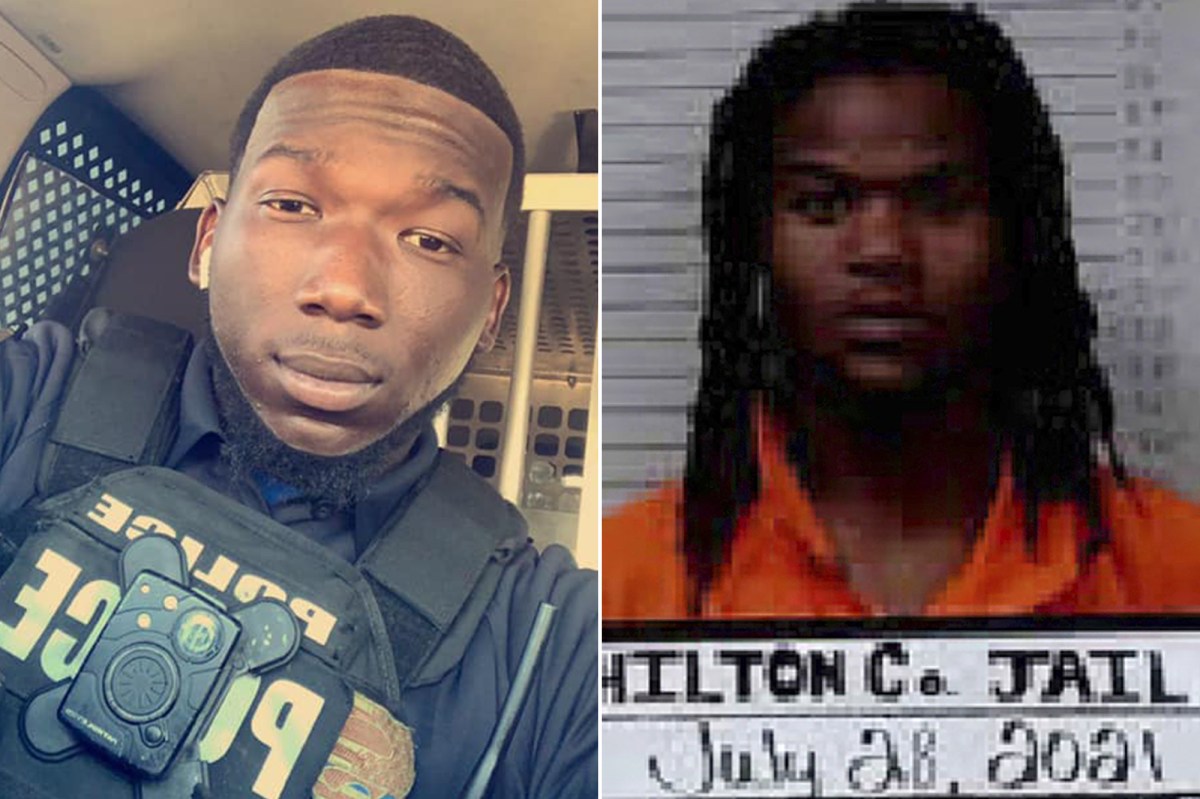 A former high school football star has been charged in the “ambush” killing of an Alabama police officer as he returned home for lunch, authorities said.

Javonte Cornuis Stubbs, 18, was arrested early Wednesday in the slaying of Selma Police Officer Marquis Moorer, 25, who was fatally shot a day earlier while on duty as he returned home to eat at Selma Square Apartments.

Moorer, who was shot inside his apartment, died at the scene. A woman described as the officer’s “significant other” was also wounded in the shooting and remained in critical condition, WSFA reported Wednesday.

Agents from the state’s Bureau of Investigation worked “nonstop” on tips, leads and interviews following the deadly shooting to identify Stubbs as a suspect, the Alabama Law Enforcement Agency said. He’s facing charges of capital murder of a law enforcement officer, capital murder-shooting into an occupied dwelling and attempted murder.

Stubbs, who is being held without bond, was a star football player at Selma High School, AL.com reported.

He was a senior last year and signed in February to play football at Peru State College in Nebraska this upcoming fall, the Selma Sun reported.

Stubbs, who also played basketball in high school, is due to be arraigned Friday, Dallas County District Attorney Michael Jackson told The Post.

Authorities have yet to disclose a motive in the officer’s slaying, but Jackson said the young cop was killed during a surprise attack.

“This was an ambush,” Jackson told The Post Tuesday. “He came home to eat and he was there with his wife or girlfriend and somebody on the outside came up and shot him and shot her.”

Jackson said Tuesday he expected a suspect in the 4 a.m. shooting to be apprehended quickly.

“These kinds of killings help destroy the community,” Jackson said. “The gunslingers need to understand that their mothers, sisters and brothers live here. This kind of violence needs to stop.”

“Get engaged in the process,” Perkins said. “When we speak what we know, it really makes a difference.”

City officials are now in the process of planning a memorial service for Moorer, WSFA reported.

“Rise in Power,” one message read. “Never Died … He Just Woke Up in a Palace of Golden Harmonies.”