Every Outfit Lady Gaga Wears in the House of Gucci Trailer 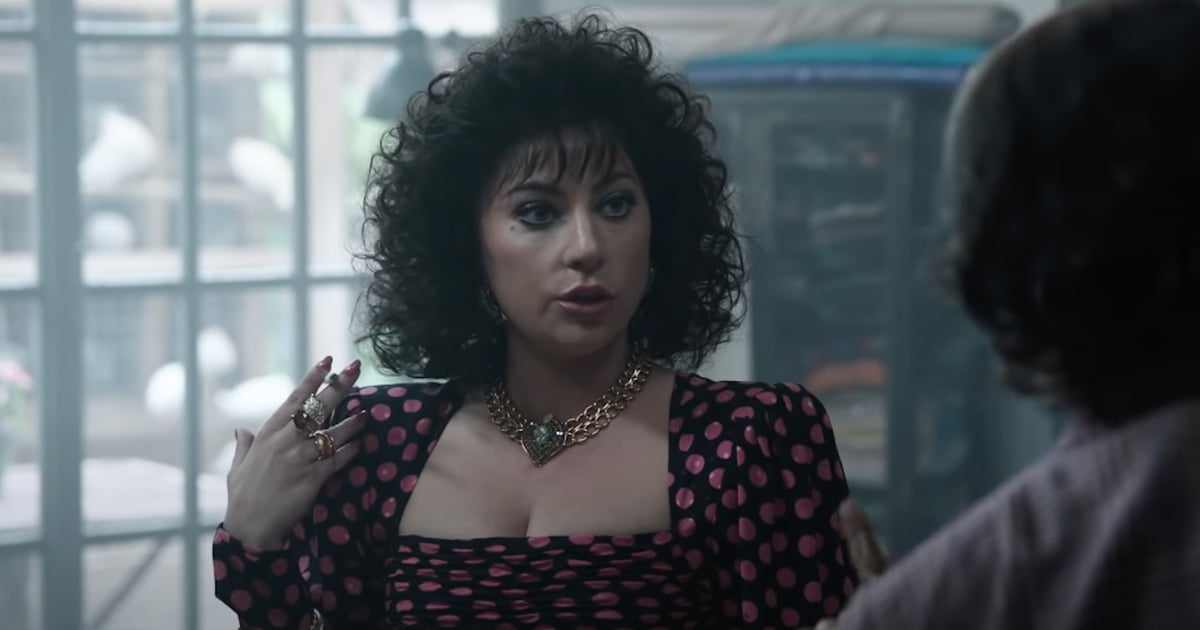 The House of Gucci trailer and character posters have been revealed, and with that, about 15 glamorous fashion moments from Ridley Scott’s upcoming film that centers on the murder of Maurizio Gucci, played by Adam Driver. Lady Gaga stars as Driver’s opposite, his ex-wife, Patrizia Reggiani, whom we’ve already seen Gaga portraying on set, in Reggiani’s lace wedding dress from 1972 and a slew of other outfits. Now that we have a release date of November 24, we’re getting warmed up by marveling over close to 20 more glimpses at Gaga’s wardrobe, all curated by costume designer Janty Yates, who also worked on famous films like Gladiator and The Martian. Ahead, we’re counting down some of the more exciting designs we spotted throughout the trailer that Gaga wears as Reggiani. Trust when we say the Bulgari jewelry alone is enough to lure you in.