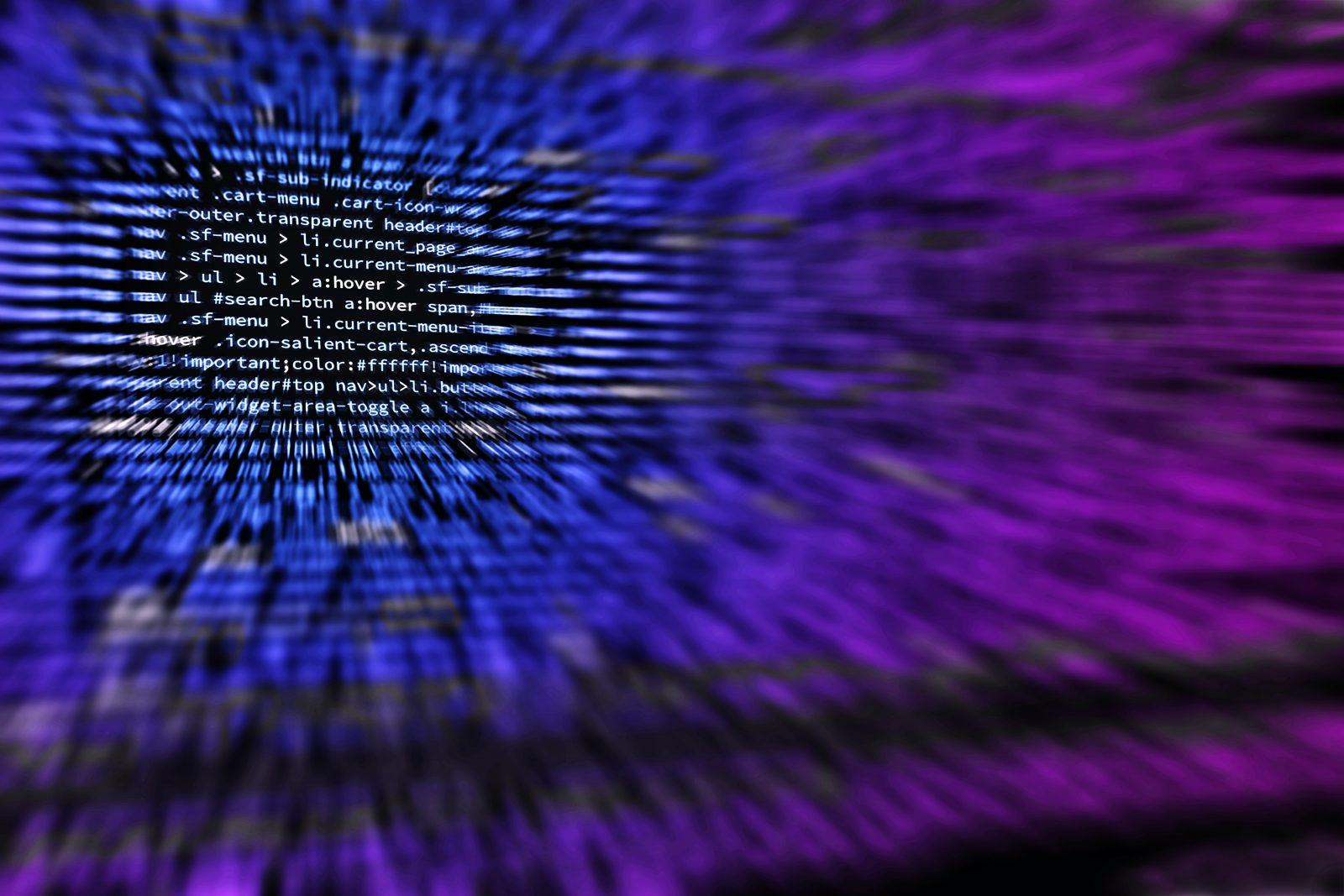 According to an announcement on Friday, Rivian, an American company focused on electric cars, has raised $2.5 billion in new capital. The funds were invested by Amazon.com Inc, Ford Motor Co, and T. Rowe Price, among others.

The startup also announced its plan to build a new assembly plant in the US, which will be its second factory so far. According to unnamed sources, the planned plant which is named “Project Tera” will add battery cell production to its line.

Rivian is headquartered in California and its first plant is currently operating in Normal, Illinois. This new capital will help the company to promote the development and expansion of its production.

R.J. Scaringe, CEO of Rivian, commented via a statement,

“As we near the start of vehicle production, it’s vital that we keep looking forward and pushing through to Rivian’s next phase of growth…this infusion of funds…allows Rivian to scale new vehicle programs, expand our domestic facility footprint, and fuel international product rollout.”

To date, the American startup has successfully raised about $10.5 billion and continues to look for a valuation of over $50 billion in a potential public listing later this year.

The demand for reducing carbon emissions in China, Europe, and other countries and regions is pushing automakers to make EV development a priority. Rivian has developed a R1T pickup, R1S SUV, and a delivery van for Amazon.

In a letter sent to customers last week, the CEO disclosed the COVID19 pandemic has caused the launch of its vehicles to be postponed. The first deliveries of the R1T have been delayed to September.

These effects may further impact global supply chains in the coming years.