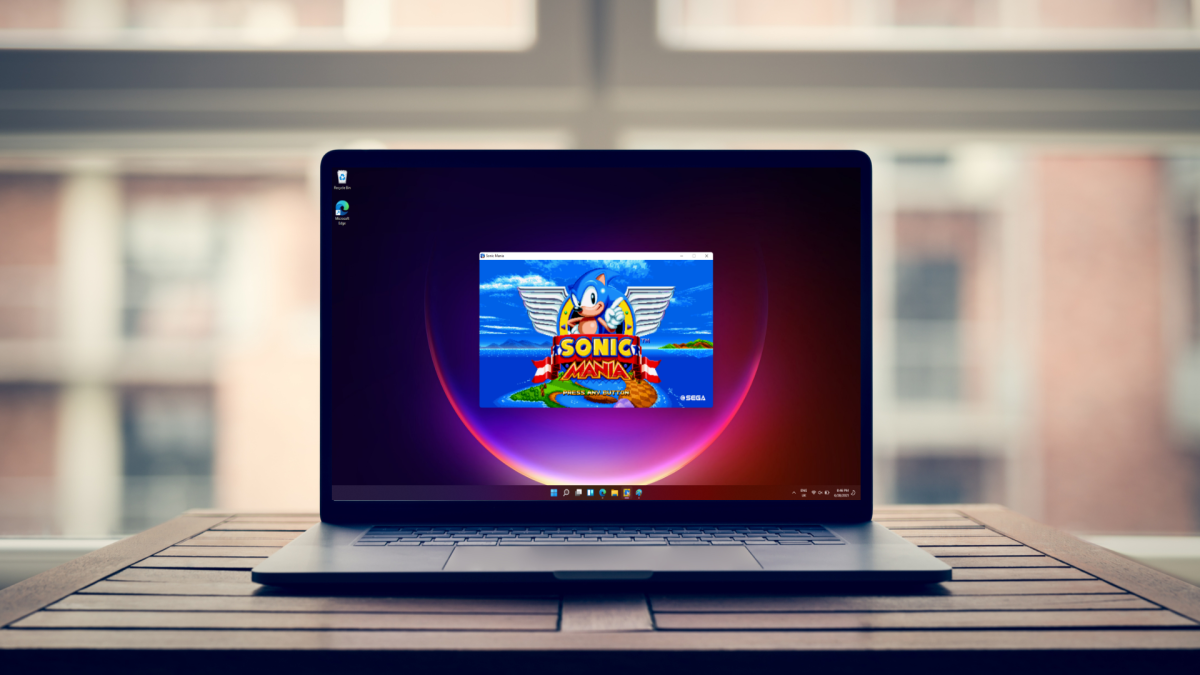 When Microsoft announced Windows 11 in June 2021, it said the DirectStorage API, which would give gaming PCs next-gen loading times, would be exclusive to the new operating system. But it appears that is no longer the case.

Microsoft has released a developer preview of DirectStorage, which is exciting news for anyone wondering why the API is taking so long to release. But in the accompanying blog, Microsoft laid out some details on compatibility. Namely, DirectStorage will be supported on Windows 10, you just won’t get the full experience.

This is despite an earlier blog from Microsoft, which said DirectStorage would be exclusively available on Windows 11.

And you shouldn’t have to worry about a game built on DirectStorage not working on Windows 10 – even if you have a slow hard drive. While DirectStorage is obviously meant for the best SSDs, the technology will still work on a mechanical hard drive – good news for budget gamers.

We still don’t know when DirectStorage will be available for the general public to download, but we’ll take it being tested as a good sign.