Delta Is Dominant Variant in the U.S., C.D.C. Estimates 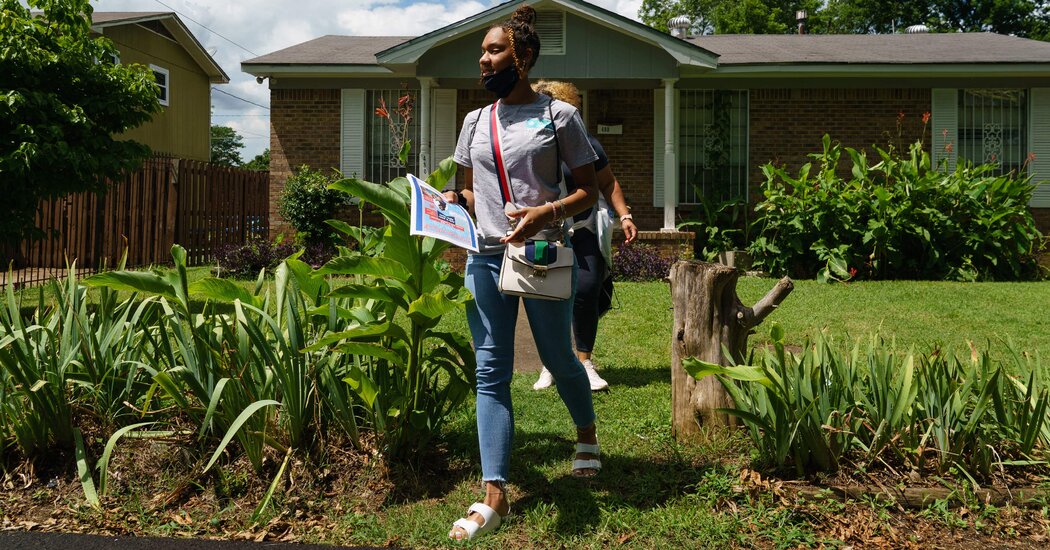 Memory loss in middle-age could be predicted through routine…

Vaccination coverage remains highly uneven, however, both in the United States and globally, and public health experts say Delta poses a serious threat to unvaccinated populations. On Tuesday, President Biden again urged Americans to get their shots, citing concerns about Delta.

Health experts say the Biden administration may need to take more aggressive action to encourage vaccination, including urging employers and schools to adopt vaccine mandates. As of Tuesday, providers were administering about 0.87 million doses per day on average, about a 74 percent decrease from the peak of 3.38 million reported on April 13, according to federal data.

As for the virus itself, the country has been averaging fewer than 15,000 new cases a day for nearly a month, the lowest levels since testing became widely available and a fraction of what was reported in January, when the nation routinely identified more than 200,000 cases in a day. In recent days, however, the average number of new cases nationally has started to trend slightly upward, driven largely by localized outbreaks in places with low vaccination rates, including parts of Missouri, Arkansas and Nevada.

As the Delta variant spreads across the globe, the World Health Organization recently reiterated longstanding guidance that everyone, vaccinated or not, wear masks as a precaution, but the C.D.C. has not changed its advice that those who are fully vaccinated can skip masks in most situations. U.S. health officials have suggested that the W.H.O.’s blanket suggestion was informed by its global purview, since many countries have had far less access to vaccines than the United States.