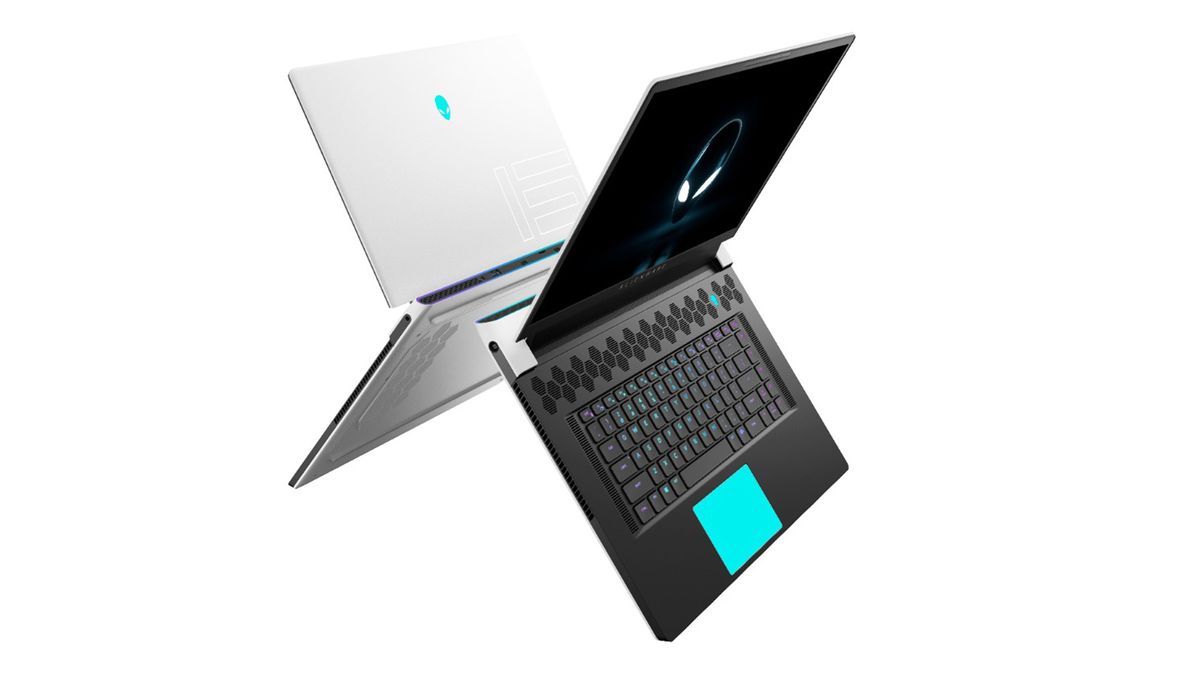 There’s a new lineup of gaming laptops in India brought from Dell that include the Alienware x15, Alienware x17, XPS 15, XPS 17, and G15. The new Alienware x15 R1 and Alienware x17 R1 are the newest addition to the Alienware lineup while the XPS 15 and XPS 17 have joined the existing XPS range along with the Dell G15 coming to the G-series.

It has a 87Whr battery which is charged using a 240W power adapter. In terms of security the laptop comes with options that include Windows Hello IR camera for biometric login. Connectivity options include USB Type-C and USB-A ports, and a bundled USB Type-C-to-Ethernet adapter.

It features the same connectivity port options as the Alienware x15, along with an additional built-in Ethernet port and USB ports due to the bigger footprint. It also features an option for Cherry-MX mechanical keyboard.

It has a similar cooling solution as the Alienware x15  which includes the use of Element 31 for thermal management and HyperEfficient Voltage Regulation for extended performance duration.

Both the Intel and the AMD variants feature 128GB PCIe NVMeM.2 SSD storage along with up to 32GB DDR4 (2,933MHz) RAM. There’s an options for battery and it can be powered by either a 56Whr or an 86Whr battery unit. For audio the laptops come with two Nahimic 3D Audio tunes speakers.

The laptops also have an integrated 720p webcam along with dual-array digital microphone, and support for Wi-Fi 6. Connectivity options include an HDMI 2.1 port, a USB 3.2 port, two USB 2.0 Gen 1 Type-A ports (one with PowerShare), and a 3.5 composite audio port. The Dell G15 laptops run Windows 10 for OS. Colour options of the laptops include Dark Shadow Grey, Specter Green with speckles and Phantom Grey with Speckles.

On the inside it features up to an 11th Gen Intel Core i9-11900H CPU and up to an Nvidia GeForce RTX 3050 Ti GPU. Storage options include up to 1TB PCIe 4×4 SSD and up to 32GB RAM. It has a robust audio capability with a quad-speaker system that includes two 2.5W woofers and two 1.5W tweeters tuned by Waves MaxxAudio Pro and Waves Nx 3D audio.

On the inside, it features up to an 11th Gen Intel Core i9-11980HK CPU and up to an Nvidia GeForce RTX 3060 GPU. It has a similar audio system as the Dell XPS 15. For connectivity, it includes four Thunderbolt 4 ports and a 3.5mm audio port. For wireless connectivity it features Killer Wi-Fi 6 AX1650 and Bluetooth v5.1 and it has a  97Whr battery unit.