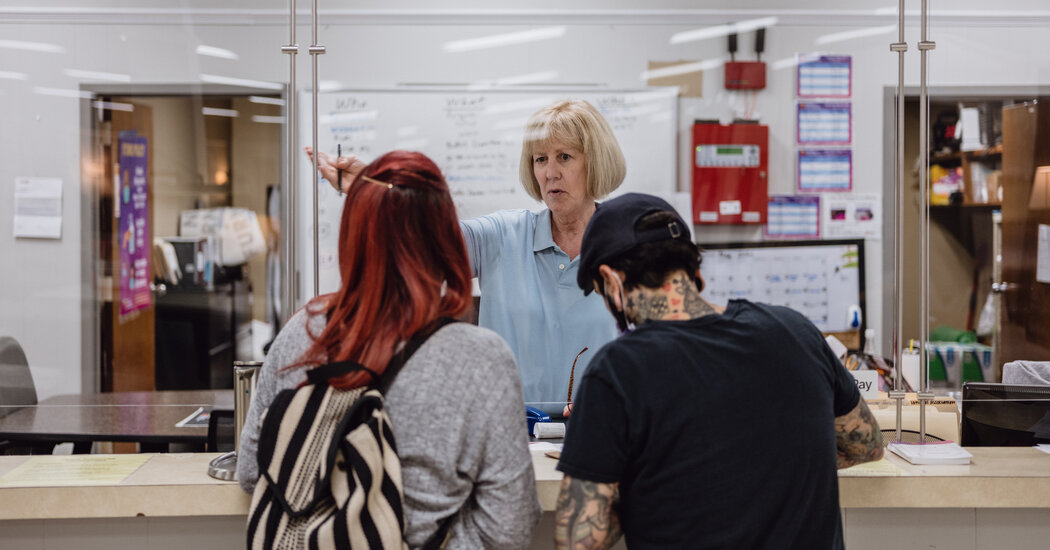 A day earlier, Mr. de Blasio said that he was not planning to mandate masks, noting that they were already required in many public areas, like schools, hospitals and the subway.

“People need to get vaccinated, period,” Mr. de Blasio said. “Nothing will do what vaccination will do.”

In late June, as U.S. Delta cases began increasing, Dr. Robert Wachter, the chairman of the Department of Medicine at the University of California, San Francisco, said he believed that the areas that would need protection most — those with the smallest proportion of full vaccination — might be the least prone to institute precautions.

In Mississippi, where only 34 percent of the population is fully vaccinated, some hospitals are running out of intensive care capacity because of Covid, the state’s health officer, Dr. Thomas E. Dobbs III, said on Tuesday.

The state recently called for residents 65 and older or with chronic medical conditions to avoid large indoor gatherings, children 12 and older to be vaccinated and for unvaccinated people to wear masks in public, but it stopped short of a mandate.

In Texas, where only 43 percent of residents are fully vaccinated, there has been a 194 percent increase in the number of people testing positive in the last two weeks, according to a New York Times tracker.