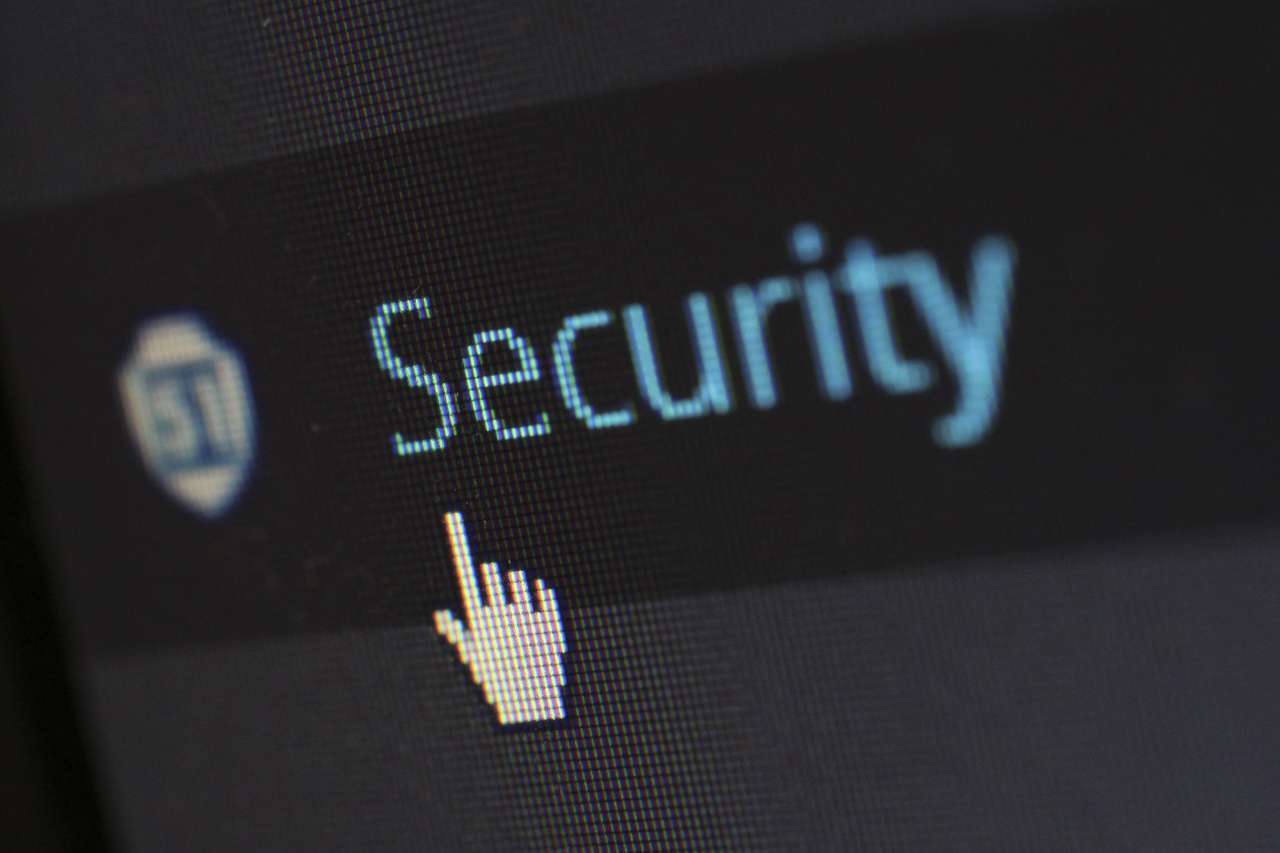 S’poreans least optimistic about the metaverse among…

Nozomi Networks, a San Francisco-based cybersecurity startup, has announced the raising of $100 million in funding prior to its highly anticipated Initial Public Offering.

The Series D funding round was led by Triangle Peak Partners and counted with the participation of Honeywell, Keysight Technologies, Forward Investments, In-Q-Tel, Porsche Ventures, and Telefónica Ventures, bringing the total funding raised by the startup to $152.5 Million.

The startup has been moving forward in its efforts of being publicly listed via an OP, with this milestone getting it a step closer to that vision. Edgard Capdevielle, Nozomi Network’s CEO, referred to the round success by stating:

“We’ve made tremendous progress, and we’re just getting started. Nozomi Networks is in the growth stage of our company’s evolution. As the market leader, we’re focused on accelerating that position and have funding to meet our current and future needs. “

The funding raised will be used to scale the company’s go-to-market approach by hiring “dozens” of new sales executives, as well as investing in partner organizations and increasing marketing efforts.

Nozomi Networks develops security and visibility solutions for critical infrastructure, Operational Technology (OT), and Internet of Things (IoT) environments. The startup has enjoyed an increasing market share in these industries, which has allowed it to more than double its customer base over the past year. Dain F DeGroff, Co-founding partner and president at Triangle Peak Partners, referred to the startup’s potential by stating:

“With the OT and IoT security market on the verge of explosive growth, Nozomi Networks has not only risen to the top but is strongly positioned to continue to outpace the market. The company’s consistently strong performance in combination with an impressive R&D model and its ability to scale quickly set itself apart. We’re excited to be a part of Nozomi Networks’ future.”

The cybersecurity startup has yet to announce dates for its IPO, which is sure to attract investors as the cybersecurity industry continues to gain importance amid high-profile ransomware and hacking attacks.

S’poreans least optimistic about the metaverse among those in SEA