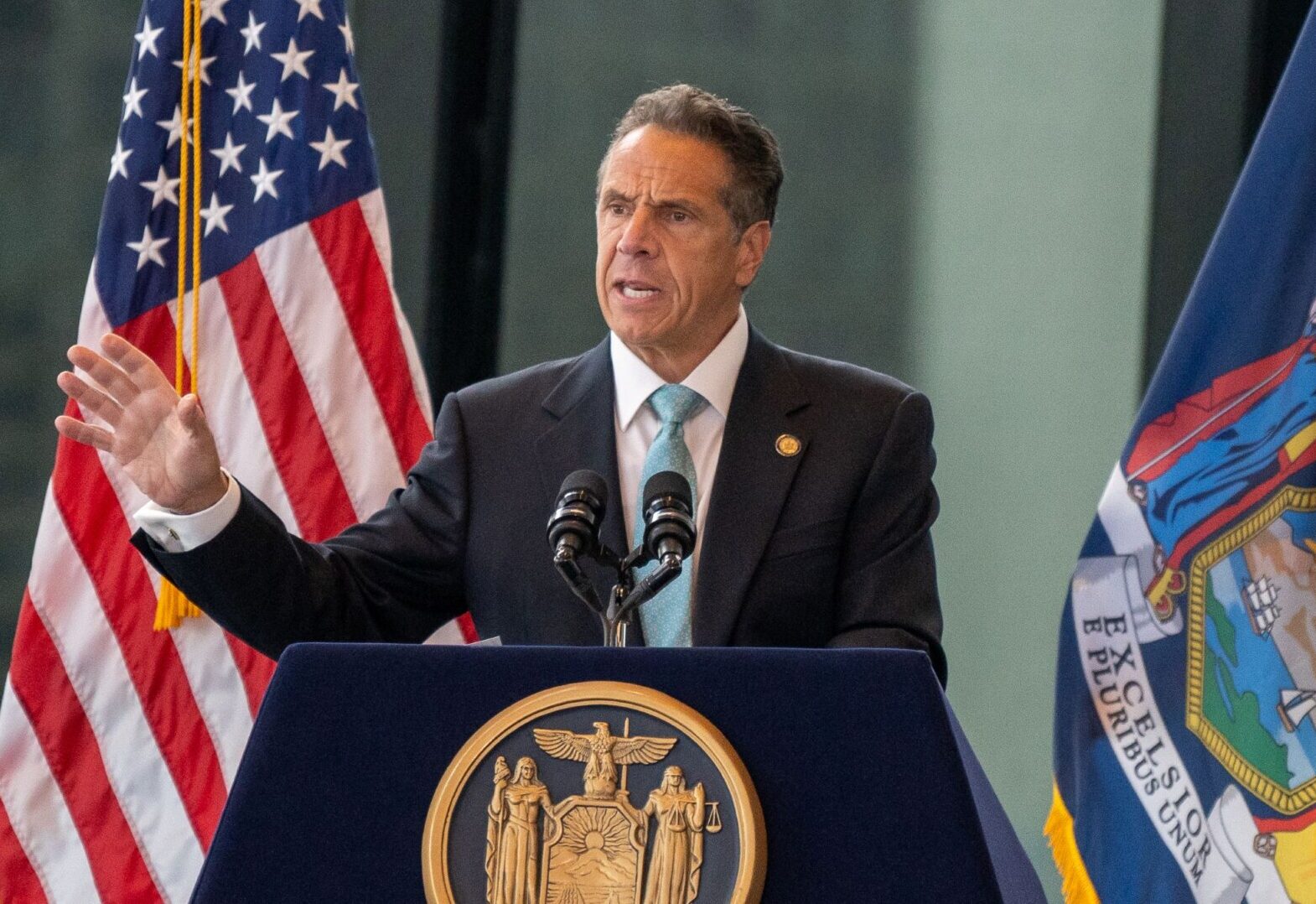 New York Gov. Andrew Cuomo defied calls to step down on Tuesday after an investigation found he sexually harassed multiple women and retaliated against a former employee.

Cuomo, a Democrat in his third term in office, in a video message accused the investigators of being politically motivated and urged New Yorkers to read a report he had produced about the situations with the women.

“Please take the time to read the facts and decide for yourself,” he said shortly after the report was released.

Eleven women this year accused Cuomo of sexually harassing them, and the governor agreed to an investigation into the claims.

“Specifically, we find that the Governor sexually harassed a number of current and former New York State employees by, among other things, engaging in unwelcome and nonconsensual touching, as well as making numerous offensive comments of a suggestive and sexual nature that created a hostile work environment for women,” the team wrote.

“Our investigation revealed that the Governor’s sexually harassing behavior was not limited to members of his own staff, but extended to other State employees, including a State Trooper on his protective detail and members of the public. We also conclude that the Executive Chamber’s culture—one filled with fear and intimidation, while at the same time normalizing the Governor’s frequent flirtations and gender-based comments—contributed to the conditions that allowed the sexual harassment to occur and persist. That culture also influenced the improper and inadequate ways in which the Executive Chamber has responded to allegations of harassment.”

Many Democrats called on Cuomo to resign earlier this year, but he declined to do so, pointing to how the investigation was underway.

He’s now again refusing to step down, despite the probe’s findings.

Democrats issued fresh calls for Cuomo to leave office after the report’s release.

“This report highlights​ unacceptable behavior by Governor Cuomo and his administration. As I said, when these disturbing allegations first came to light, the Governor must resign for the good of the state,” New York Senate Majority Leader Andrea Stewart-Cousins, a Democrat, said in a statement. “Now that the investigation is complete and the allegations have been substantiated, it should be clear to everyone that he can no longer serve as Governor.”

New York Sen. Todd Kaminsky, another Democrat, said the governor “must step aside or be removed.”

New York’s Constitution allows impeachment of public officers for misconduct of malversation while in office.

The state Assembly would start the process by introducing and voting on an impeachment resolution. A simple majority would be required for the resolution to pass.

The New York Senate would, if the resolution was approved, hold an impeachment trial. Conviction, or removal from office, would take two-thirds of the state’s upper chamber and the seven judges on the state’s Court of Appeals.

Cuomo got personal in his first reaction to the report, saying he had “concerns as to the independence of the reviewers” that James appointed, and singling out Charlotte Bennett, a former aide who has said Cuomo asked her inappropriate questions about her sex life.

Bennett and her lawyer ” read into comments that I made and draw inferences that I never meant,” Cuomo said. “They ascribe motives that I never had. And simply put, they heard things that I just didn’t say.”

“He subjected Charlotte to sexual harassment, individually, and created a sexually hostile and toxic work environment for all women,” Katz said.

Both Katz and Bennett said Cuomo should resign.

While broadly denying wrongdoing, Cuomo said he is bringing in an expert to update the state’s sexual harassment training program, so the government “can be a model of office behavior.”

“I accept responsibility, and we are making changes,” he said.

As far as possible prosecution of the governor, the legal team stopped short of recommending it.

“While concluding that the Governor engaged in unlawful sexual harassment, we do not reach in this report a conclusion as to whether the conduct amounts to or should be the subject of criminal prosecution,” they said in a footnote. The team said certain criminal authorities, including the Albany Police Department, have been alerted to some of the allegations.