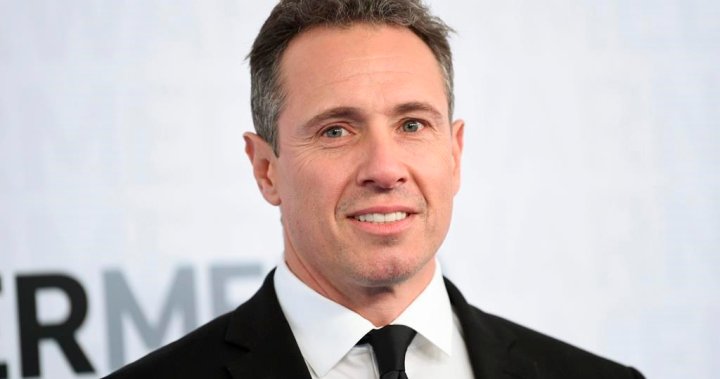 Chris Cuomo was hit with a new allegation of sexual harassment just days before CNN announced it was firing the anchor amid an investigation into work he did defending his brother from similar harassment allegations.

Attorney Debra Katz said Sunday her client was the victim of “serious sexual misconduct” by Cuomo and that she had contacted CNN about the woman’s allegations on Wednesday.

CNN suspended Cuomo earlier this week after details emerged about how he assisted his brother, former New York Gov. Andrew Cuomo, as the politician faced sexual harassment allegations. When it announced Network officials said “additional information has come to light” when it announced Chris Cuomo’s firing, but did not elaborate.

Katz said the accuser decided to come forward came after the New York attorney general’s office released evidence showing Cuomo had taken a much more active role than previously thought in strategizing and helping to craft a response to the allegations his brother was facing. When the initial allegations surfaced against Andrew Cuomo, Chris Cuomo had told viewers he had “always cared very deeply about these issues,” Katz said.

“Hearing the hypocrisy of Chris Cuomo’s on-air words and disgusted by his efforts to try to discredit these women, my client retained counsel to report his serious sexual misconduct against her to CNN,” Katz said in the statement. 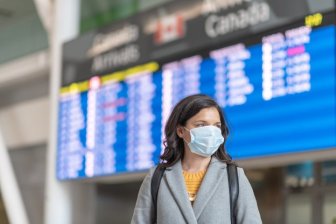 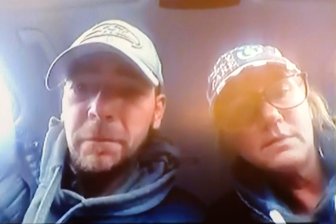 “It goes without saying that these decisions are not easy, and there are a lot of complex factors involved,” CNN chief Jeff Zucker wrote in an email to CNN staff on Saturday.

Cuomo issued a statement on Twitter calling the decision disappointing.

“This is not how I want my time at CNN to end but I have already told you why and how I helped my brother. So let me now say as disappointing as this is, I could not be more proud of the team at Cuomo Prime Time and the work we did,” he said.

The new misconduct allegation comes after a veteran TV executive, Shelley Ross, wrote a column for The New York Times in September saying Chris Cuomo had groped her at a party 16 years ago, when they both worked for ABC News. Cuomo told the newspaper that “I apologized to her then, and I meant it.”