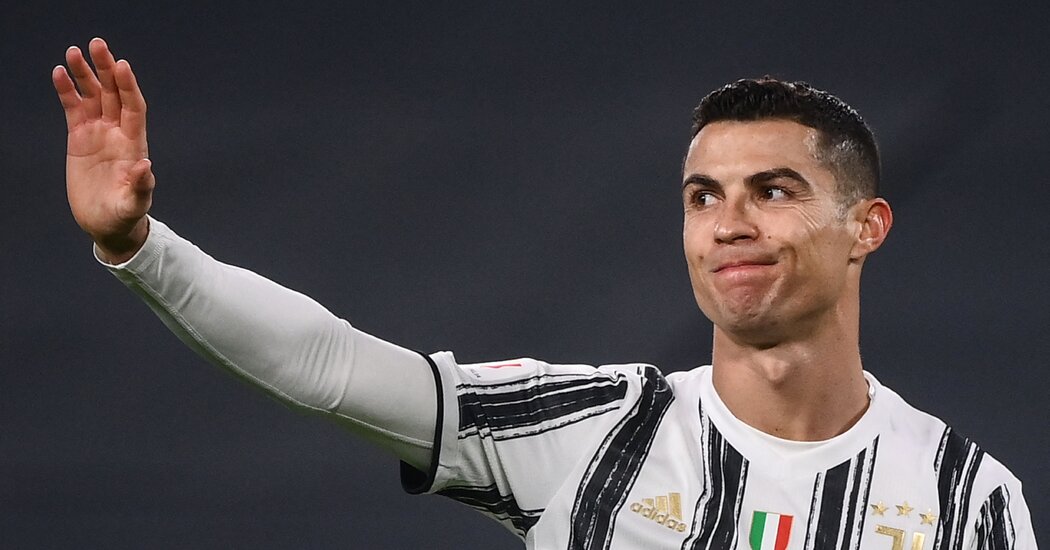 After 12 years in which he has claimed a dozen or more major trophies and broken a swath of records, Cristiano Ronaldo will return to the place where he first established himself as one of the finest players of this, and any, generation, leaving Juventus to rejoin Manchester United on a two-year contract.

The team confirmed Ronaldo’s return on Friday, saying the deal was “subject to agreement of personal terms, visa and medical.”

A reunion that many United fans have longed for over much of the last decade materialized only at the last minute, thanks in part to the public and private interventions of several of Ronaldo’s former teammates, his long-term mentor, Alex Ferguson, and his colleague with the Portuguese international side, and now United, Bruno Fernandes.

On Thursday evening, it appeared that Ronaldo would be returning to Manchester — but to play for the team across the city. He had informed Massimiliano Allegri, the Juventus manager, that he had no intention of playing for the team again, while his agent, Jorge Mendes, was trying to negotiate a salary package with Manchester City, the reigning Premier League champion.

City’s appetite for the deal, though, was said to be tepid at best; the impetus had all been from Ronaldo’s representatives. City refused to countenance paying Juventus a fee for a player it was desperate to offload as it sought to cut costs in the aftermath of the coronavirus pandemic. City’s best offer was a swap deal including Raheem Sterling, the English forward, which Juventus rejected. By Friday morning, the club was distancing itself from signing Ronaldo.

United, though, had been spurred into action by the thought of one of its most beloved alumni playing for a direct rival. Several former United players, including Rio Ferdinand and Wayne Rooney, as well as Ferguson, either reached out in private or spoke out in public to urge Ronaldo not to forget where in the northwest of England his loyalties lie.

The club, with permission by its owners, the Glazer family, agreed to a salary package for the next two seasons with Ronaldo’s representatives, and eventually offered Juventus a fee that could rise close to $40 million, depending on the 36-year-old’s success with the team during his second stint.

As the details were being finalized, all Ronaldo could do was wait. He had been pictured, earlier on Friday, boarding a private jet at Turin’s airport. At that stage, his destination was unknown. A few hours later, as far as United’s fans, his former teammates and his current manager are concerned, he was heading for the only place he could: home.