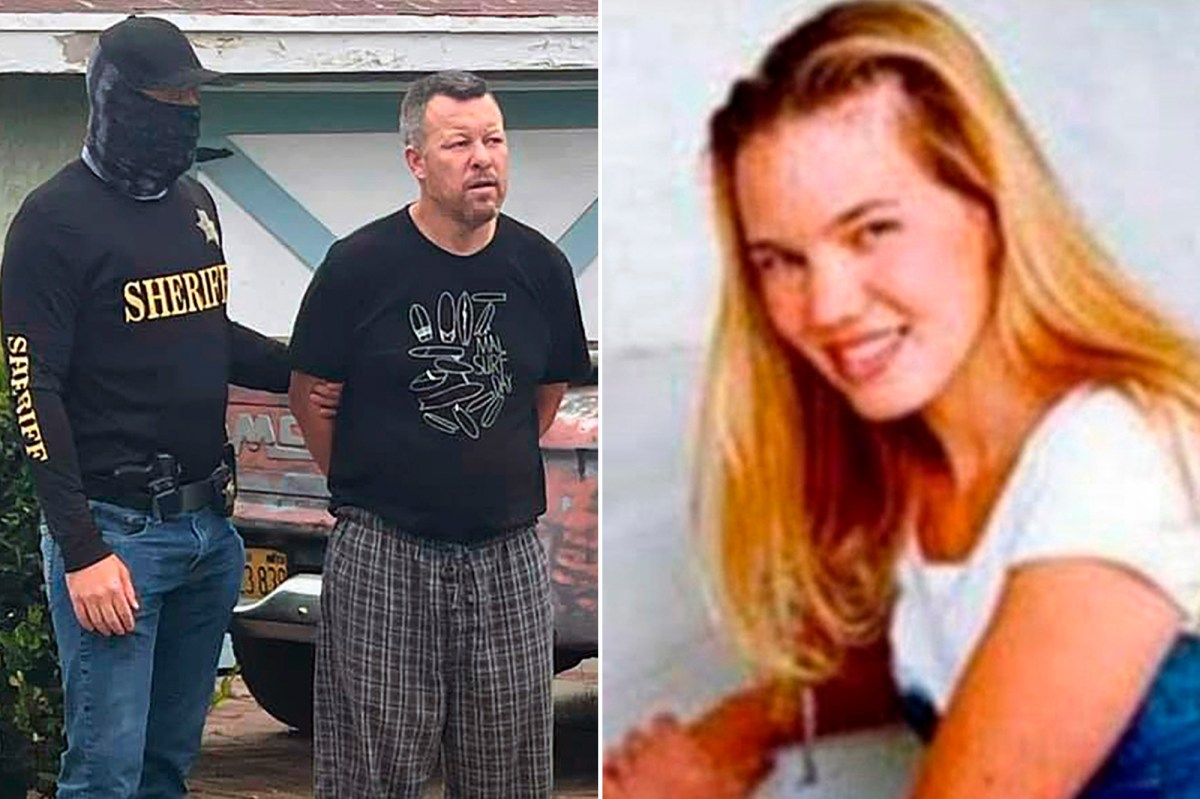 Some of the victims told investigators they were drugged, raped or sexually assaulted by him, prosecutors said.

Smart, 19, was last seen leaving a house party with Flores on Memorial Day weekend 1996. She is presumed dead. Flores has pleaded not guilty to murder.

During the Feb. 4, 2020, search of Flores’ home, investigators seized several electronic devices —  including a hard drive containing a folder labeled “Practice,” according to the court documents.

“This is a fetishized rape fantasy video,” Peuvrelle wrote in court papers.

Detectives also found the phrase “Real Drunken Girls — Drugged and Raped while Passed Out” searched in Google on Flores’ home computer, according to prosecutors.

“Paul Flores is a defendant who likes to rape and drug intoxicated women,” Peuvrelle said in San Luis Obispo Superior Court Wednesday. “That’s who he is.”

However, Superior Court Judge Craig van Rooyen denied the prosecution’s motion to add two charges of rape of an intoxicated person against Flores, according to the San Luis Obispo Tribune.

The judge ruled there was only “thin” evidence to support rape charges in Smart’s murder, saying it would “invite error” into the case.