Colman Domingo starts and ends his skincare routine with a long ding of his shinto singing bowl. While it doesn’t polish his skin or shine his beard per se, he maintains it’s the most essential part of the process. Why? Because “a good skincare regimen starts with how you feel on the inside,” he says. “You want to quiet down your soul and your spirit before you can take care of everything else.”

Which doesn’t mean the actor hasn’t experimented with enough products in his lifetime to know what works for him. After he settles into a moment of inner peace, Domingo uses a blend of high-end natural products and old-school classics to get his pores flawless and his curls just right. And then, he wraps with another gong, which “gets yourself back together so you can go out and face the world.” Say what you will: the guy’s entire appearance speaks for itself.

To find out how Domingo pulls the whole look together, check out the video and shop the products below. And while we can’t make any promises about the singing bowl’s scientific efficacy, it’s certainly a shortcut to the whole “at-home spa” experience.

This woody soap bar soothes and cleanses skin with the nutrients absorbed by moss lichens. Domingo sudses it up and scrubs in circular motions—”just like your mama taught you”—on his face, under his beard, and down to his neck. He follows it up with a quick blast of heat, either via his portable steamer or a towel run under hot water, which he lays over his face for a few seconds to open up his pores. 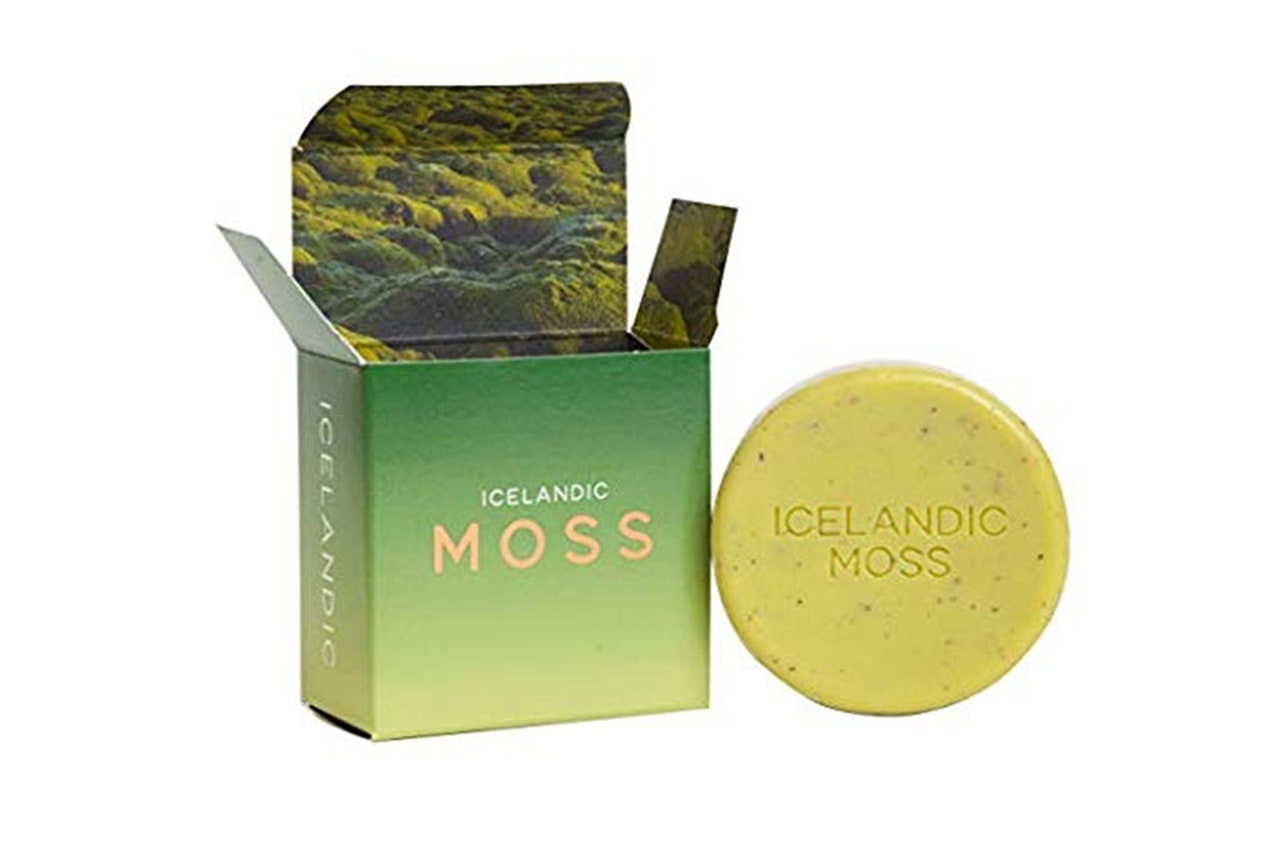 Domingo turns to these under-eye patches ahead of any event where he wants to look extra-sharp. “I’ll look 50 years old instead of 51,” he says. Lay them on for five minutes, then just toss ‘em in the trash. 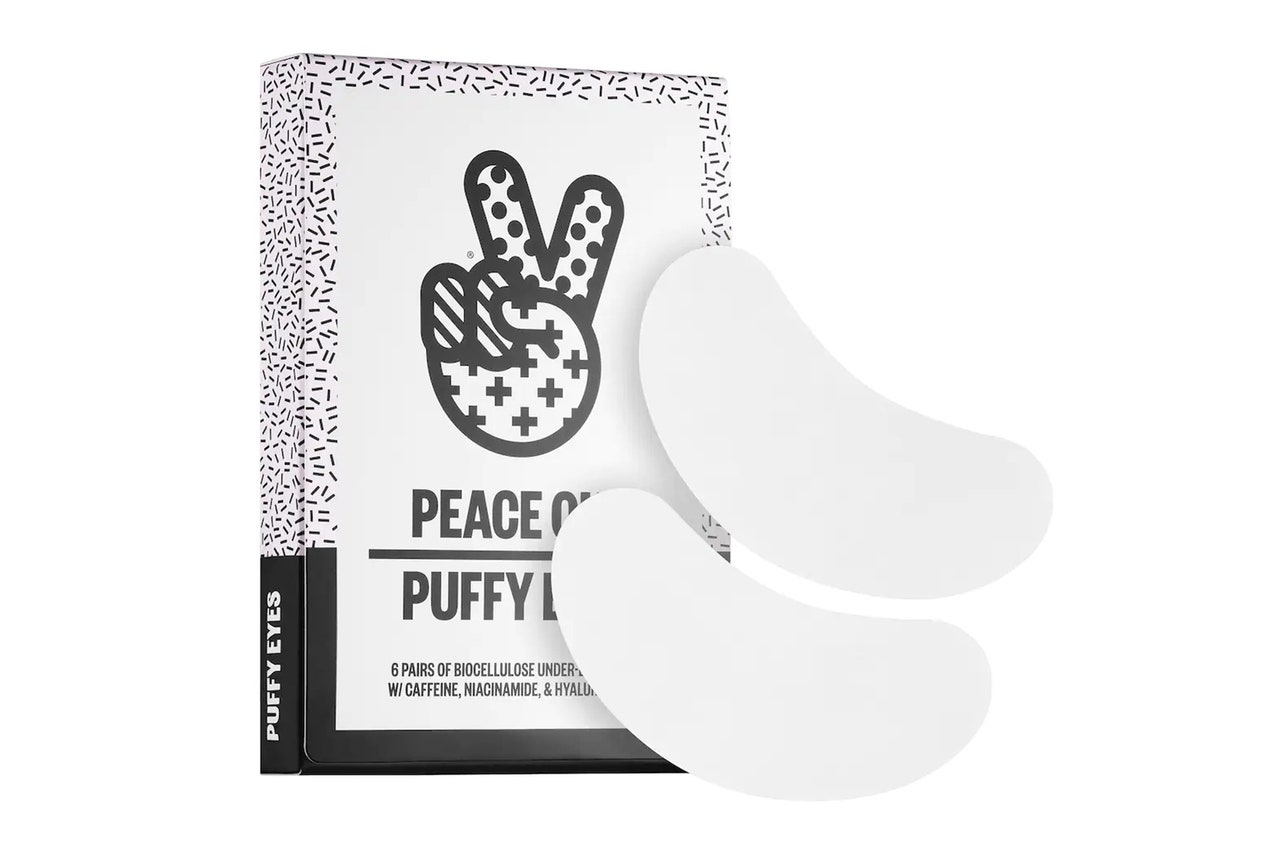 Put a small pump of this on your fingertip, then smooth it into your face using downward motions to lock in all the good stuff you just gave it. Plus, the SPF will get your skin totally prepared to face the outdoors. 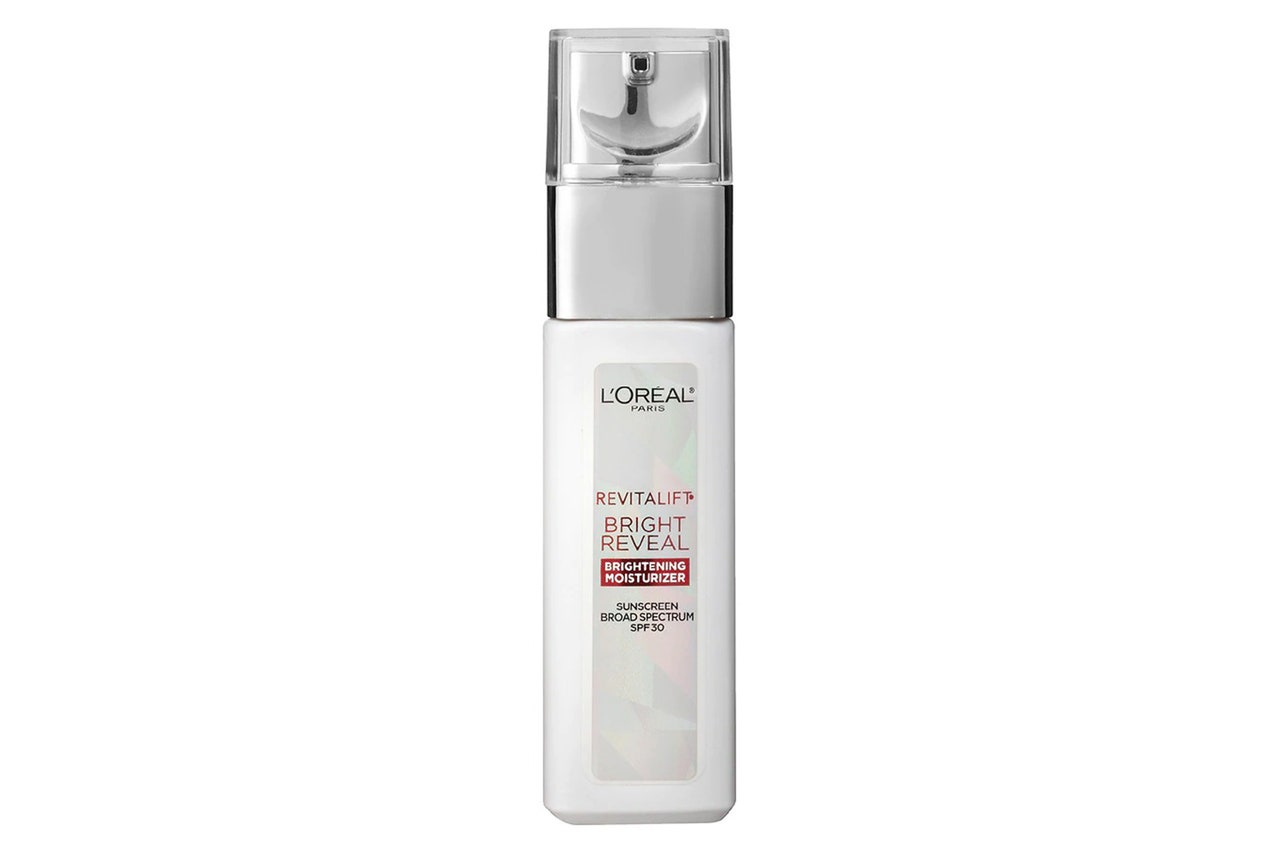 Treat your beard to something nice.

“Since I’ve been growing out my beard, I want to make sure it’s nice and healthy,” Domingo says. He holds the dropper for this beard oil just above his chin, tilts his head back, and drizzles a few squirts in before massaging it altogether with his fingers. 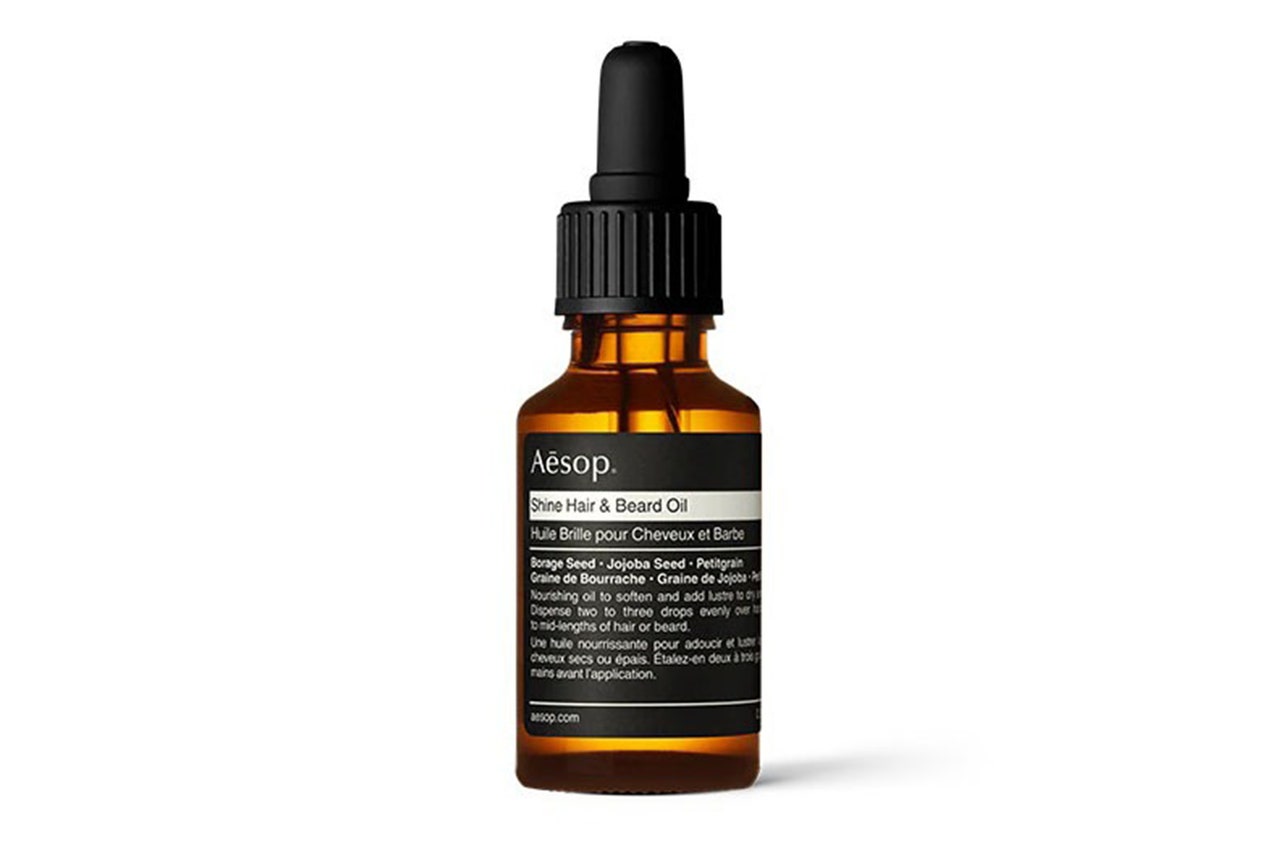 “Your papa had this,” Domingo says of the hair pomade that gives his curls just the right bounce. “Well, your papa was right.” He scoops out a fingerful from the old-school tin, rubs it all over his hands, and runs his hands over his hair, coming back in with his fingertips to get the curls coiled up. 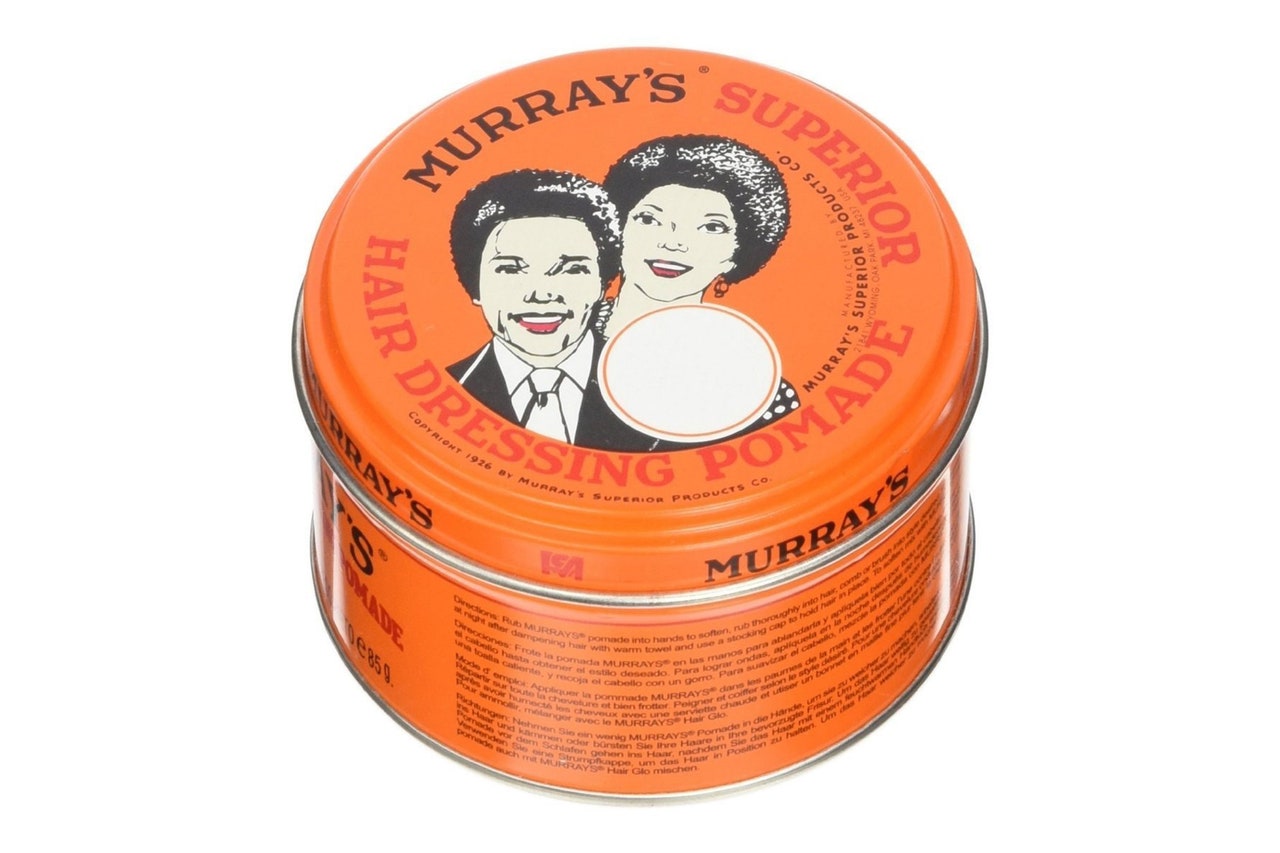 Go heavy on the pomade.

That’s right: Domingo uses not one, but two pomades. His chaser of choice locks everything in while smoothing his hair out—to the point that people think he’s used relaxer when he wears it. To get the same effect, rub it into your palms and run them front to back over the top of your head. 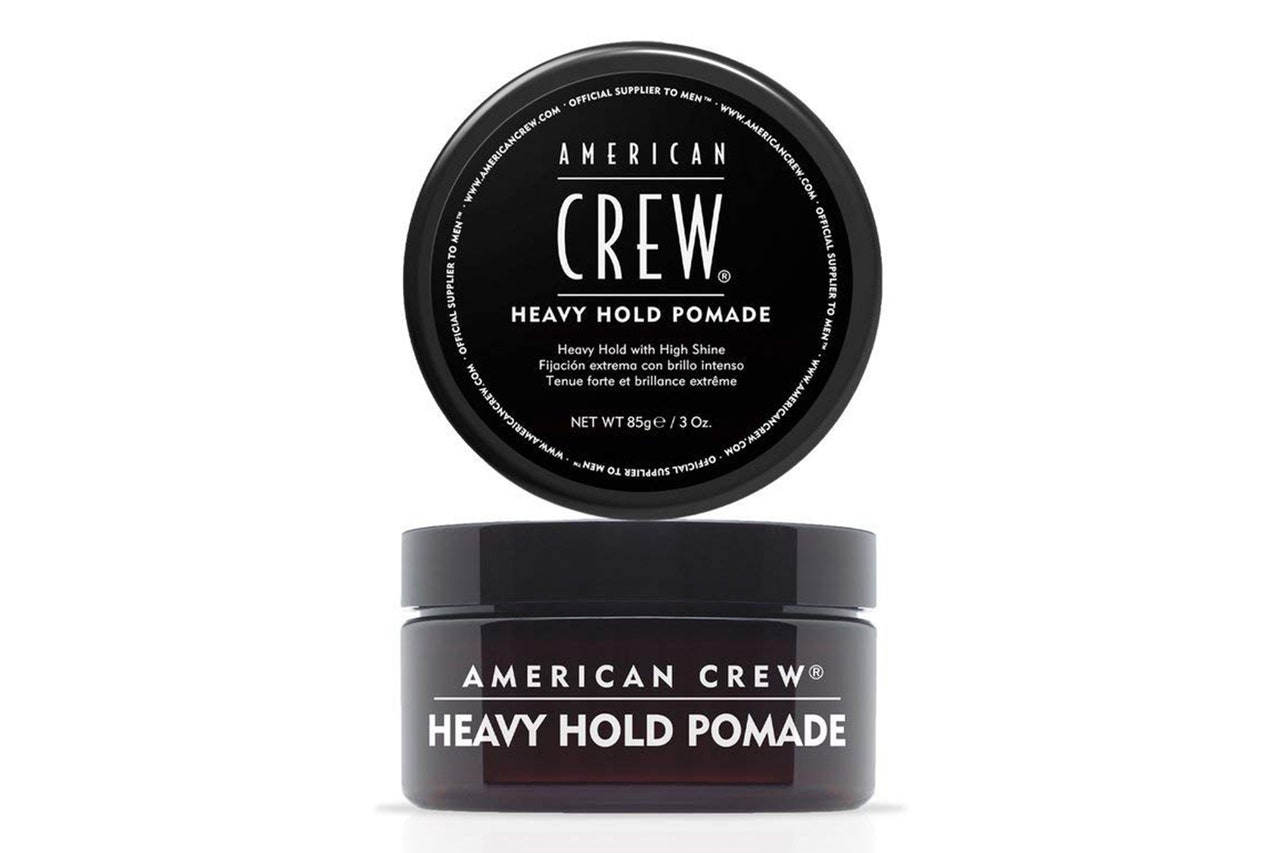 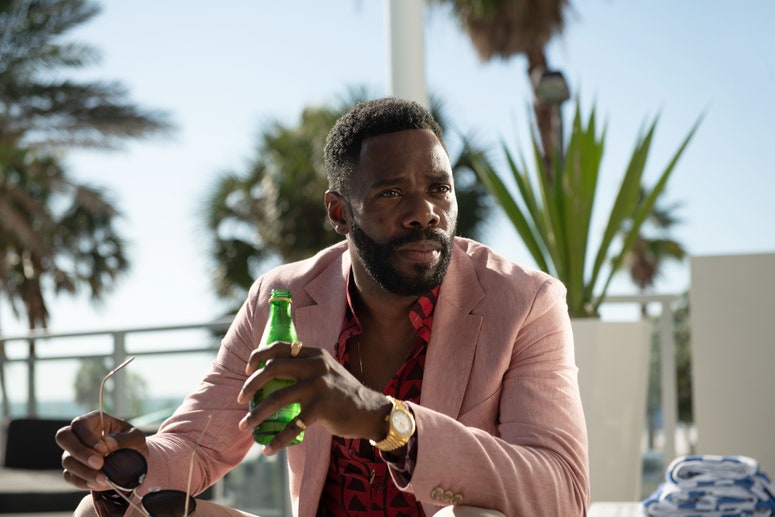 The character actor comes into full bloom as a fearsome pimp in the movie inspired by a Twitter thread.