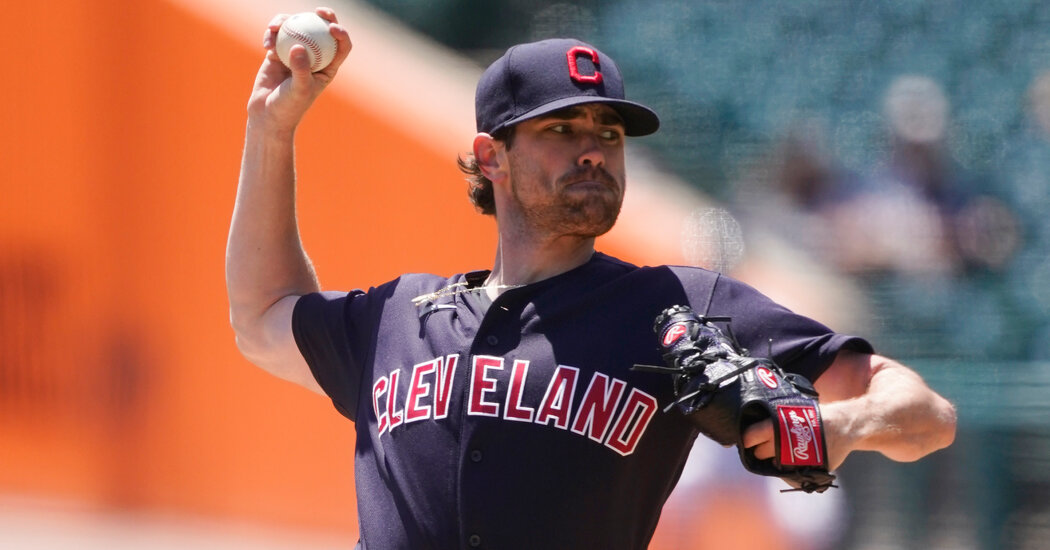 After months of deliberation, Cleveland’s Major League Baseball team has declared its new name will be the Guardians. The change will take effect after the current season.

The team decided last year that it would shift away from Indians, the name it had used since 1915, because it is considered offensive to many Native Americans and others who are opposed to the use of Native nicknames and mascots for sports teams. They followed the Washington Football Team, which dropped the name “Redskins” last year.

It will be the fifth name for the Cleveland team, which began play in 1901 as the Blues. The team was briefly known as the Bronchos, and went by the Naps from 1903 to 1914 in honor of Napoleon Lajoie, the team’s star player and manager.

The club said that it engaged in an extensive outreach program with some 40,000 fans to find the new name and conducted over 100 hours of interviews with community members and team staff.

The name has some resonance with Ohio residents who regularly cross the Cuyahoga River on the Hope Memorial Bridge. Two massive stone sculptures on the pan are known as the Guardians of Traffic and are said to be symbols of progress.

This story is developing.