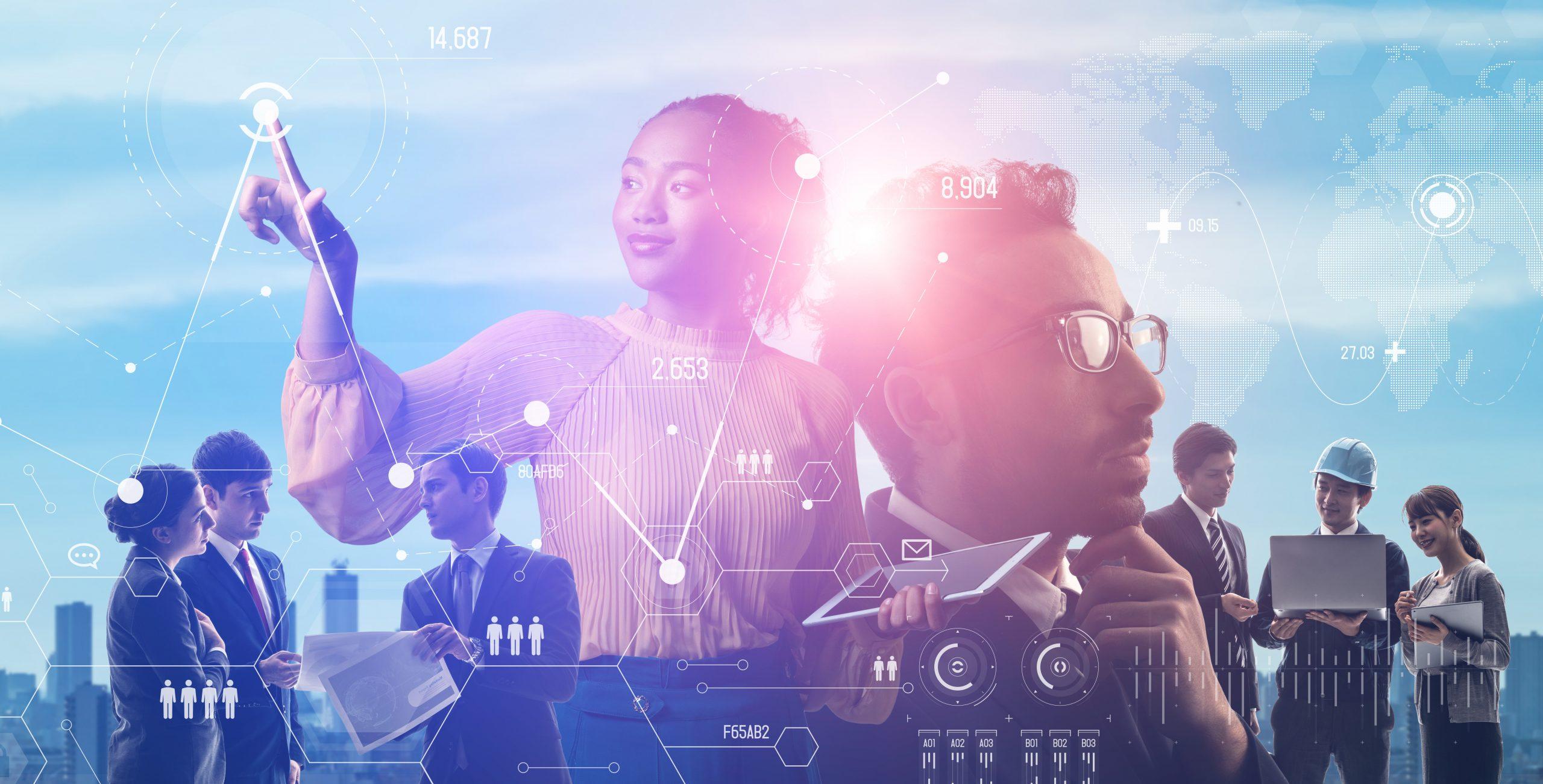 Meicai, a startup that provides a bridge between vegetable suppliers and restaurants, is considering an initial public offering in Hong Kong and not the US after the Chinese government crackdown on overseas listings.

According to the people who asked not to be identified, the preparation for a Hong Kong listing of the startup is underway. One of the people also said that the Beijing-based firm would be able to raise several hundred million dollars in an IPO.

In May, Bloomberg News reported Meicai filed for a US share sale, however these reports were difficult to conform.

Recently, Chinese regulators have asked companies with over 1 million users to submit to a cybersecurity review for overseas listings. China’s Didi Global Inc has failed to launch a $4.4 billion US IPO.

While Didi’s software has been banned from local app stores, a report from Bloomberg News stated that regulators are considering serious penalties for Didi.

However, Meicai would follow another company, on-demand logistics, and delivery firm Lalamove, to weigh a listing venue switch after the crackdown or could decide to proceed with its US listing plan.

Founded in 2014 by rocket scientist Liu Chuanjun, Meicai, whose name means “beautiful vegetable” in Chinese, provides a platform that allows restaurant owners in China can order fresh produce such as bok choy and Sichuan peppercorns directly from the farm by using a smartphone app without middlemen.

To date, the startup has served more than 2 million restaurants across over 300 Chinese cities.

In addition, the company has successfully raised a fund of approximately $800 million in 2018 for a post-investment valuation of $7 billion. Tiger Global Management, Hillhouse Capital, and GGV Capital have already invested in the company.

The demand for fresh-produce sourcing is increasing in China which makes this business model a winner.