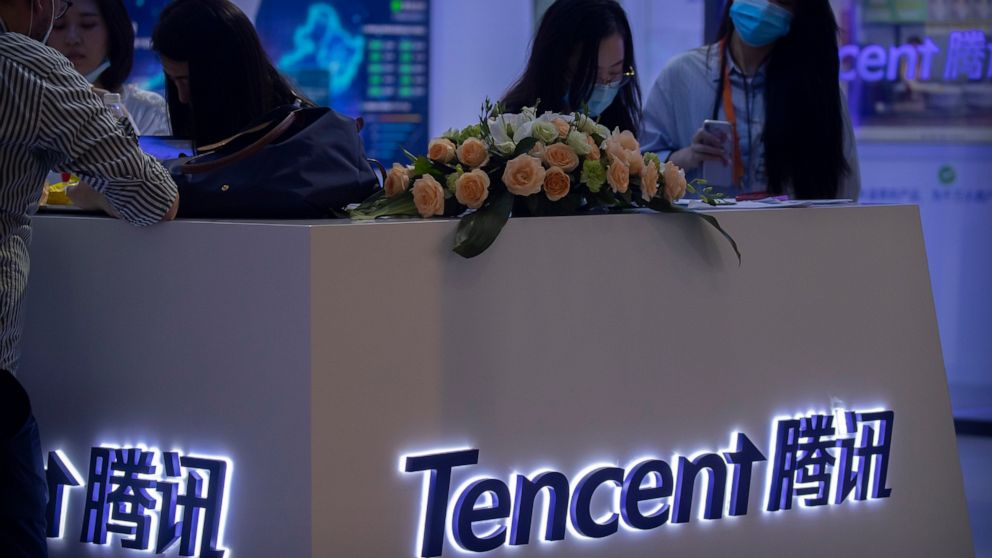 Tencent’s pledge to curb gaming for minors came hours after the company’s stock plunged as much as 11% following a critique published by the Economic Information Daily, a newspaper affiliated with China’s official Xinhua News Agency.

The newspaper article had named Tencent’s wildly popular Honor of Kings game as one that minors were addicted to, and cited a student saying that some played the game for eight hours a day. The online article was removed hours later.

“‘Spiritual opium’ has grown into an industry worth hundreds of billions,” the newspaper said, adding that no industry should be allowed to develop in a manner that will “destroy a generation.”

On Tuesday, Tencent said in a statement it would further limit gaming time for minors, reducing gaming time to one hour a day from an hour and a half, and to three hours a day from two hours during holidays. Children under the age of 12 are also prohibited from spending within the game, the company said.

Tencent also called for the industry to control the gaming time for minors and discuss the possibility of banning students younger than 12 from playing games.

It was not clear if Tencent issued the curbs in light of the article. The company did not immediately comment.

Chinese authorities in recent months have targeted sectors like e-commerce and online education, implementing new regulations to curb anti-competitive behavior after years of rapid growth in the technology sector.