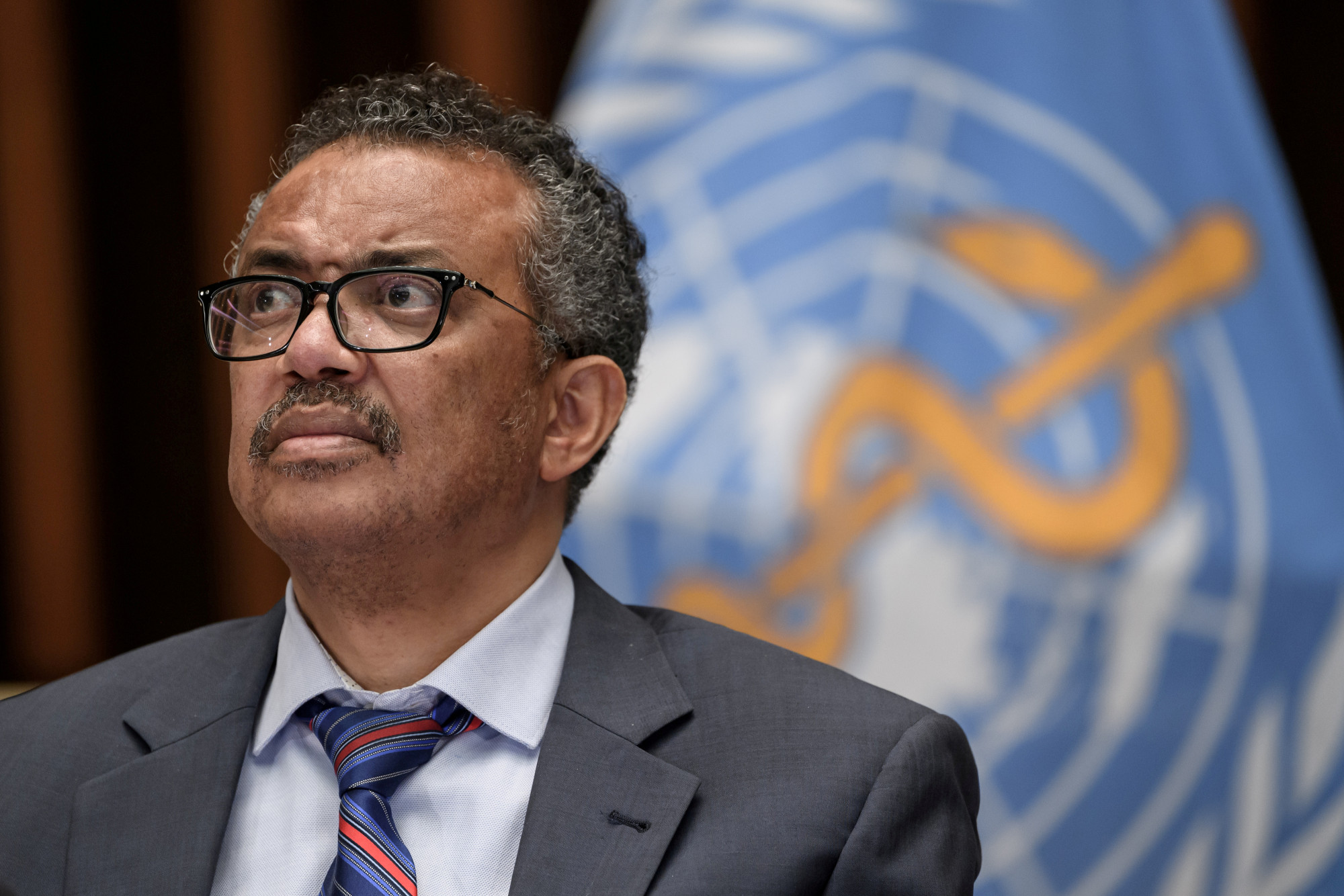 GENEVA—The head of the World Health Organisation said on Thursday that investigations into the origins of the COVID-19 pandemic in China were being hampered by the lack of raw data on the first days of spread there and urged it to be more transparent.

A WHO-led team spent four weeks in and around the central city of Wuhan with Chinese researchers and said in a joint report in March that the virus had probably been transmitted from bats to humans through another animal.

It said that “introduction through a laboratory incident was considered to be an extremely unlikely pathway”, but countries including the United States and some scientists were not satisfied.

“We ask China to be transparent and open and to cooperate,” WHO Director-General Tedros Adhanom Ghebreyesus told a news conference on Thursday.

China has called the theory that the virus may have escaped from a Wuhan laboratory “absurd.”

“We look forward to working with our Chinese counterparts on that process and the director-general will outline measures to member states at a meeting tomorrow, on Friday,” he told reporters.

German Health Minister Jens Spahn, who held talks with Tedros on Thursday, urged China to enable investigations into the origins of the COVID-19 pandemic to continue, saying more information was needed.

Spahn, speaking during a visit to the WHO headquarters in Geneva, also announced a $307 million donation to WHO’s ACT-Accelerator program, which aims to ensure the entire world, including poorer countries, receive COVID-19 vaccines and tests.