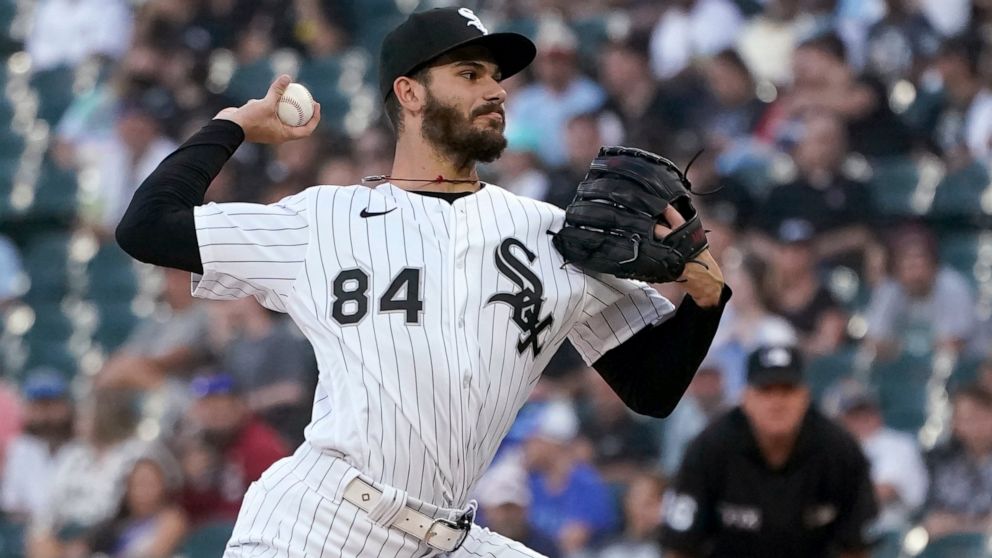 Vaughn sent a changeup from Kris Bubic (3-5) into the center field bleachers in the second, and Anderson bounced a two-run homer off the top of the right field wall in the third.

Anderson added an RBI single in Chicago’s four-run seventh, his third hit of the night, and José Abreu had a two-run single in the frame.

Bubic went six innings, allowing three runs on three hits. The Royals scored on Ryan O’Hearn’s sacrifice fly in the seventh, only their second run in their last three games.

Chicago recalled right-hander Matt Foster from Triple-A Charlotte. He has appeared in 27 games in the majors this season, going 2-1 with a 6.04 ERA. Right-hander Jimmy Lambert was sent to Charlotte on Sunday.

Royals: LF Andrew Benintendi exited in the fourth inning after he strained his left shoulder sliding into second base. … SS Adalberto Mondesi (left oblique strain) began a rehab assignment with Triple-A Omaha on Tuesday night. “He’s very optimistic,” manager Mike Matheny said. “Trying to be smart about the workload we give him. His body will let us know how he’s going to respond to that.”