Can A Bitcoin Bull Run Help Your Startup? 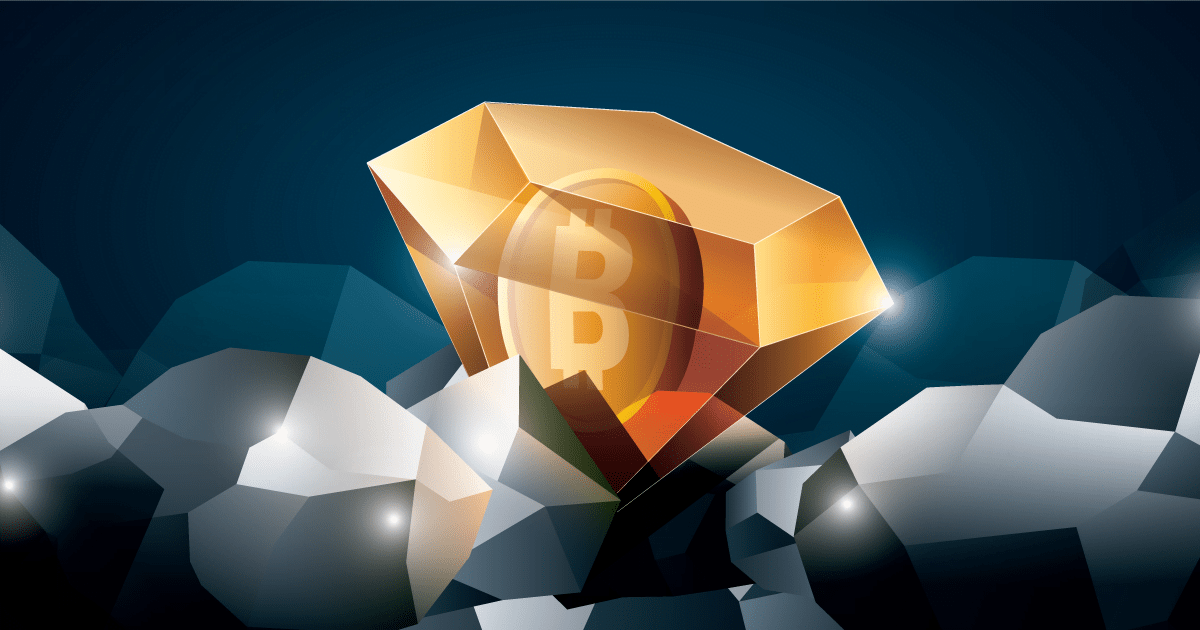 What are Singapore firms doing to retain employees?

When it comes to finances, we are all pretty clueless. It can be hard to understand the differences between a Roth IRA, savings bonds, and stocks. It seems like there are so many different options when it comes to how we can invest our money that many of us just choose not to invest at all. It can be so confusing to figure out where the next million dollar deal can happen, especially when it comes to new tech. Can a Bitcoin bull run fuel your startup?

Enter the world of cryptocurrency. Many people still struggle with understanding what exactly cryptocurrency is. This is why Bitcoin had the rocky start that it did. In 2009, the founders of Bitcoin decided that they were going to create an unregulated digital currency as no one had ever imagined. But, the problem was that no one had ever imagined it therefore the concept was as foreign to people as aliens. It would take Bitcoin over four years to evaluate itself at 1,000 dollars and then when it finally happened the value crashed to 300.

This was mainly due to the fear of the unknown, Bitcoin itself was so new that nobody knew how valuable it might be, mainly because it was hard to assign value to something that wasn’t government regulated. This lack of government regulation, however, is one of the most alluring factors of Bitcoin. Over 20% of the current circulation of paper money was printed in 2020, this contributes to a high inflation rate. Bitcoin is a finite currency, meaning that there is no more of it once it has reached its maximum point. Keeping inflation low allows our economy to be resilient

Bitcoin is becoming increasingly alluring to many financial savants and investors. It is also why many people have invested in Bitcoin recently allowing for the price to surge. If the demand stays high so will the price which is what Bitcoin is counting on. Because of the craze that surrounds bitcoin, the fortune 500’s are starting to take notice.

Industry giant Apple now allows users to purchase goods with BitPay – a prepaid Mastercard that is purchased fully or partially with cryptocurrency. Tesla has been the champion of Cryptocurrency with their CEO Elon Musk seemingly dictating the trends through his prophetic tweets. With companies like these taking notice, it won’t be long until Bitcoin becomes commonplace everywhere from the grocery store to your car dealership.

It is important to remember that Bitcoin is a true start from nothing situation. While they may be valued as one of the top cryptocurrencies, they are the true story of a comeback. Having overcome so many challenges it is no wonder that they are doing well because everyone values a story that they can relate to. Bitcoin may be the financial future that no one ever saw coming or it could be the start of a new wave of financial freedom. Regardless, their story is definitely a case study of financial success.

Learn more about the Bitcoin bull run in the infographic below:

Brian Wallace is a Columnist at Grit Daily. He is an entrepreneur, writer, and podcast host. He is the Founder and President of NowSourcing and has been featured in Forbes, TIME, and The New York Times. Brian previously wrote for Mashable and currently writes for Hacker Noon, CMSWire, Business 2 Community, and more. His Next Action podcast features entrepreneurs trying to get to the next level. Brian also hosts #LinkedInLocal events all over the country, promoting the use of LinkedIn among professionals wanting to grow their careers.

What are Singapore firms doing to retain employees?

Results of our 2021 Malaysian startup business predictions and trends