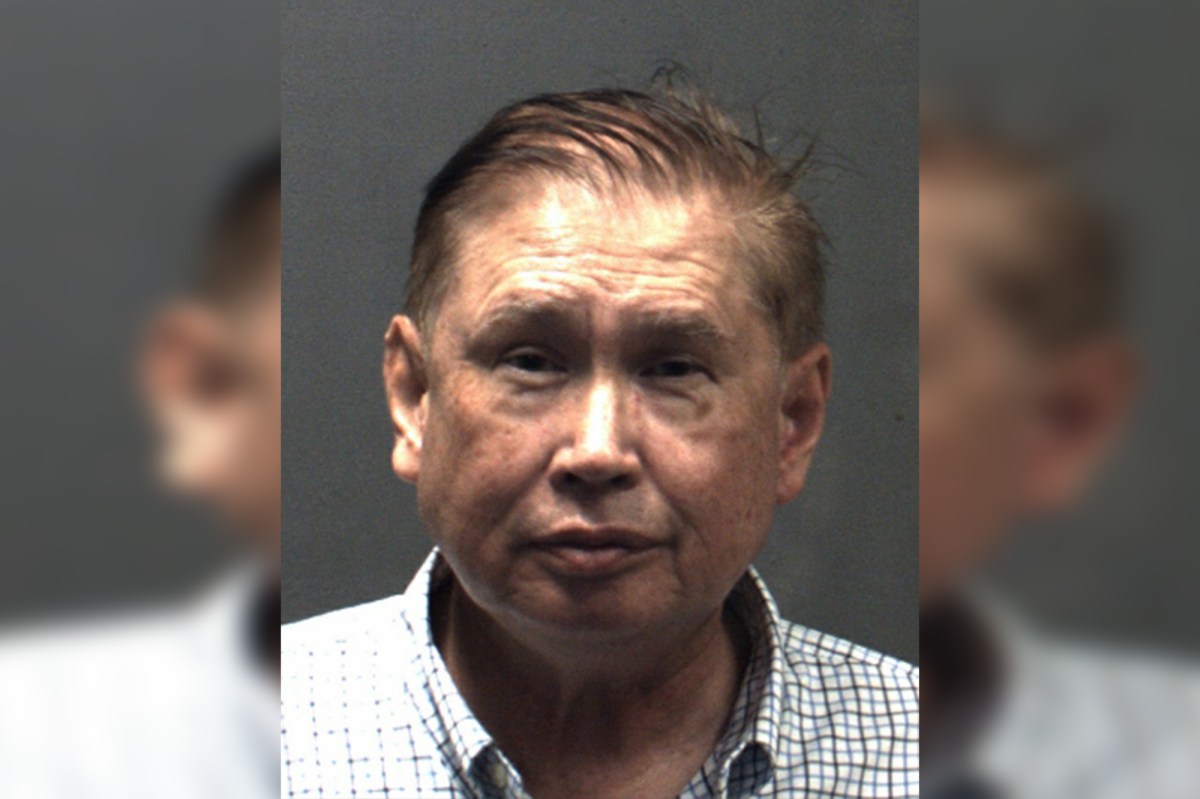 RANCHO CUCAMONGA, Calif. — The co-founder and “’apostle” of a Southern California church was arrested on suspicion of sexually abusing a child for years, beginning when she was 9 years old, authorities said Friday.

Puredi Hillary, 67, of Rancho Cucamonga, was arrested Thursday on suspicion of continuous sexual abuse of a minor and committing lewd and lascivious acts with a child under the age of 14, the San Bernardino County Sheriff’s Department announced.

The department was contacted by a 14-year-old girl in April who alleged that she was sexually abused from the ages of 9 to 12, and an investigation identified Hillary as a suspect, the department said.

Hillary remained jailed on $350,000 bail. It wasn’t immediately clear whether he had an attorney to speak on his behalf.

Hillary and his wife, Ruth Hillary, founded the Shiloh Tabernacle Church ministry in 2001 and both are certified as apostles by the church, according to its website.

“God has worked miracles through their hands such as raisings from the dead, healings from various diseases such as cancer, aids, diabetes,” according to the website.

The church, which has a mailing address in Rancho Cucamonga east of Los Angeles, is also known as Puredi Hillary Ministries, Inc., according to the website.