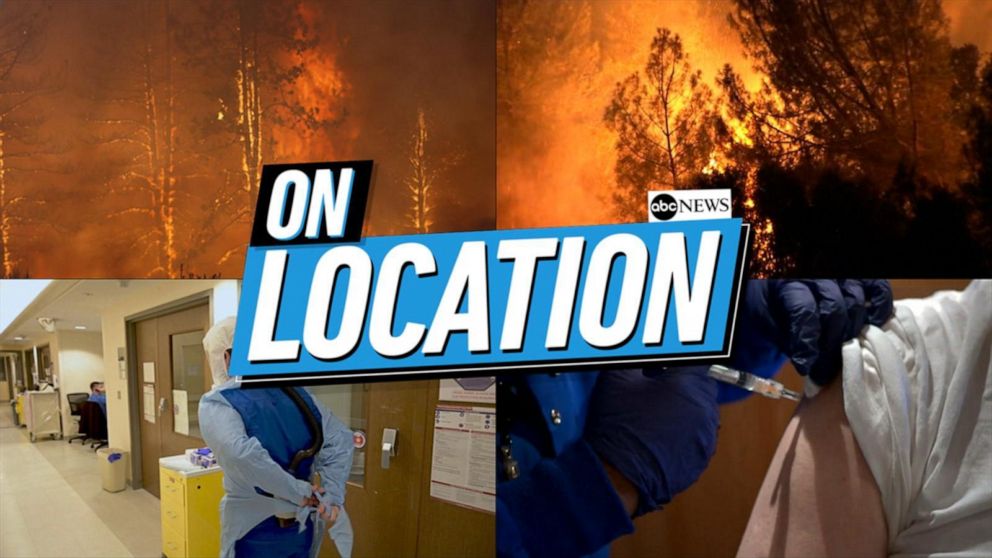 LONDON — The British women’s soccer team plan to take a knee before kickoff at the Tokyo Olympics.

The players have been performing the anti-racism stance over the last year and the IOC relaxed its rules this month to allow Olympic athletes to make gestures of protest in their field of play at the Tokyo Games.

“The players and staff have been taking the knee at club and international level for over a year now,” Britain coach Hege Riise said, “and we were all united in our decision to continue doing whatever we can to raise awareness of racism and discrimination in all its forms, standing in unity and solidarity with all those whose lives are affected.”

The Olympics start next week with Britain playing host Japan, Canada and Chile in the group stage.

“We are clear that taking the knee is an important symbol of peaceful protest against discrimination, injustice and inequality in society and we are glad that the IOC have acknowledged the importance of this form of freedom of expression,” Riise said.

We will do so with the utmost respect for our fellow competitors, officials and the IOC, with due regard for the ideals that lie at the heart of the Olympic movement.”

The four nations that form Britain usually play soccer separately but are allowed to compete at the Olympics, qualifying through England’s run to the 2019 Women’s World Cup final.