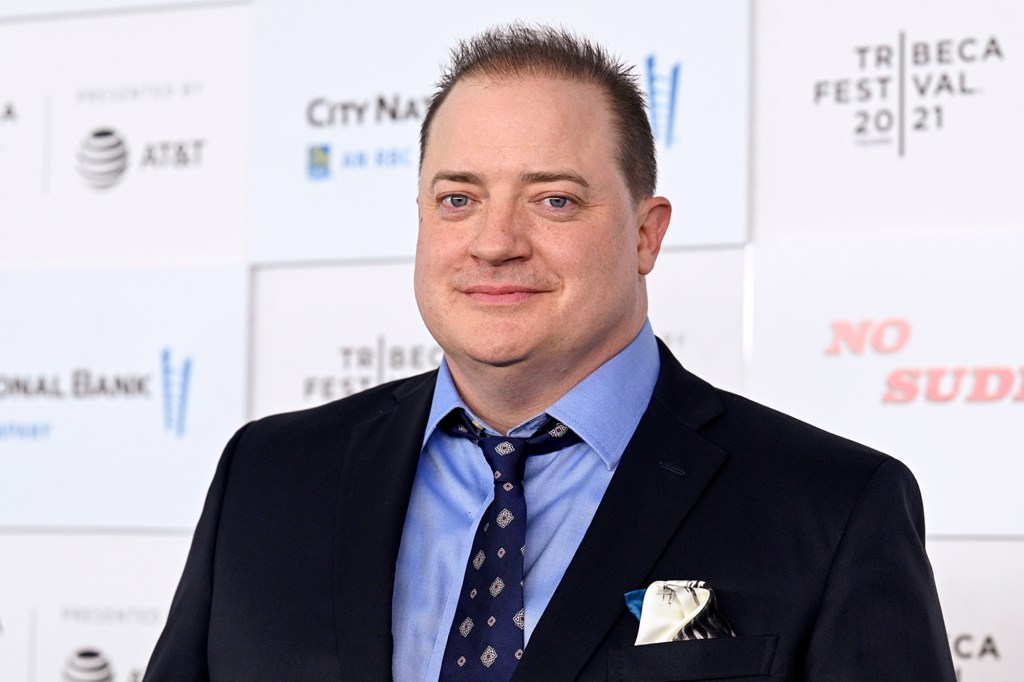 Call him the comeback kid.

Brendan Fraser has just scored his next major film role. The 52-year-old will make his big-screen DC Comics debut in the upcoming Warner Bros. “Batgirl” flick.

While the “Mummy” star is already a part of DC’s ever-growing family with his role as Cliff “Robotman” Steele in the HBO Max series “Doom Patrol,” fans will see Fraser in his new role when “Batgirl” hits the streamer sometime next year.

His specific character is still under wraps; however, fans have speculated that he will portray the villain Firefly.

Jacob Scipio alsoy joined the cast, and “In the Heights” star Leslie Grace will play Barbara Gordon, a k a Batgirl.

Fraser is having quite the year with a slew of comeback roles slated for release into next year. The “George of the Jungle” actor has shied away from the limelight in recent years due to depression. In 2018, he candidly shared that a former Hollywood Foreign Press Association president allegedly groped him in 2003.

However, despite his struggles, Fraser has several projects in the works. He will next be seen in Darren Aronofsky’s drama “The Whale.” After shooting that film, Fraser will start production on Martin Scorsese’s “Killers of the Flower Moon.” Fans also recently saw Fraser in the Steven Soderbergh flick “No Sudden Move.”

Fans have campaigned for Fraser to step back into the spotlight. In August, a TikTok video of him went viral in which he had a virtual meeting with cosplayer Lindley Key. She told the “School Ties” star that many of his fans are still supporting him.

“There are so many people out there who love you,” Key explained to Fraser. “And we’re rooting for you, and we can’t wait to see what you do next.”

Fraser couldn’t help but feel the love and smiled as he tipped his hat to the affirmation. “Shucks, ma’am,” he gushed at the time.