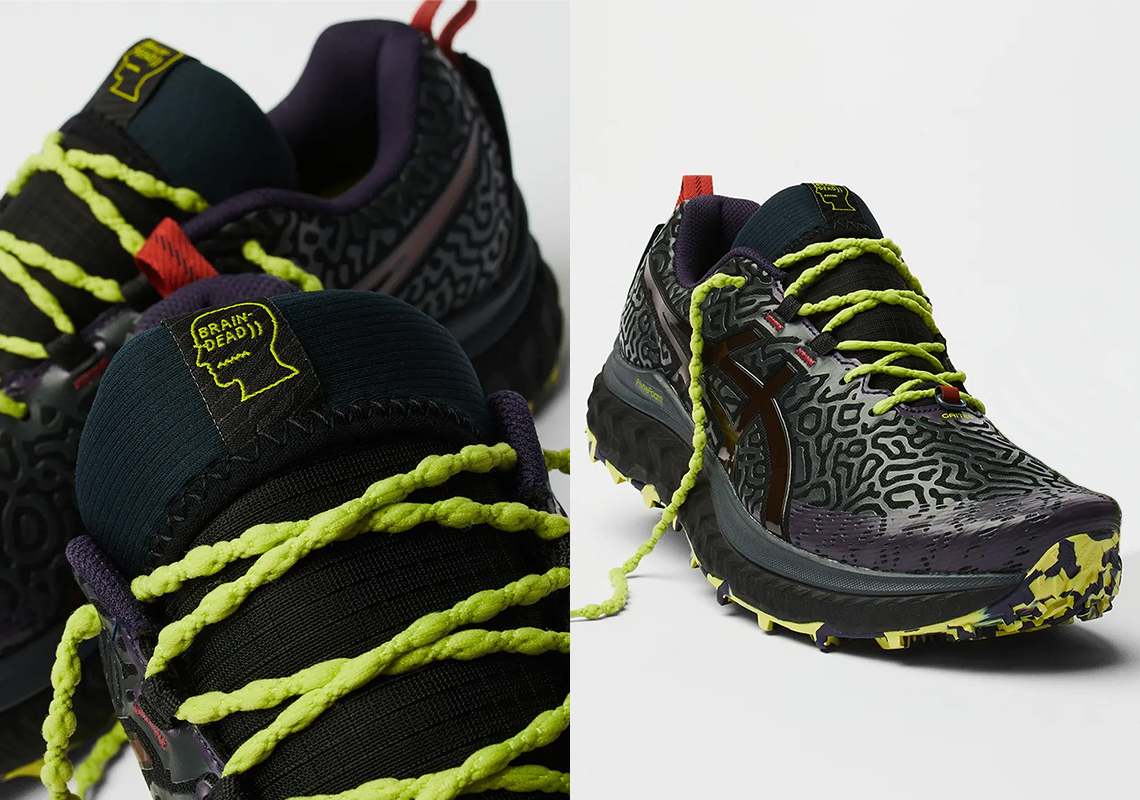 Following a partnership with Kiko Kostadinov, both Brain Dead and ASICS quickly branched off, teaming up with one another to rethink the Trabuco Max. And what they’ve come up with is an inspired display of Halloween horror, an arrangement that’s appropriately dubbed “Chaos Slime.”

At a glance, the pair is no more imposing than its GR counterparts. However, once closer, you’ll notice a pattern chiseled into the upper. This, like the warped, vein-akin laces adjacent, seem influenced by the mutated creature that faces the campaign. Underfoot, the bright green of the tread only aids this connection, while simultaneously complementing the aforementioned strings and Brain Dead insignia.

When the shoes first released earlier in the month, Brain Dead hosted a very special, thematically similar haunted house in celebration. And only after participants braved the mold-contaminated, mutant-filled maze, an opportunity to purchase the collaboration presented itself. Fortunately for the scare-averse, there’ll be no need to jump such hoops for the global launch, which is due to hit retailers on October 30th.

In other news, the Foam Runner Vermillion is also releasing this week. 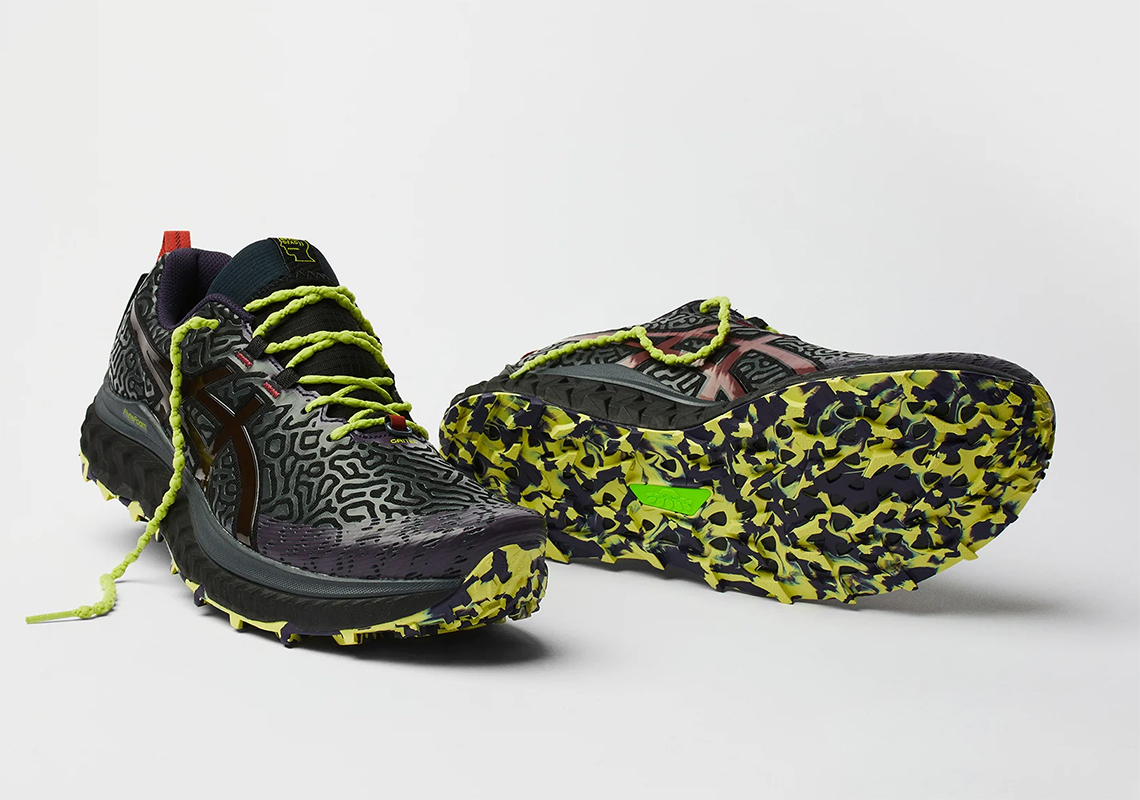 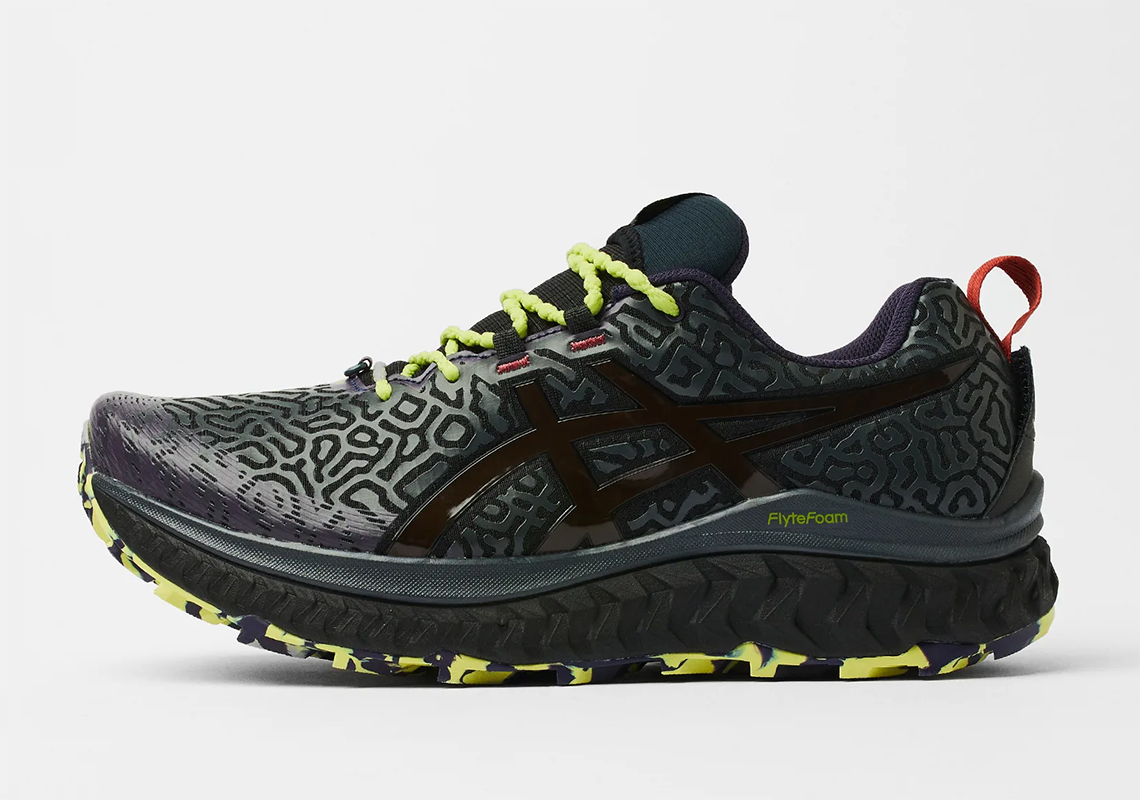 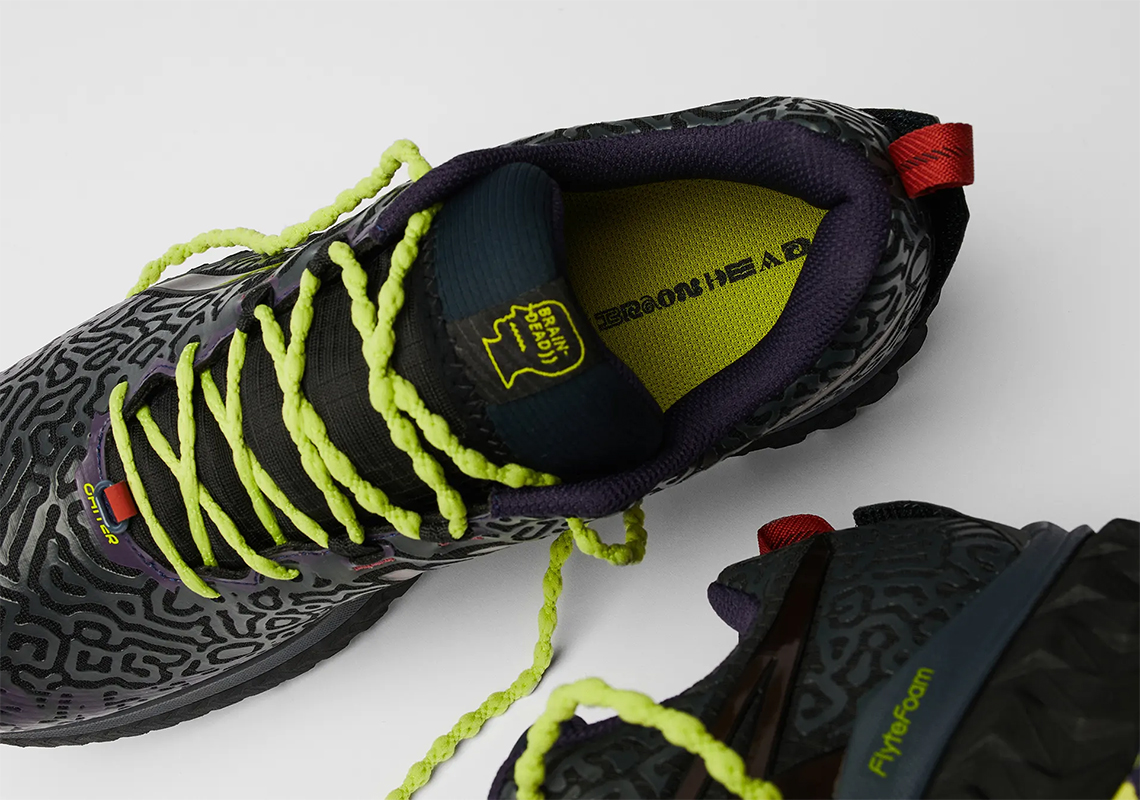 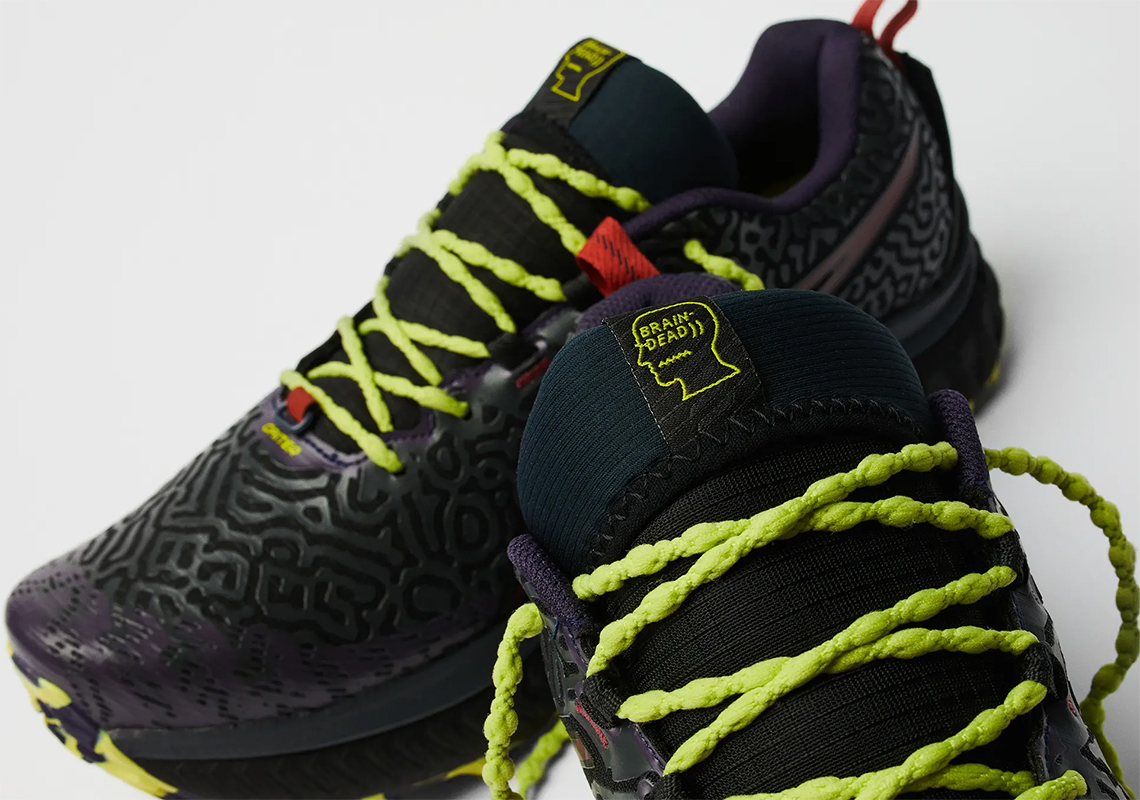 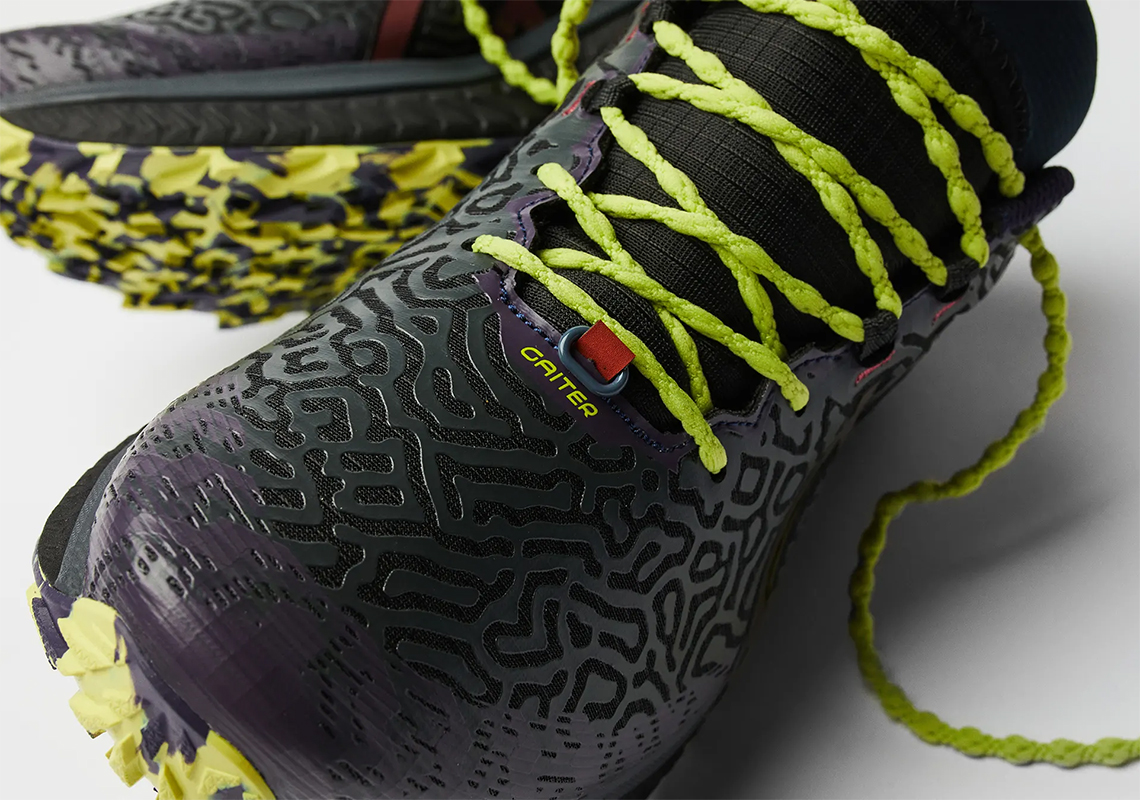 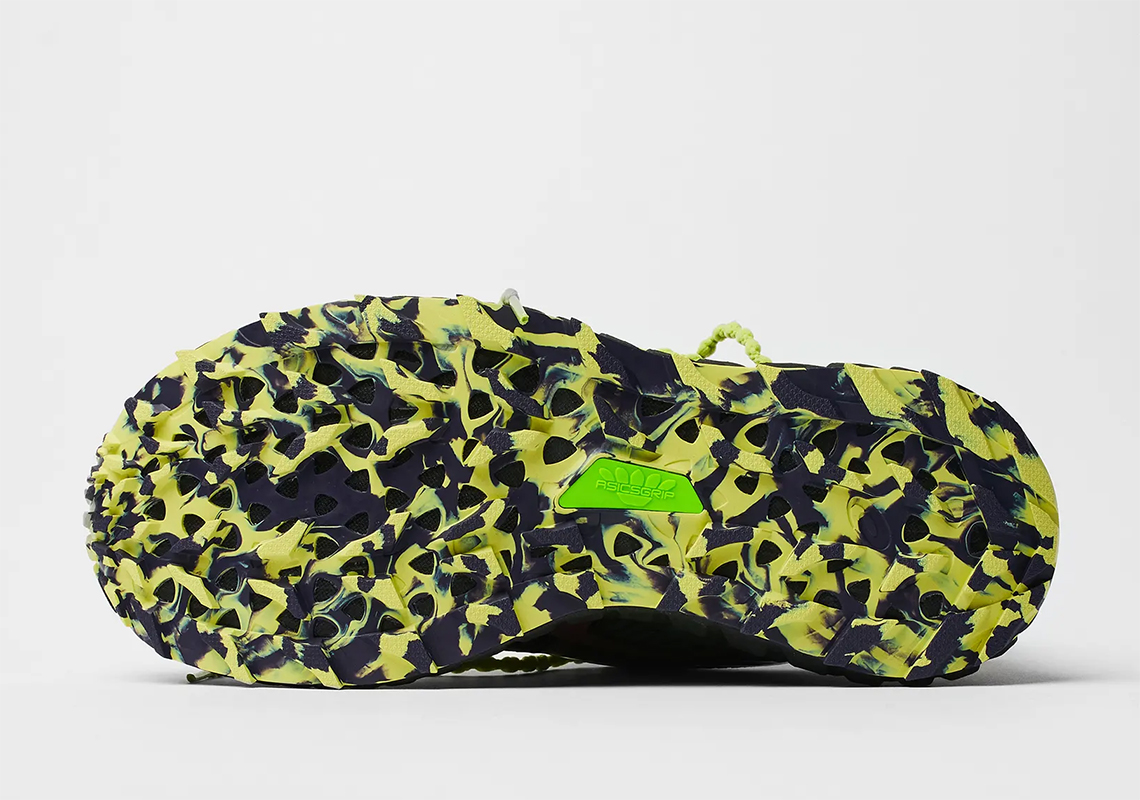