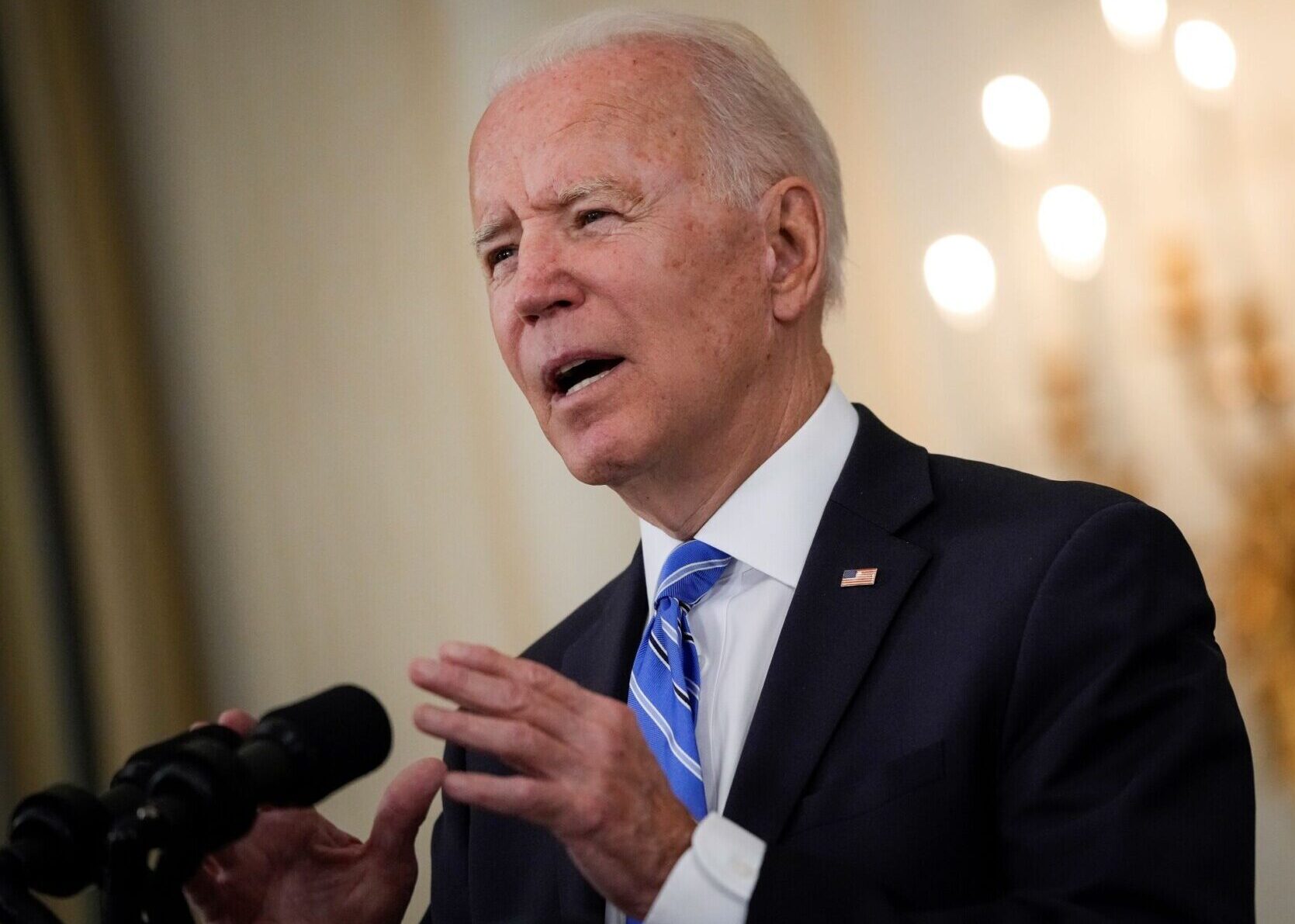 President Joe Biden on Monday walked back statements he made about Facebook last week that the social media company is “killing people” over allowing alleged misinformation to spread.

“Facebook isn’t killing people, these 12 people are out there giving misinformation,” Biden told reporters during an event on Monday, referencing a study that made claims that a dozen accounts on Facebook are the main ones that promote alleged COVID-19 misinformation. “Anyone listening to it is getting hurt by it. It’s killing people. It’s bad information.”

In attempting to qualify his statement, Biden said, “My hope is that Facebook, instead of taking it personally that somehow I’m saying Facebook is killing people, that they would do something about the misinformation, the outrageous misinformation about the vaccine … That’s what I meant.”

Facebook over the weekend hit back against Biden’s and other White House officials’ comments that targeted the firm, saying that the social media giant wasn’t responsible for the Biden administration missing its self-imposed July 4 deadline to get 70 percent of Americans vaccinated.

“We will not be distracted by accusations which aren’t supported by the facts. The fact is that more than 2 billion people have viewed authoritative information about COVID-19 and vaccines on Facebook, which is more than any other place on the internet,” Facebook spokesman Kevin McAlister told news outlets over the past weekend.

After the July 4 deadline was missed, the administration ramped up its rhetoric around vaccines.

Psaki also said that the White House has flagged what she described as harmful posts to Facebook.

The recent comments drew heavy criticism on social media, with users saying the White House is essentially trying to consolidate more power by pressuring social media companies into doing its bidding. Several Republican lawmakers, meanwhile, claimed the administration would attempt to pressure Facebook and other tech giants into censoring other topics to gain a political advantage during elections.

But Biden on Monday did not elaborate on how the administration might penalize Facebook—if it’s even within the realm of possibility—for not adhering to White House officials’ recent statements.

“I’m trying to make people look at themselves,” he said when asked how the administration might hold Facebook and other platforms accountable. “Look in the mirror. Think about that misinformation going to your son, your daughter. That’s all I’m asking.”

COVID-19 is the illness caused by the CCP (Chinese Communist Party) virus, also known as the novel coronavirus.